I got through the gate into Otanuomi before the gates got shut down. I hope Aiko can keep things going in NL6 while I’m gone and keep Mizhir from looking for Pami.

The star looks the same as it did, although massive changes to the void around it, it’s like I’m taking a deep dive into the Abyss firestorm. Stellar fleet deployment beacon is still sending out signals so that means the transmuter is still running strong, you can see the beam sucking up the sun even from 3AU away. A lone stabber went by while my cloaking systems were running, good thing this system isn’t like those storms that ravage Pure Blind these days.

Going closer to the sun… 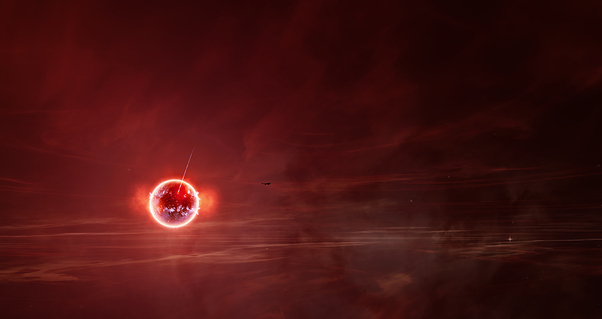 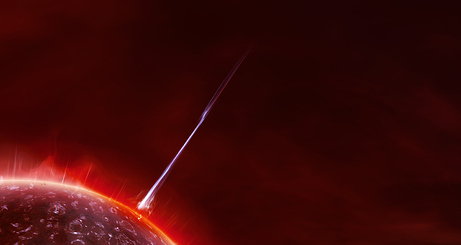 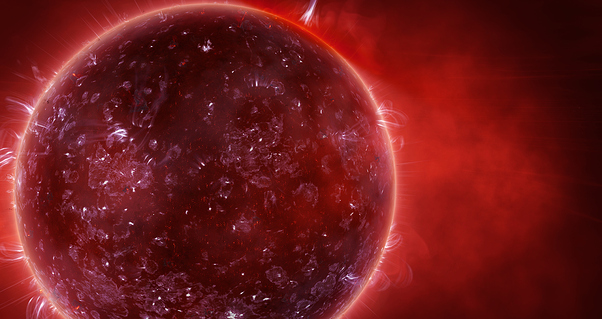 1600×848 487 KB
Massive flares are constantly being send out into the system, from the poor star what was once a luminous blue star is now a perverted giant, the stellar manipulation clear on its surface. scanners shows its data clear still though, although as all the other stats altered by the Triglavians it seems its Luminosity has fallen drastically. 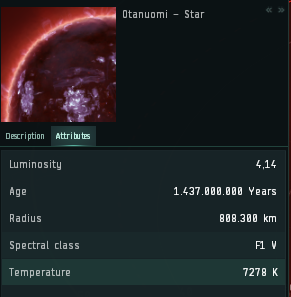 Aside from the disruption already logged by many other people nothing new seems to have happened, the accelerator is still guarded by ships, and only accessible through a Triglavian styled accelerator gateway.

Old gates
I warped to what my scanner indicated as the old Osaa Jumpgate, what I wasn’t ready for was the sear affect this environment have had on the gate, it is completely ruined. Apparently, the energies that normally fluctuate around the gates of New Eden, region gates or standard system gates have completely crystallized and has pierced the structure hull of the main gate frame. It’s like looking at one of the massive Iso-10 pillars inside the Abyss, so I wonder if the iso that runs the fluid routers, and that then runs through the stargates has changed somehow and turned into Iso-10. Guess the new system environment changed the reaction in the atom of iso and it gathered more electrons and it became crystalised Iso-10. I went to the other old gates and it’s the same, same crystalized reaction to the gate, the only difference is the damage that process did but the outcome is the same. Gate is broken. 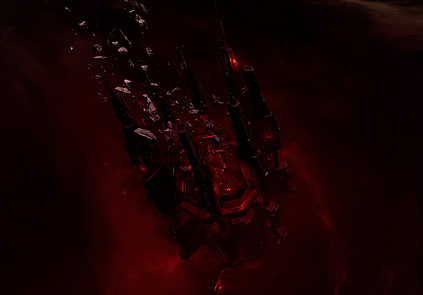 Triglavians seem to still have a presence around the ruined gate, no doubt to stop EDENCOM, or any of the Empires navy ships from entering or leaving in the last hours up to the destruction of this system. 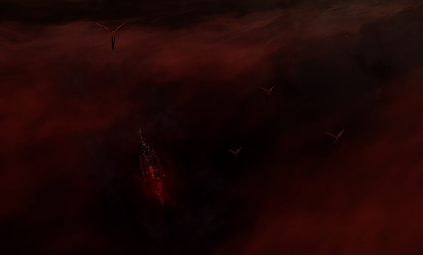 Local:
■■■■… its first now I noticed it, the systems local server is down just like then Null sec had its blackouts. It seems some other capsuleers had the same idea or was unfortunate enough to be in the systems upwell structures, and some of them are talking and they signature pops in and goes into the void of silence again after ~5min

Ore:
Okay this needs to say, God is playing a cruel joke on us. With the scarcity that has hit New Eden over the last year and here we have the Triglavian terraforming a whole system and turning random rocks like Valspare into gold. may scanners show these damned rocks are full of all the minerals that started to ruin dry out in Null sec 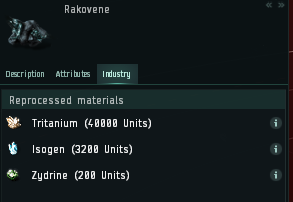 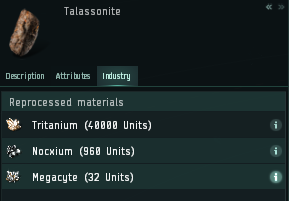 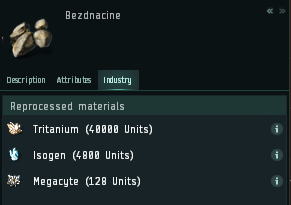 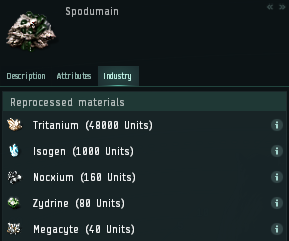 These rocks are not new, but there seems to have taken over all the normal astroid sites of the whole system, note that Spodumain found its way into what was once a high sec system where it was once only a Null sec rock. With these rocks showing up in here I can only speculate on how the Null sec powers are going to be seeking a way to exploit this for the endless war. And given the upwell structures still, in the system, I have an idea that these systems are going to see a lot of Tapi, Horde or Goon pilots aligning themselves with the Triglavians just to mine in the systems.

I think I’m going to dock up and hope to God that there still is a docking system in place, cause the docking singles are still green on the old Ishukone 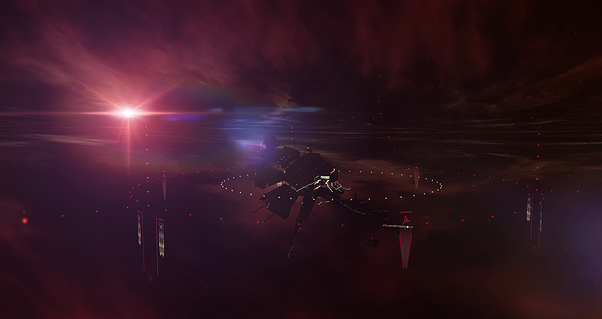 I was met with Triglavian banners indicating that this system belongs to the Perun Clade and massive ‘stave’ gun towers guarding the undock, the gun towers are not new if Vale was any indication on what was to come… I wonder if Vale looks the same as this, as I can’t reach the outside of the boundaries of this system, so I can’t reach Kalika.

Docking went smoothly like normal, apparently, that hasn’t changed, but the capsuleer hangars are silent, whereas the docking tunnels always seems to be buzzing with ships going back and further doing their thing, docking and undocking in the endless loop of the world. Now there is nothing, only the nothing. Ms Skor scared me then she dropped a wrench, it sending out echos of it clattering into the massive hangar bay where the Stjarna Nova sits suspended like in a normal hangar bay, back in Jita. 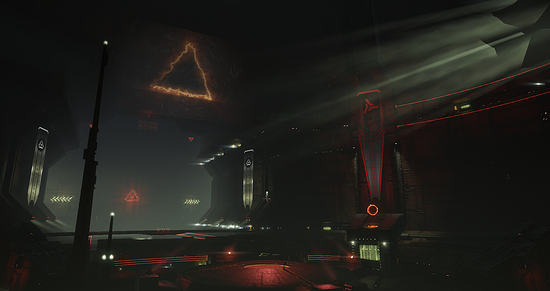 1600×848 278 KB
We are going back to the ship to get some rest, there doesn’t seem to be anything greeting us upon arriving. at least inside the ship, we have some semblance of what’s normal. At least we haven’t been attacked by Triglavians or any of the fanatical supporters yet
3 Likes
Maira_Blackfire (Maira Blackfire) October 14, 2020, 8:31am #3

We woke up this morning to comm chatter on the local router again, apparently, glory seekers have found a way in here and have found a drone overmind and it is racking chaos on some unlucky group that have taken it on. Seem they belong to Tapi, guess my estimate of how long the Null blocs would start to exploit this space was a few hours off.

While I was sleeping Ms Savitar had taken some armed people out to explore the station, and returned back again. She has been telling me of how the station has been remodelled, but that the layout is the same as the blueprints from before it got pulled in here. she also has accounts of some loyalty point store, like found in almost all the empire stations in New Eden, although this was controlled by the Triglavians and only accepted currency from the Triglavian Clade of Perun. So I take it this system really does belong to them now.

She got to take some notes on the inventory of one of the stores in the hangar area, and apparently they selling blueprints as well as clothing previously only thought was given to capsuleers loyal to them during the invasion. There was even a blueprint for one of those magnificent Zirnitra class-dreadnoughts, which I’m sure will make less rare outside this region of Triglav. 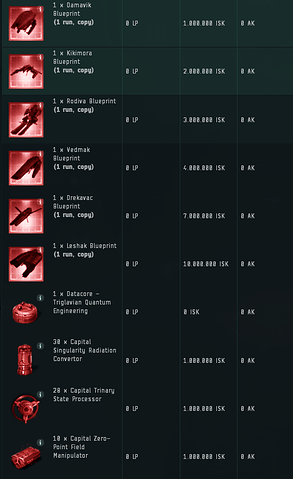 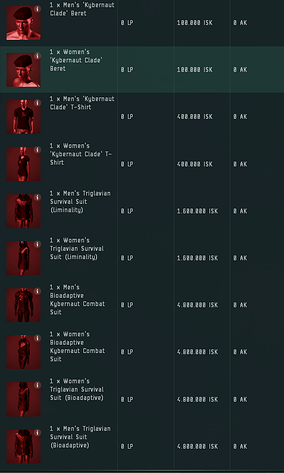 I tried interfacing with the controls of the hangar system and got denied because of standing, apparently, I am only able to use the in hangar fitting arms, everything else is off-limit to someone like me. I guess that is what I get for having taken so long to even chose a side in this war. Although now I’m glad that my own research had me at least befriend a few of these Triglavians, clothing and ID selection at least til work, guess the Triglavians like to know who visits their stations. 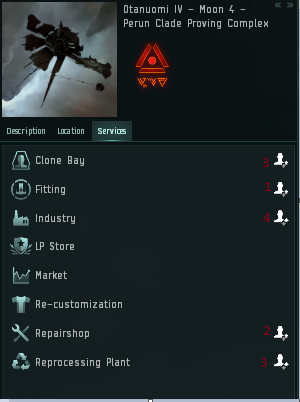 Another discovery this morning as Ms Skor made me aware of a blinking light, apparently the Triglavians allows for office renting inside this station, and from the looks of it, there are already a few that take up that opportunity. Or maybe these are offices where already there then the system pull taken over, one may never know… 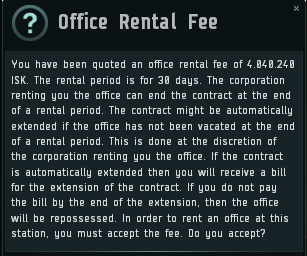