So, what will happen with these systems? Are they stay in this status forever? Or the trigs will leave New Eden at some point?

And why don’t we have the option to push null and lowsec to higher security?

Well, someone might have seen a clue form CCP.

But the question is not just for the players, maybe we get some info from CCP.

Everything we know is already posted in this forum, in the various previous threads about the event.

CCP: we are developing the content for those systems right now.

This is what we know, and it’s more than expected after the initial statements that nothing will come after final.

I won’t read through thousands of messages.

You could use the search feature on those threads for CCP posts - you don’t have to read everything.

There’s a lot of information that can act as clues, despite the lack of actual solid knowledge:

We know the Trigs have been modifying spacetime in Invaded systems since Chapter 1, and began to manipulate stars in Chapter 2, using their stellar accelerators - which have a description that supports what I & many others believe is their endgoal:

Quantum interactions similar to Triglavian space-time filament and conduit technology have been detected, and it is possible that the Collective are engaged in an effort to “weave” the star’s gravity well into their conduit network. The prospect of the Triglavians incorporating the system into their domains cannot be ruled out and merits forceful counter-action by New Eden’s defenders.

Chapter 3 brings the harvesting of stars for an unclear purpose, but we know that the Trigs:
– Lived in the Abyss safely for a long time
– Are no linger safe there
– Have said that those who prove themselves will be invited to the “Domain of Bujan”
– Are targeting Blue and Yellow stars - Blue stars are the only source of Isogen-5
– Isogen-5 is the requisite material to generate wormholes & other spacetime deformations

So I’m betting the end result of these invasions will be these systems becoming connected to “Triglavian space” deep in the Abyss, using the stars as a gateway - heck, just look at the Chapter 3 promo image, where you can see a modified star, a gate on top of it, and Triglavian ships and an abyssal crystalline mass coming through.

So, what will happen with these systems? Are they stay in this status forever? Or the trigs will leave New Eden at some point?

And why don’t we have the option to push null and lowsec to higher security?

Read the other topics on the subject.

There will be cake of course! 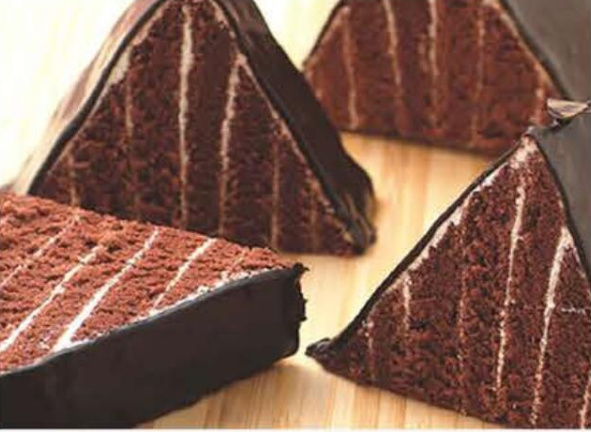 Well, someone might have seen a clue form CCP.

It is as of yet undetermined if they will spread further from the initially captured systems.

This is based on everything I’ve gathered so far,
based on information found in hoboleaks,
spanning many months.

I sure hope they stay this way, maybe make them actual low/nullsec

I hope not, currently all finals are dead systems, neither relevant for PvE nor PvP, just for sightseeing the Abyss environment. Keeping them as they are would be the worst possible outcome (except for Niarja of course).

CCP doesn’t even know. It’s literally a day-to-day thing for them. They have no plan.

Maybe these system, with the harvested star’s wormhole intent are going to lead to the new quadrant?

Science fiction is when science stops working.
It doesn’t explain why or how.
Sometimes, even the time is wrong.

–
Edit 1 minute later:
Plus, as a bonus, we can now show players how to run EVE data on a IBM XT with an Hercules video card.
No more loading wait time or required interpretation of data to delay and make previous work incompatible with the game as part of the game, as if some kind of Regional Market secret. 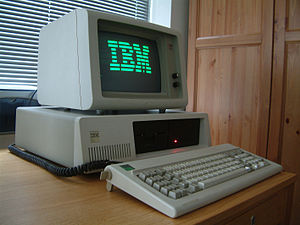 The IBM Personal Computer XT, often shortened to the IBM XT, PC XT, or simply XT, is a version of the IBM PC with a built-in hard drive released as IBM Machine Type number 5160 on March 8, 1983. Apart from the hard drive, it was essentially the same as the original PC, with only minor improvements. XT stands for eXtended Technology. The XT was mainly intended as an enhanced IBM PC for business users. Later floppy-only models would effectively replace the original model 5150 PC. A corresponding ...