Gila getting 5 drones back?

Is the Gila getting five drones again or are you just trying to remove the playerbase? 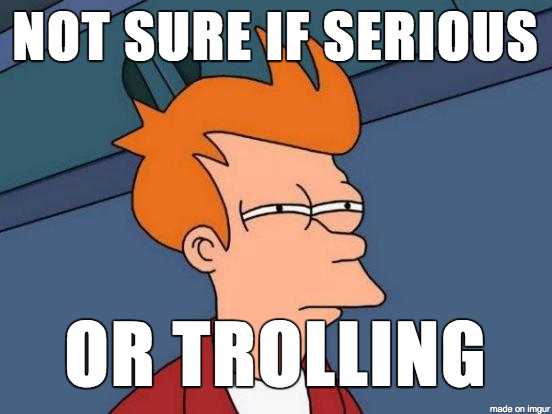 50% drone nerf to the Gila?
I’m not sure if CCP is serious or just trolling.
I say give it back the five drones it had in the first place.

lol, tards don’t know the difference between a HP bonus and a damage bonus.

It was due for a nerf. I’m honestly surprised they didn’t go further.

Hopefully, this will get people to try out some other ships and experiment a bit more.

Are all the rats in the Abyss getting a 50% HP nerf to compensate?

Nope. But “Live with it, change your fit, fly a different ship, or get better” is getting a 100% buff.

Edit: and you do realize that the nerf is to drone HP not DPS, right?

Should just give the Gila back the five drones now.
Or make every cruiser max two drones. 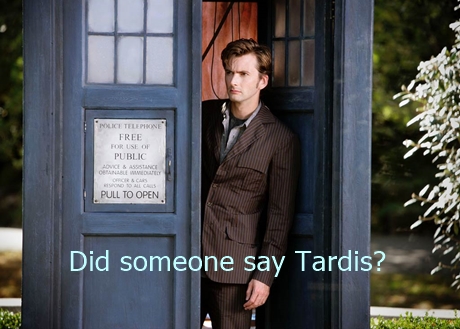 You could… you know… try different ships?
“My obviously OP ship got nerfed. Un-nerf it, or nerf everything else so it’s still OP. I can’t steam-roll abyssal sites that are supposed to be hard now”.

And… as others have said, this is drone HP, not drone DPS. The Gila was definitely OP and needed a nerf. Anyone who didn’t see this, was either not looking or of questionable genetic quality.

I extensively use the Gila on my main (in hisec) since quite some time (like half a year or more as I recall), primarily for PvE (and when a proper opportunity arises for some PvP pew pew too) and I see no issue with this change, will just have to pay a bit more attention to my drones than before, worst case might have to use a different pair of drones in certain situations, that’s all, again no issue.

Furthermore I feel it is a good balance for the same reason as you get to keep the damage but have to pay a bit of attention to the health of your drones now, seems good to fight botters (I guess) and also makes the Gila less of an afk / lazy ship (also a good thing), still pretty convenient and laid back still, so seems like a balanced nerf to me.

As for this thread, it is both

at the same time.

If it is like many changes in the game they will take it away so as to be able to add it back in on another ship or as another feature as something new in a few months time!

I’ve not played the game in quite awhile but hasn’t the Gila had this bonus for a long time now? good gameplay development would involve not just suddenly changing an established feature, unless some critical bug/exploit, etc. has been found, but a proper consultation with players and looking at how it can be modified if there is a significant balance issue, etc. and whether there are other ways to address the problem with compromises or trade offs, etc. without straight up nerf batting.

OMG SOMETHING CHANGED IN THIS GAME!!!

This will be the end of the game,this is not my eve anymore,let’s all ragequit…

There are good and bad ways to change a game.

Yes and a gila nerf is a good one…long overdue…

It not even far enough…

Is the Gila getting five drones again or are you just trying to remove the playerbase?

Gila-tard thinks enough players are reliant on the gila such that their absence after this nerf will be felt.

Doesn’t understand that players reliance on the gila is precisely why it needs to be nerfed.

It very easily could have been a harsher nerf.

What good is a damage bonus if it doesn’t live long enough on the battlefield. It is indeed a dik move by CCP.

It’s the Blizzard/WoW shellgame business model. Buff a class, requiring a majority of players to invest in subscription time to shift over… nerf. Rinse and repeat. And slip in a new skill when possible that takes 3 mo to get to V.

Seriously, why should people quit over this?
Why would it be a loss?
Why would anyone be so upset about this?

If there’s anyone else you’re talking about …
… could you please explain the issue?

Doesn’t understand that players reliance on the gila is precisely why it needs to be nerfed.

This is intended to nerf farmers, right?