Why did goons/imperium give up fountain without a fight?

This is what happens when you don’t pay rent. I expect a prompt timely payment each month, or I will evict without hesitation. I hope the message is now clear.

I’m sure Mittens has it all planned out. 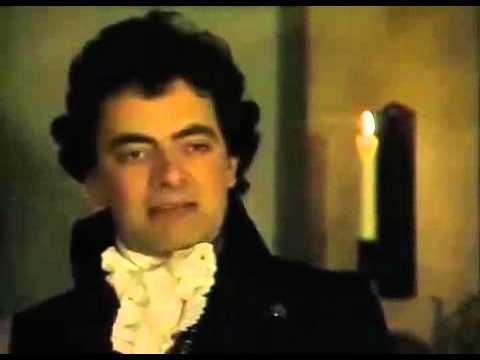 Goonswarm realized that they didn’t need all that space anyway. Too many sovereignty fees.

Because fountain is a huge pain in the ass to defend

I think goons have their best years behind them, but they were never super OP. They are just carebears that gone to null and sacrificed a good portion of their life to be gud at mining and ratting.

Why did goons/imperium give up fountain without a fight?

They didn’t. I am glad to have been of assistance.

I can attest to that as well, as a former fountain resident, goons didn’t own it, INIT was owners last I remember. Goons were around, but they didn’t own the area.

Goonswarm realized that they didn’t need all that space anyway

I guess someone had to take the role of apologist. Thank you, brave hero.

I feel sorry for Brisc. All he has left is his seat on the CSM.

I feel sorry for Brisc. All he has left is his seat on the CSM

And you don’t even have that, sadly.

I would never be able to do that job

Lucky for you, that’s not a requirement. I’d vote for you.

Aww. I’ve never seen this sweet side of you before, Foggy.

Xeux as a CSM… I like that Idea as well.

Goons lost two keepstars in fountain and their coalition owned fountain… So the coalition abandoned at first sight of panfam.