That never happened. One was a Culture keepstar, the other was a Horde keepstar.

It’s like you guys don’t even listen to the media.

Like when is the last time your side ever listened to the media?

Oh, you mean IN here?

It that a lot? How many Moloks could you buy with that?

Well if it’s nothing, please send me 2.5 trillion so I can buy that raven state issue that’s for sale. TY

What, are you one of those poors who doesn’t even have that much money?

Yeah it’s not an incredible amount, but it’s not even done yet. Probably be 10 trillion by the end of the year.

Please send the poors (me) a couple trillion. Thanks

Didn’t some guy pay about that to skill-inject up to level 5 on all the skills? That was just one guy. 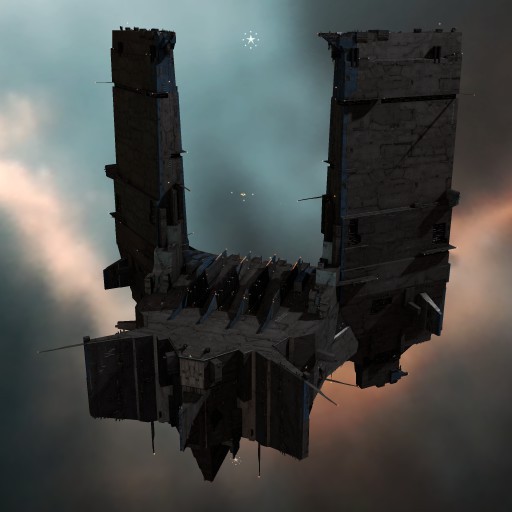 Despite what Brisc says here are the kills. There were at least 2 other Keepstars the past few days that were saved, one by Goons crashing the server.

We should have a moment of silence for imperium. May they rest in pieces.

They’ll walk it off.

Hey . The mighty imperium don’t fight traditional wars like plebs.
They have one super cap for every moron in the alliance so they will never "lose ".
Their leader The Mittani is a meta game virtuoso , PI expert , weed smoking , never aging sex machine .
They form , distribute the paps , one , sometimes two , go back home in time do say - I’m back from the "war " now i deserve my milk and cookies.
They will always defeat any enemy by the power of denial , blissful ignorance and most important MEMES .

I can’t tell how much of your post is factual.

They just lost a citadel for every member lmao

I just think that it only gets serious when their enemy pushes into Delve. At which point we will know whether the Goons gave up or not.

I just think that it only gets serious when their enemy pushes into Delve.

I don’t know about that. I think it must be serious already if Brisc is in here doing damage control.

I don’t think Brisc is really that bothered, but in any case it is not really an invasion until they push into Delve. Then it gets real and it then we will see if the Goons are really up for it or not. My biggest question is how many Goons re-subbed due to this war, it is what they always wanted.