Has anyone noticed the “scarcity” of The Crimson Harvest sites? Does anyone have data to compare the number of sites per Region compared to last year? I’d say it’s about One Tenth… 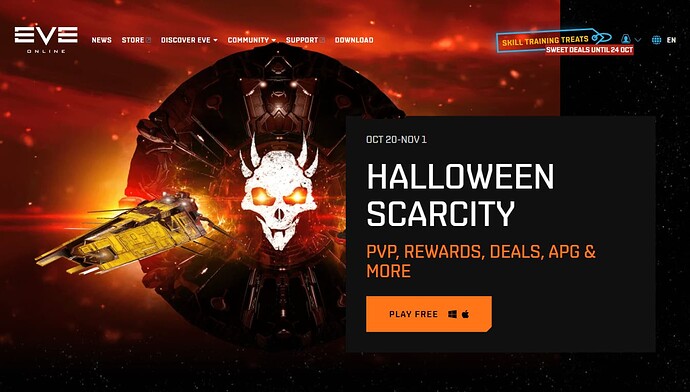 Are you only looking in high sec? That could explain a lot.

Yes…it’s always been in HS…What of it?

The event is in all space, not just High Sec.

Yes, but the number of sites this year is far less compared to previous years. Why?

How do you know there’s not just more people doing them?

Not the first complaint:

making 30+ jumps to find a single site, that does not even count for the choosen reward track sucks. it cant get any more boring than that, its basically just warping around for 90% of the time. i contested the few sites i found and all ppl were really toxic, i assume they had to vent their frustration. please increase the spawn rates, currently its just a waste of time.

There’s more people running the sites in high sec, because all the null blobs and their alts have found it is great for min/maxing their ISK/hr. So everyone in null quit doing abyssals and null sec anoms and is in high sec.

Most of them are too scared to run the sites in low sec, so the sites respawn in low sec, and don’t get run. So there’s a plethora of sites I see while wandering around low sec. If no one runs the sites, they don’t respawn (potentially in high sec).

Thus, you’re competing with the thousands of null players, and since none of y’all are going to low sec, once they re-spawn down there they don’t get cleared out.

How do you know

Well, this is a factor. However, when you go 30 jumps and only see one (that’s already occupied) I think it’s safe to say that there are fewer sites.

Not the first complaint:

Thanks for that. It’s spot on what I’m finding. I think something broke yesterday, as there were more sites in the morning and then they disappeared.

none of y’all are going to low sec,

I hate LS. I used to do FW in and around Old Man Star. LS has a lot of

I think something broke yesterday, as there were more sites in the morning and then they disappeared.

I don’t know what timezone you are in, but when the nullblocs wake up, they and their scout alts will hoover up all the sites.

Well, then the 2 guys in 3 days I’ve seen running the sites are very happy.

Probably the same guys that usually camp LS gates… It’s not the same for “tourists”. I do agree with you about this.

After 4 hours of looking, I found 1 site…and it was almost finished.

I estimate that it will take FOREVER at this rate to finish the Campaign. 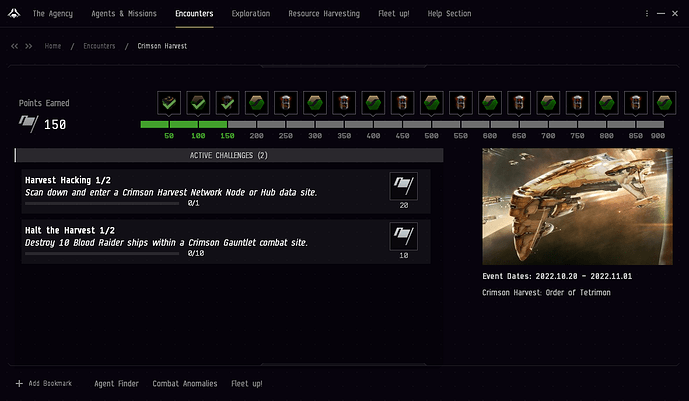 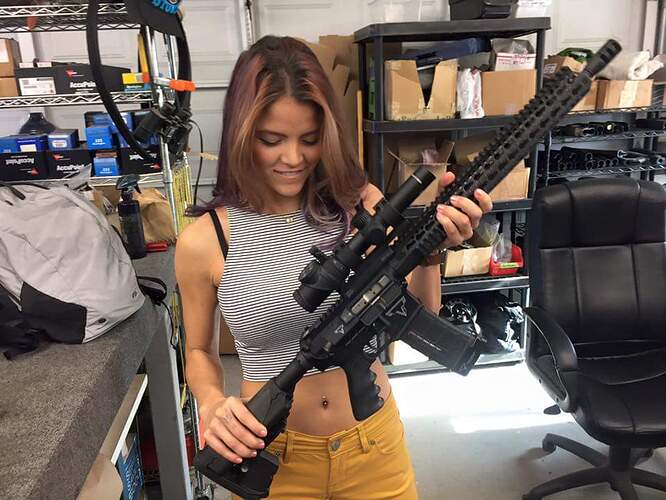 I estimate that it will take FOREVER at this rate to finish the Campaign.

The prizes are naff anyway, I mean the skins are not even that good, put a nice ship at the end of the chain, something like an Echelon and then it’s worth doing.

I suggest you just give up and do something more constructive.

I suggest you just give up

You’re probably right, but my options keep decreasing with each expansion… 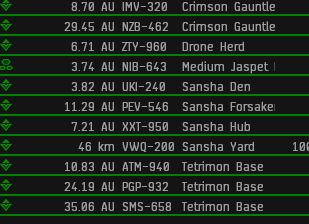 Are you running those? I’d have to ship down

. My Marauder isn’t jumping into LS. 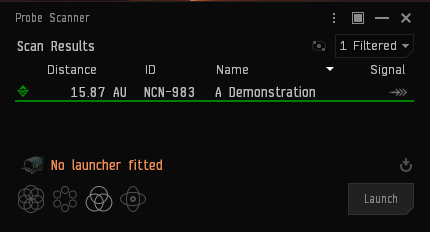 My Marauder isn’t jumping into LS.

Tried it once and didn’t find it very engaging.

I would jump into LS with a Catalyst…since they cost about .50 cents.

Im literally in a system on my own.

I dont do the events since it became apparent they were just the same every time.