How bumping could be changed

I think bumping could change to were it could do damage over time in to each category after each bump depending on speed it would do more damage. To you and to the player you are bumping. this could make a new type of ship made for bumping/Raming ships

Damage the ships of both the bumped and the bumpee?

Could you imagine the sheer insanity on the undock of jita 4-4?

It would be glorious.

Oh! And we could gank freighters on the gates without concord intervention!

yes you could and should

I agree with Ax’l that bumping/ramming damage would make for some hilarity on the main hubs and gates.

However from an “EVE mechanics” point of view, it’s the ship shields that prevent them from crashing into each other. So you would need to have a way to remove all shields from the ramming ship as well as the ram-ee in order to do damage.

Why would concord not intervene if you rammed a ship to death?

This would make mass fleet undockes pretty much impossible btw unless CCP changes how ships undock. Imagine a couple of hundred people undocking at the same time to go to a fleet batle and bumping into each other. If the node didn’t crash trying to calculate all the damge, half the ships would probably explode.

yes you could and should

@Mindahouf_Davaham Just for clarification here, are you proposing that people be able to “bump” other people’s ships to death in high sec without an intervention from concord?

i understand the idea 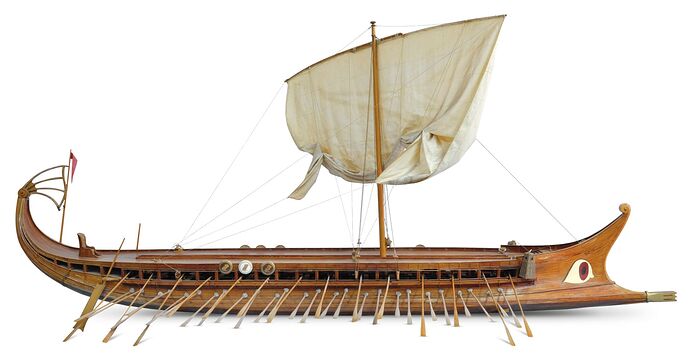 Technically speaking the ships would never physically meet on bumping, as the cause of the bounce is the compression of the shields of both ships. No different to trying to force the north pole of two magnets together. So you’d have to go through shield damage, armour tank damage, and then hull damage…as with regular ammo.

another topic topic about damage on bumps, every few months we got one of this

fleets and undocks would be glorious

Lore and Mechanic wise it is the Warp Field Bubble that allows ships to travel that prevent any contact at all…not even the shields of ships touch each other.

Only way to have this would be ships without PEG’s, warp engines, or the tradtional capacitor which is a combination of energy from fusion power sources and the dark quantum energy from teh PEG’s that make warp and jumps possible.

I would take Stabbers while running a snake pod

At that speed it would be 7.5 megatons of kinetic energy, the equivalent of 500 Hiroshima nuclear bombs…

At that speed it would be 7.5 megatons of kinetic energy, the equivalent of 500 Hiroshima nuclear bombs…

WOW
thats more than the aftermath of that 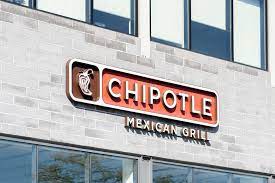 Ships would be exploding loot would be everywhere and sort of brings a tear to my eye as something like that would be beautiful to watch.

/the ripple effects would crack the hulls.

Did you even try to look up previous posts?

So you want ships to take damage upon jita undock??