How come we dont have angel cartel capitals yet?

I know CCP is busy with trig stuff but the angel cartel concepts have been shown before but wouldn’t it have been in the game since the serps and some other pirates have their caps as well? or would it have to do with game design priorities and such
just a genuine question @CCP_Aurora

It was just a Ragnarok.
Can’t imagine a titan with more warp speed

but the angel cartel concepts have been shown before

CCP: Mentions a thing.
Players: Wow, that’s awesome!!!
CCP: Two years of silence.
Player at a round table or AMA: What ever happened to thing? That would be awesome.
CCP: It would, wouldn’t it. Well, thanks for coming out. Byeeee.

FYI, my thing is ship mutaplasmids.

No idea. There’s already concept art available, but that’s it.

Such sick concept art too.

Would be really cool to see, but it’s definitely a matter of prioritization as there’s many other projects in the works right now - and capital balance is an ongoing topic, so I imagine the design teams would like to get that into a place that feels good before introducing more ships to the mix.

That said, I know it’s something that’s been discussed previously so we may see it at some point - just probably not this year.

The Mega-Oracle is nice, too. 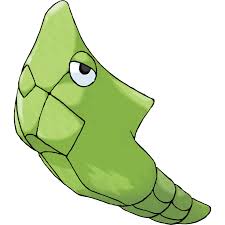 Is that a plow?

Is that a plow?