How Does One Gets Hundreds of Flags in a Few Minutes? 🏴‍☠️️ 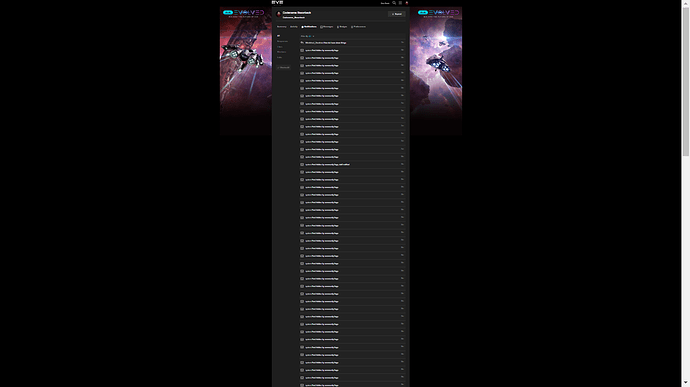 It goes on for pages.

Ask an @ISD to look into it. There’s been a recent trend in gankers doing this, coordinating flags form multiple accounts. My notifications look similar on most days. When the same people then engage in continuous personal attacks their posts generally don’t get hidden even when flagged because they’re only flagged the once.

Who would be a fair and just ISD to look into it? Not that there’s EVER been favoritism in the forums…

I’m taking a look at the issue. Please hold.

Honestly it looks mostly like a system hiccup somewhere. Just have to go root around, press some buttons, fix things.

Also tagging the isd like that doesn’t notify them.

I’m taking a look at the issue.

It’s still happening when I try to post a link or .gif. Not to the same extent, but still getting the: 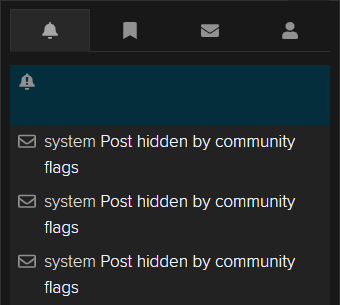 Wonder if this might be some automated spam prevention thing. Though it wouldn’t let you post in the first place I would assume but who knows. Kinda odd. Btw as I saw one of your posts hidden in the thread about what rig to use for scanning and don’t think it had anything in it that would want someone to flag it so seemed kinda odd why it was flagged, this is why it made me think maybe it is some automated thing unless someone goes through all your posts manually or with some bot to flag them all or whatever.

Agree with everything you said. I’ve been around since “Day One” and I’ve never seen this before.

Honestly it looks mostly like a system hiccup somewhere.