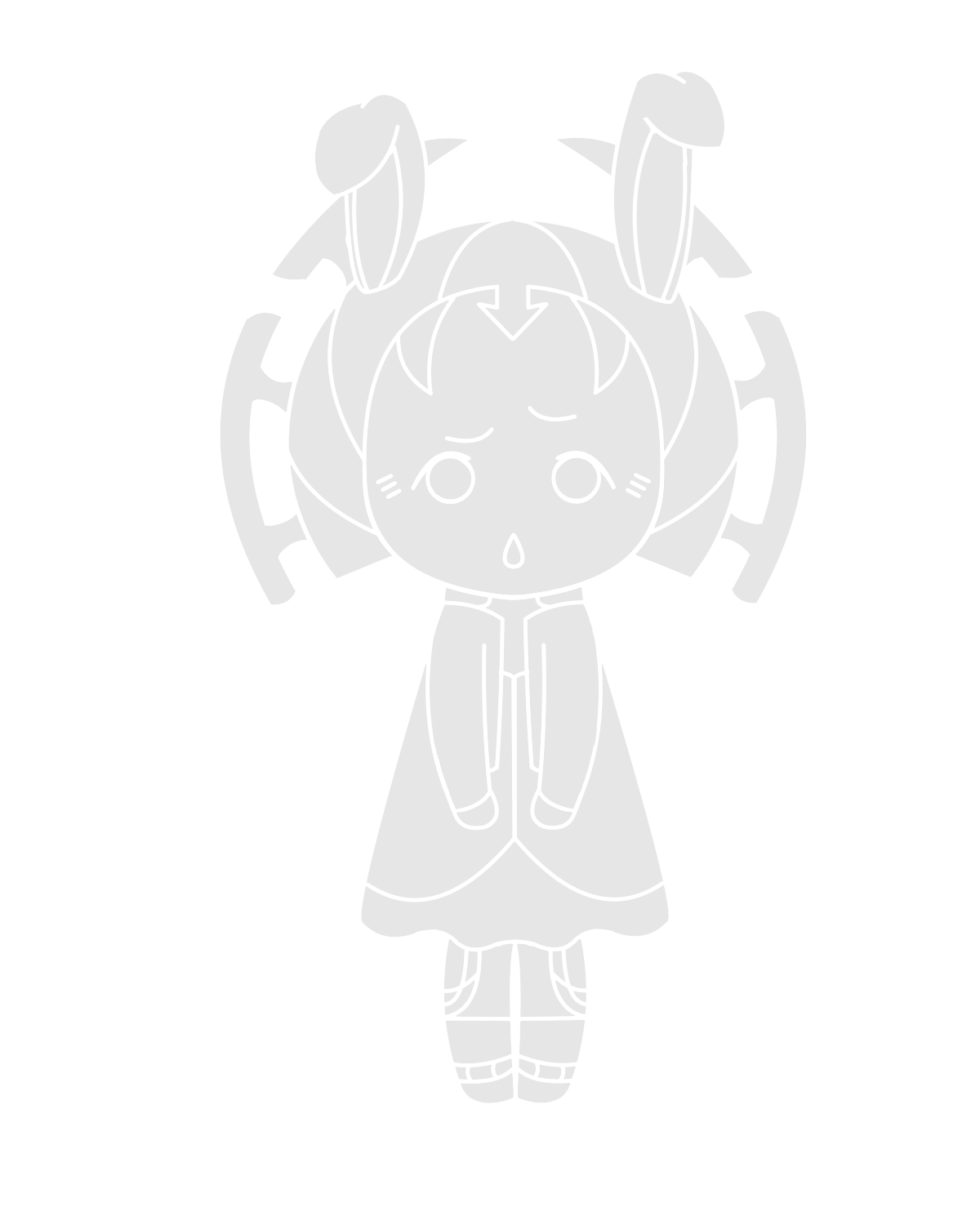 “All I’ve ever wanted was to be of use… To prove my worth! Earn my place… Yet all I’ve managed to accomplish thus far was humiliate myself and showcase my incompetence in front of those I sought to impress… It hurts, you know? Growing up idolizing these people only to be rejected by them… D-Do they even acknowledge I’m trying? Or am I just written off as a failure and ignored entirely?.. Whatever the case may be, I see what I must do now. I am not giving up, I know this time is going to be different… This time I’ll prove myself.”

“No! For real! You’re telling me the getaway plan for this deep cover espionage operation is that all of your agents load up into colored unarmed capsules and just… Scatter aimlessly across space?”

“It’s far more involved than that!”

“It’s a distraction Sakora! Like Alton said, there were tons of decoy capsules alongside the more few agent ones.”

“Okay but why extract them in capsules at all? Maybe have the capsules launch, make that appear like the escape plan - But in reality do something far more practical like… I dunno, use a ship like a normal person?”

“I…. I dunno! I wasn’t there for the planning of this! I… I just have to assume there’s a reason for this. M-Maybe it’s whatever was stolen from the Caldari Navy! This information… Perhaps it’s just far too hot to just go from Jita directly to Venal with. They have to take a more involved approach to smuggle it out safely…”

“Well, I’m not gonna try and pretend to understand the logic of a bunch of whackjob pirates who escape in colorful eggs… You can continue to do so, of course.”

“What? You even admitted you don’t fully understand and you’re still assuming there’s some logical reasoning for it.”

“By all means, enlighten me then.”

“This is less about throwing the Navy off, and more so playing with the attention span of Capsuleers likely…”

“Yeah, the Capsuleers are the real threat here… They can’t be stopped Sakora, their destructive capabilities know no bounds and their bloodlust puts Blood Raiders to shame… The Navy is an obstacle, the Capsuleers? They’re the ones putting in the work here, now how would you get them off your trail? Send them out on a colorful hunt, maybe intentionally leave some goodies in their sights… While they chase after small rewards the Guristas likely would be moving under the chaos with the real prizes…”

< Suha scoffing and getting up from the sofa >

“Whatever is going on, it’s far above our knowledge as is.”

“Even if it is, I’m still able to look at it and call it goofy as hell.”

“Goofy looking or not there is something deep going on here… Something serious.”

< Suha beginning to pace back and forth >

“You’re just…Speculating that something deeper is going on here? This isn’t just another heist with a wacky means of escape?”

“No! Because the Scope mentioned the loss of ‘Critically strategic information’ the infiltrators made off with… And that the empires and other pirate organizations are all putting their own bids up for the recovery of this information…”

“Whatever you think it means.”

“You know, I’d welcome your support for once.”

“Look, I don’t need to support anything you’re trying to do… If you’re gonna do it, then do it. Don’t look for my validation.”

“Right. Now, what is your idea anyway?”

“… Do you even have one or did you just claim to have one?”

“Yeah, that’s reassuring. Ain’t looking for criticism or feedback on it…”

"That’s because I know this idea will work! I know it will! A-And I don’t need you to try and talk me out of it! Like Utatis would… I think I know what I need to do, how I can help… F-■■■■ thinking! I KNOW precisely what I need to do to get involved!

“You think that’s smart? Why get yourself involved with this?”

“This… This idea is just too good! I-I can’t just sit on my ass WATCHING this unfold when I know there’s a role I can play… A role where I can help without getting in the way of the Guristas! I-I just need to do a bit more research! And… And I need Avio…”

“Oh! Him! Right, of course you’d need him… What can you ever have accomplished without him?”

“Just saying, he’s the Capsuleer in whatever plan you got in mind… He’s gonna do the heavy lifting… Where has he even been?”

“He’s… Taking a liking to the nomadic lifestyle. He represented the Thukker Tribe in the Republic’s Liberation Games last year and learned to admire the Thukker way of life… He’s just alone out in the world.”

“Are you… Broken up or something?”

“What? No! No, we still keep contact… Just, he told me he needed to do this. He needed to get away from all this for a bit…He even showed me the spiritual value his desire to roam had. It gave him an opportunity to see more of the universe the Maker left for us! I… I wished he stuck around but… He needs a vacation. I couldn’t deny him that after all he’s done.”

"And you dont think he’ll blow this idea of yours off and continue living out in the asteroids or some ■■■■?

“I-I don’t think he would turn this down after I explain what I have in mind…Maybe this can work out perfectly if things just… Pan out right.”

“Then it’ll be my mess to clean! If this goes tits up then the Guristas won’t be interfered in any way! I alone will be holding the bag in the end.”

“I understand your concern, but do not fret… I-Im sure of it this time. I know what we can do to finally be of real use! I-I won’t change the cluster or anything, but I’ll play a role in this!”

“… Just don’t get carried away trying to do that.”

“Y-Yes… Yes, I will try not to lose my head. This time! I’m gonna do everything right…”

“I just need you out of here for a bit. I-I still don’t know how to explain you to Avio quite yet and… It just makes things easier.”

“Oh, keeping secrets from him, are we? Wonder what else you’re hiding…”

< Sakora getting up from the sofa >

Yeah. Capsules was dumb. They should have used police call boxes and polka dot trash cans.