I want to make skins

I have 28 years of graphic design experience. In the past I’ve made skins for games that let me. Some of the available skins are awful. I love the idea of the new heraldry system making ships more customizable. This is something I’d be happy to sink a lot of time into. And I believe I read something recently about CCP liking money. I’m sure this idea could be turned to that.

and make skins useful not

Some of the available skins are awful. 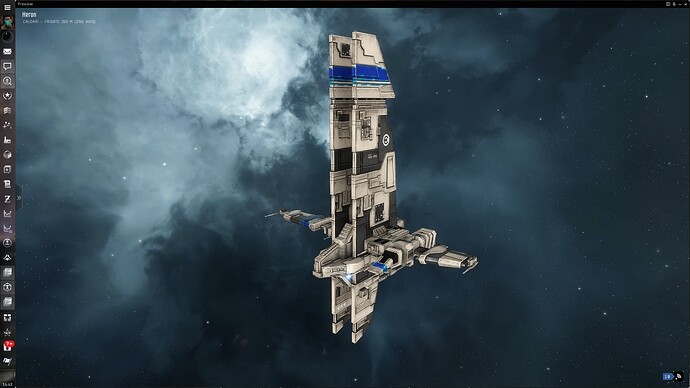 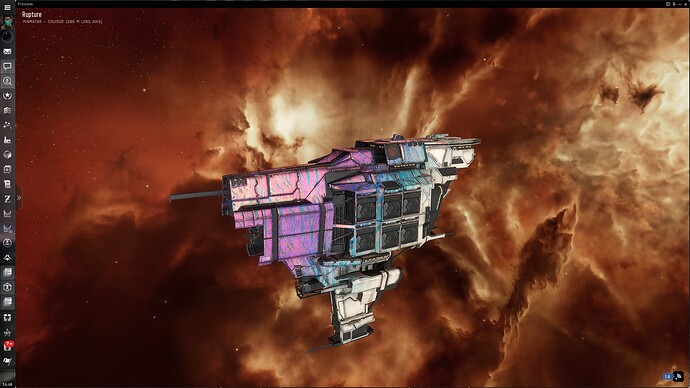 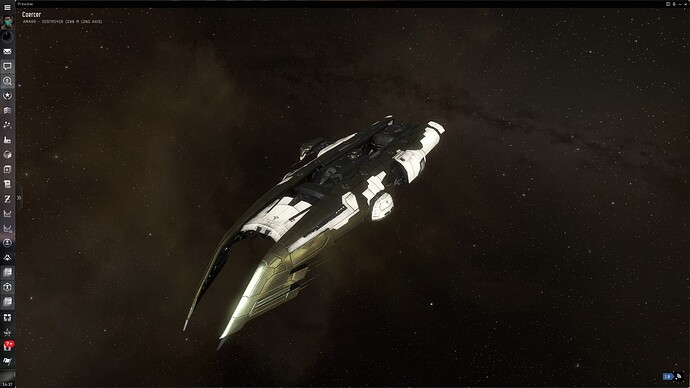 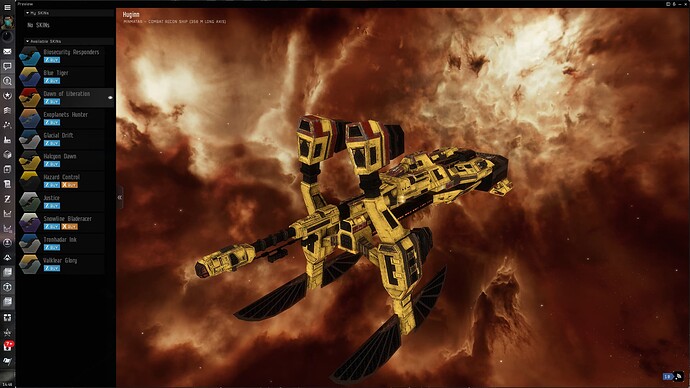 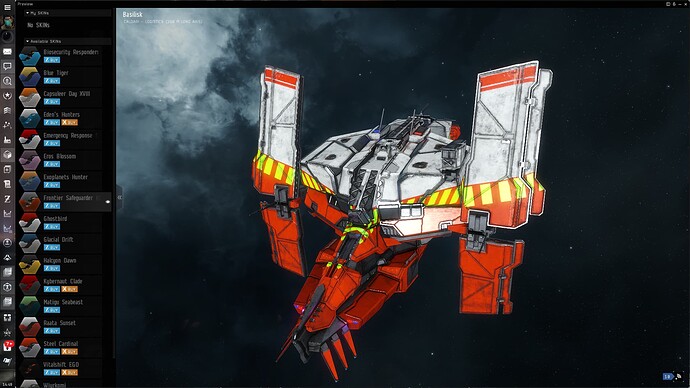 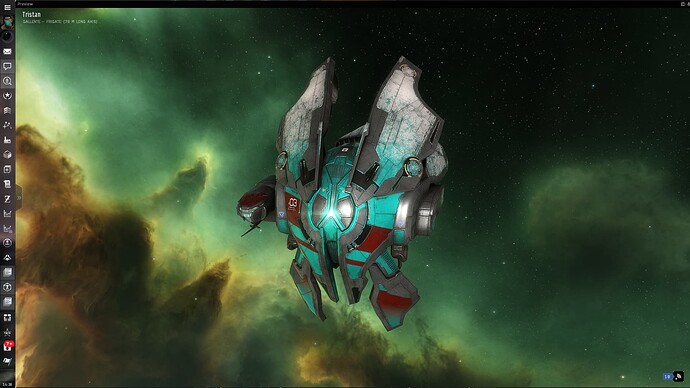 And yes, I’m reposting my meme, and I will continue to post it until someone finds it funny! 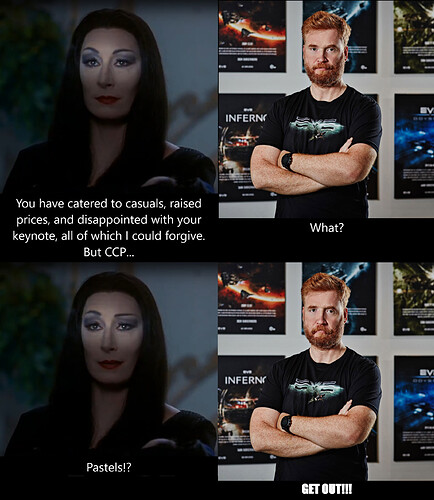 It’s such a missed opportunity, even with “just” skins that fit the game and colour schemes.

I feel like it was fanfest 16 or 17 they introduced skins we could create, but that never happened outside of fanfest

I found the meme amusing

Since I never get it right. What’s wrong with making skins and submitting them to CCP in hopes of it being released?

I feel like it was fanfest 16 or 17 they introduced skins we could create, but that never happened outside of fanfest

They demoed a prototype tool, that wasn’t player ready, and I believe then hit some snags around parts of ships sometimes going invisible if you did certain things with it.

Legal issues, there need to be a very well crafted contract in place, and from the CCP PoV it does not worth it.

It’s like working for others to profit, unless you talking about skins only to yourself, which is ok, BUT a slap in the company designers, also not worth it.

Even finishing the tool to import assets can be very dangerous considering the software state, it may introduce unwanted consequences. not worth it.

TL;DR the feature does not worth the effort.

Show us something maybe?

Even a quick shot. Give the forum warriors some ammo?

The whole idea of skins is absurd, really. Who gets close enough to see your skin in space? So, unless it’s an unusual circumstance, you are the only one that can see your expensive skin.

Plus, if they did allow player-created skins, it would probably manifest like another popular game I know - the skins don’t even show to other players, only to the player wearing the skin. No kidding, and people actually pay for those skins, too. 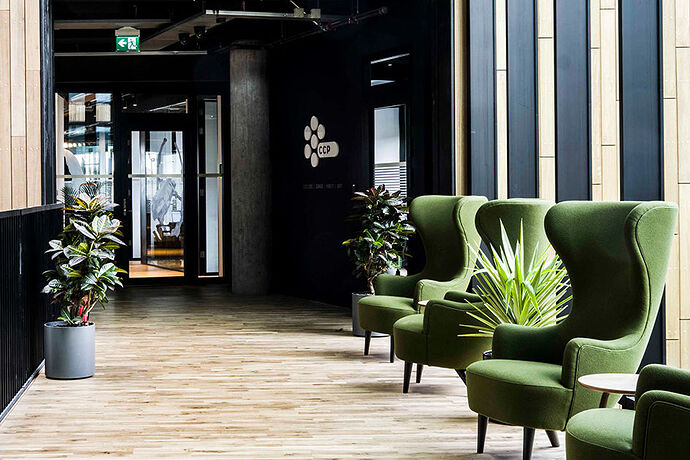 Careers - We Are Hiring! - CCP Games

CCP is always on the lookout for talented people with a passion for games. Are you interested in pioneering and breaking new ground in the industry?

Skinning frozen corpses would be ever cooler!