CCP should have an interface wherein pilots can create skins for specific ships from various formats. Still keep certain skin patterns/pigments limited to bundles, but otherwise have a set of options for pilots to build-their-own. Each faction could have its own variety and unique forms to create skins. Charge plex for the service if that makes it more viable. Not sure if this idea has been had before, just spit-balling.

I would also ask that this be made available for AT ships as well.

Maybe not for PLEX but a player could put their skin idea on a gallery and people rate it with Isk the one with the most Isk goes into production might make a great Isk sink?

They mentioned this at EVE Vegas 2017, to allow us to create custom skins, especially useful for corp/alliance skins.

WHERE THE F ARE THEY AT CCP???

Are we really ready for… 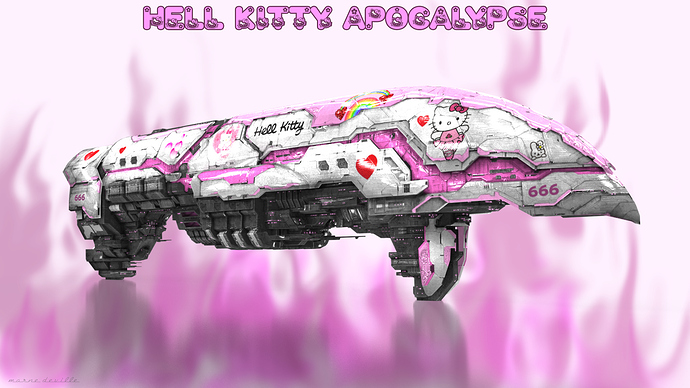 That and the Care Bears skin would be terrifying they will make the blood raiders look meek.

This was the original idea. Long before CCP got the more recent idea that they could sell SKINs for cash, like 10 years ago, the purpose of developing tools for coloring of ships was to put it in the hands of the players and corporations.

Better idea for CCP would be to make in game editor and players could design their own layouts of skins for PLEX, then those skins would be put into SKIN gallery for people to vote, buy for PLEX, and there would be stats how people like it and what amount was bought. These skins would have to be non-tradable and would be automatically activited while bought.

You need to consider the maturity level of your customers before you move ahead with such things.
Giving that level of flexibility in some social circles would probably work, with this game, no way in hell.

What was it Hilmar said at that fanfest? How many minutes til pen*s?
I think “seconds” would have been a better question.

I still miss being able to apply the Sarum Magnate skin to everything.

woohoo can’t wait to be able to make skins 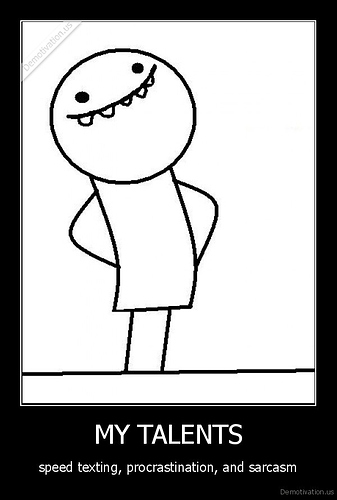 CCP should have an interface wherein pilots can create skins for specific ships from various formats.

We’ll get tons of dick picks and swastika skins, stuff that’s against the EULA and thus somehow has to be policed by GMs.

Also it will all be very much non-EVE like from a looks and ship design POV.

Penises were already entirely embraced by developers when they made Thorax, also the can or mobile depot art was reposted by devs with comedic intend in mind.

There is a universe of difference between what existing art can be subjectively interpreted as and what players would do, if they had the chance.

CCP should have an interface wherein pilots can create skins for specific ships from various formats.

That’s quite literally what we asked for in the first place.
what we got was not that, obviously.

That’s quite literally what we asked for in the first place.

To be honest, realistically we all knew we’d never get that and for really good reasons.

Increased revenue for one, and potential for server performance issues, not to mention some who may try to find certain skins that affect performance in a desirable way in certain circumstances.

We’ll get tons of dick picks

But you’re right. There are enough dicks inside ships without having them on the outside too.

*jumps into Itty V and slowly pulls up to the rear of the nearest Raven.

ooer missus, welcome to the wonderful world of Mortlake. 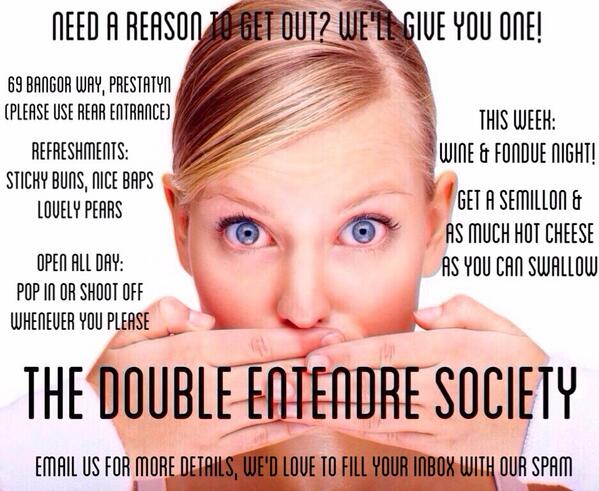 In a game where a war started over a comment such as “go eat a bag of deeks”?