I’ve noticed that ships can warp out at any, sometimes impossible, angles.

Why not increase visual align for ships, capitals for instance, while keeping server calculations the same.
It will allow ships to align faster and keep our brains in order.

There already is a visual align which is client side only.
The crazy angles is when you manage to make the client get confused about alignment of the ship, usually caused by things like ubber webs or MWD pulsing etc.

Server side ships have no facing.

Hey, I like my sideways warping Lokis or Providence. Stay away from that!

They have a vector. And to my understanding a MWD is causing calculations to fail at the end.
Because align is nowhere near normal, while speed is ok.

And any capital ship warps backwards w/o problem, which is a problem )
If related to caps, maybe it’ll be better to make client side align to 20 seconds which is almost minimum time with MWD to warpout?

And any capital ship warps backwards w/o problem, which is a problem )

That’s the thing, they aren’t warping backwards as far as the server thinks, because there is no facing.
It’s literally your clients GPU, ships can face different ways on different clients even.

Thats what I mean. Increare rotation for caps on client side only.

Increare rotation for caps on client side only.

Your client renders the ships based on the ship attributes.
Sudden changes in attribute can cause the ship to go into warp before your client catches up that that ship is now rotating 50 times faster than before.
Basically, it’s always going to be a thing until the server starts tracking actual facing, at which point a whole lot of things change physics wise.

It’s not about rotation rates, it’s about synchronicity. The client will show your ship entering warp precisely when the server tells it to, so if your client and the server are out of sync, your ship won’t look aligned even though it is. It’s purely a visual effect (one I rather enjoy and get a good chuckle at sometimes) and it’s a consequence of real-world Internet shortcomings.

There is one video out there of a supercarrier fleet doing a final incursion site, and the sideways warp looked really cool. 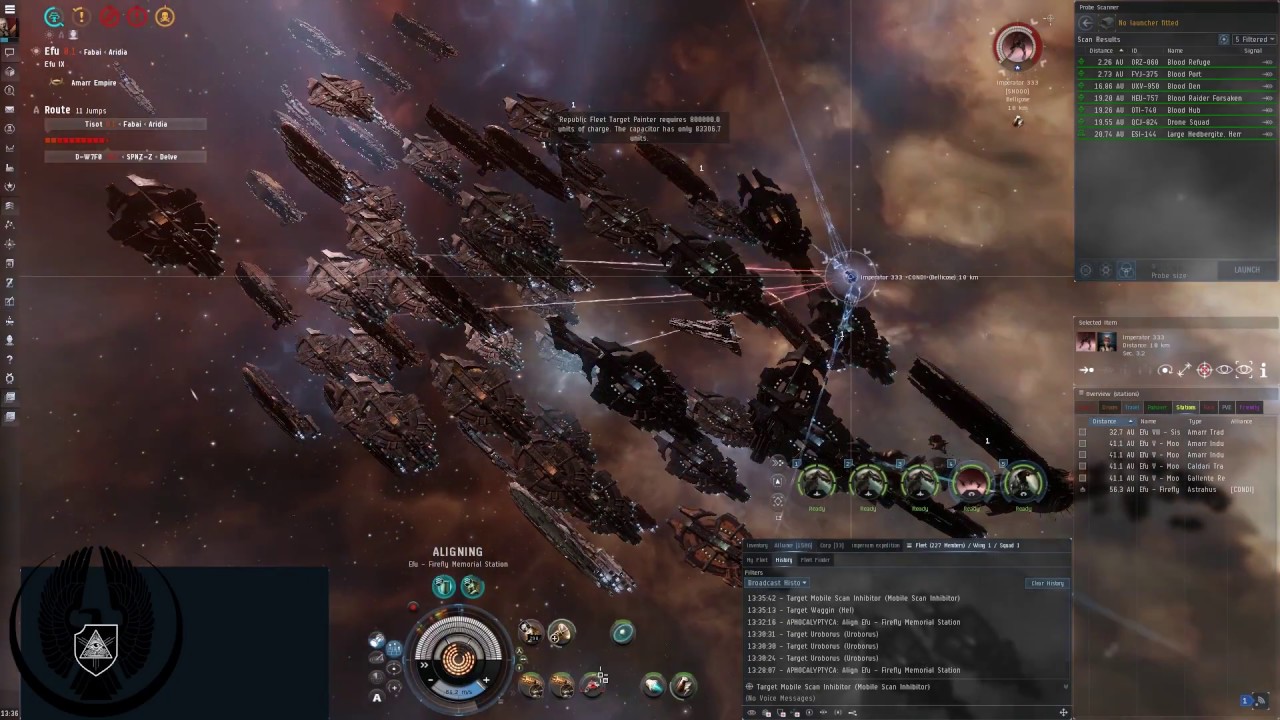 Oh that was fun to watch. Thanks.