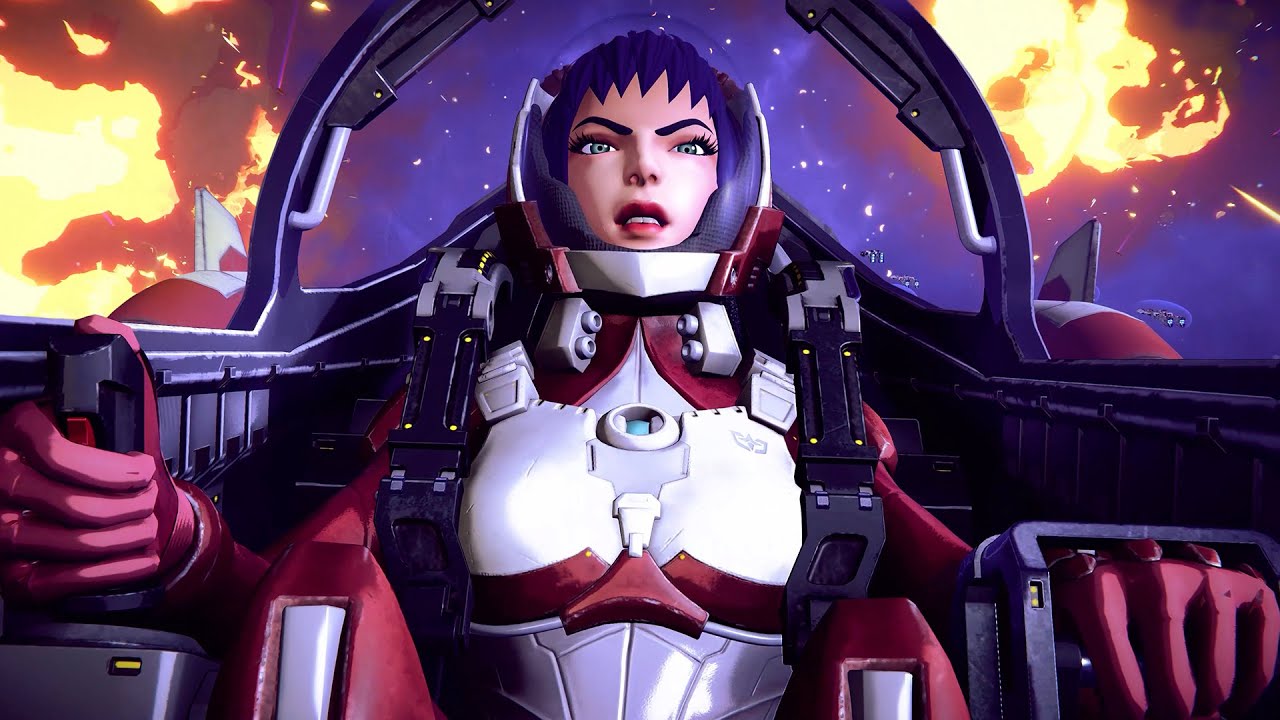 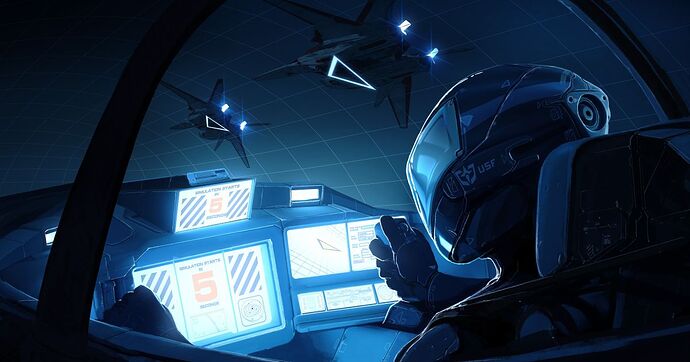 Infinite Fleet is a new space MMO inspired by EVE, Homeworld, and Bitcoin

Time for some galactic stonk shenanigans.

Maybe the next great Eve Online competitor? They were inspired by our game and Homeworld (one of my favorites). Their version of PLEX is planned to become a cryptocurrency. Very interesting to say the least.

Trailer is a little silly but so are Eve’s at times. 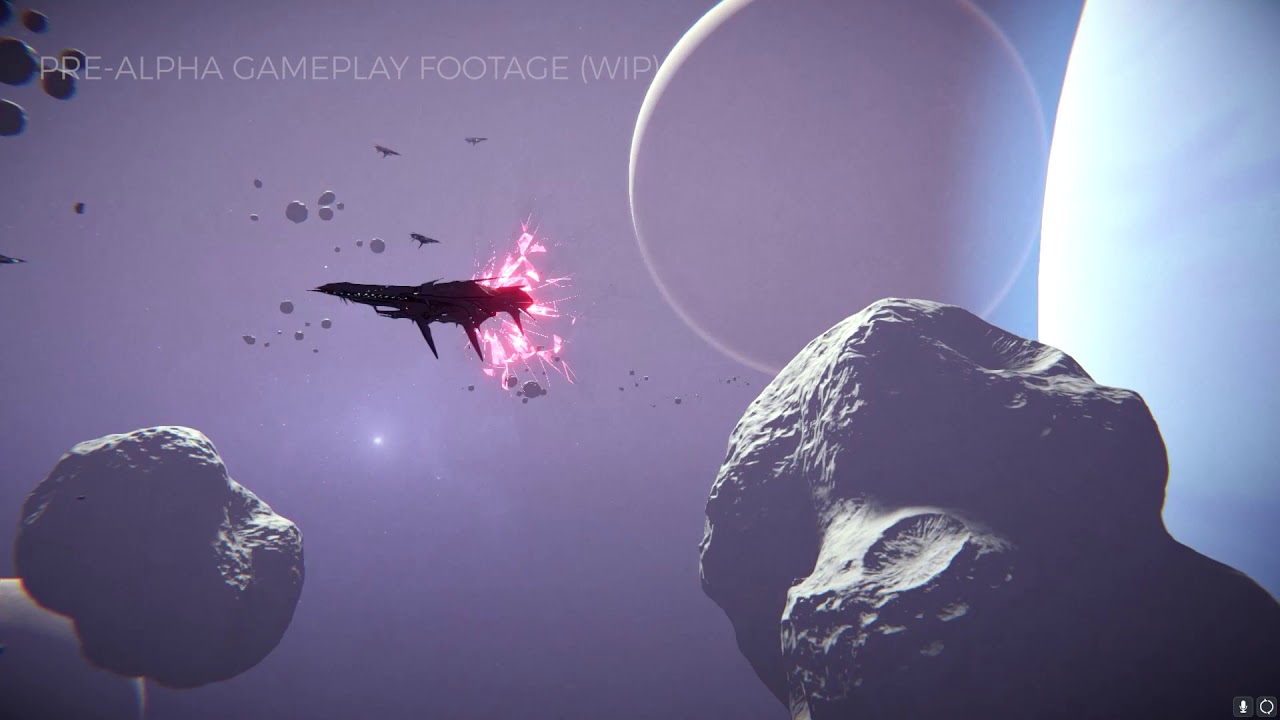 As long as there’s no non consensual pvp I’m good with this.

A couple things I picked up: there is a focus on players fleeting up against AI enemies, and there will be PvP zones.

It may be in space, but this doesn’t sound like a competitor to EVE to me. I play EVE because it has no ‘pvp zones’ and the entire game is built around (competitive) interaction with players.

Cooperative AI killing is a nice genre, but is in EVE just a small aspect. My main draw of EVE gameplay is competitive player interaction and that is not the impression I get from that new game.

But my first impression based on this one article may not be accurate.

Meh, EVE is only one.

Is this in any way related to Infinity, the space MMO that never was?

Their version of PLEX is planned to become a cryptocurrency.

Their version of PLEX is planned to become a cryptocurrency

So everyone in a TIDI system, go ahead and check your wallet

I watched a couple of gameplay videos for this game.
They actually have ASTEROIDS in their asteroid belts the gameplay doesn’t look like it’s as convoluted EVE’s so I’ll definitely try it when it comes out.
The game looks good from what I’ve seen so far.

As long as there’s no non consensual pvp I’m good with this.

Yeah, cryptocurrency. What could go wrong there?

Nice. I know crypto triggers some really hard, but in essences the same way “web 2.0” added user created content, crypto will add user ownership and this will be a pretty big deal for games.

He who owns the NFT for Jita gets half the NPC tax revenue?

I mean game companies will try to pull all sorts of ■■■■ with this. But if the assets are suddenly exposed to a global game independent market it will probably drive the valuation of certain practices in the right direction.

Or it will end in even more horrible monetizations. We will see. I certanly find it very interesting but for now I just observe NFT from the sidelines.