The idea is to have a new set of skills that can be trained indefinitely.
These special skills could be:

All these skills can be trained forever.

All these skills can be trained forever

Great. That’s all we need: moar skills to train.

Coz there isn’t enough to skill into already?

I can’t see something like this ever being implemented. Seems like it could be easily abused by the wealthy.

Set up Amarr standings to train. Drop a fortune on injectors and suddenly you are amarrs second coming of Jesus with zero downsides with other factions?

All these skills can be trained forever

Nothing lasts forever, not even EVE.

I dunno about infinite, but yes…I’d like Eve closer to a RL type mechanics where ( for example ) a single torpedo dropped from an antiquated plane can take out a battleship.

But EVE is science fiction and the creators of the universe call the shots.
I mean, like this: 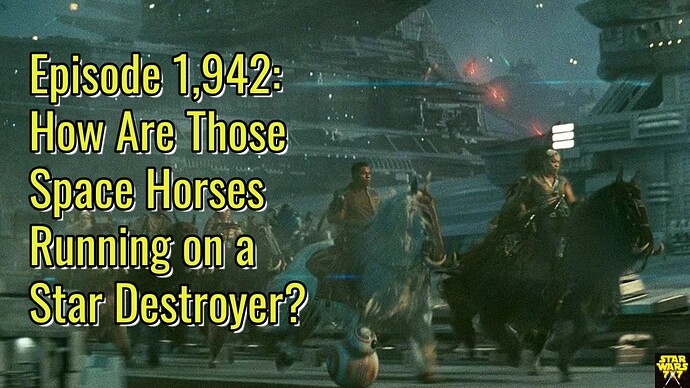 EVE’s ship don’t behave like they’re in space. Capsuleers aren’t even humans. It’s pure sci-fi. Nothing to do with reality.

Sure, but sci-fi is full to the brim with Swordfish plane vs Bismark analogies. There’s no end of puny underdogs destroying death stars or Borg cubes or saving the entire spacetime continuum from rogue temporal police. Eve is way too focused on corporation power and not enough on enabling the power of smaller groups or even individuals.

Social skills: provide a bonus to a particular faction

Interesting. Sort of like the racial specialization in the drones set.

Sure, but sci-fi is full to the brim with Swordfish plane vs Bismark analogies. There’s no end of puny underdogs destroying death stars or Borg cubes or saving the entire spacetime continuum from rogue temporal police.

Definitely. Problem with EVE is not only an overdependance on corporations for game content, which leaves the smaller groups and individuals in positions to be content but also the abandoning of mission system. I hate to say but it’s kind of lame.
All that sci-fi stuff can be crammed into new missions to expand EVE’s universe. 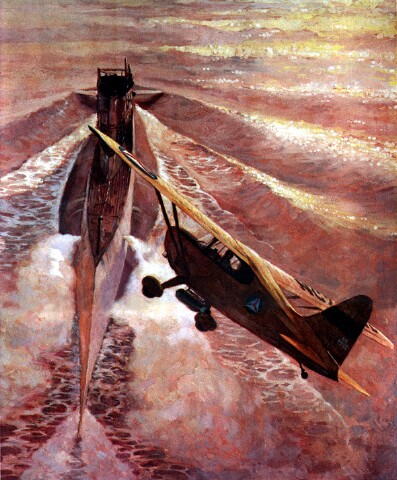 There are claims that Civil Air Patrol planes sunk submarine(s) in WWII era.

Eve is way too focused on corporation power and not enough on enabling the power of smaller groups or even individuals.

Plex mining skill could work in a similar way, creating wealth from nothing…
of course the elites wouldn’t be much happy…
but it’s a long run to be a problem to them power…
If it could mine say 1 to 5 plex a cycle, depending from the skill meta, a month would be between 30 to 150 plex for a 24h cycle…

You would almost earn one month free after three months of plex mining.

Sure, but how many char has reached a point where they no longer feel they need to train any more skill?

If there was an infinite mining plex skill, that could reduce the cost of plexing one account, I believe it
could be a (small) reason to keep playing, when one feels there’s anything more he can do in Eve, or he has exploited all relevant skills to his endgame…

Considering CCP is going to rid of the skill que…this is stupid post.

But until they do get rid of it…
Corporation Management skills is what you are looking for, especially for miners that have reached where a player feels they are maxed trained. (SP Farms)

Yes and no.
The point is to re-invest the skill time in something else, not about money itself, not immediately, as you see, it would be a very weak point, providing countless material for contesting the redundancy of these skills…

Mining plex is just an excuse for get the thread going.
Of course if these skills could generate isk, they would come at a price…
And like corporate investing, once your skills are maxed out, what will you do??

these skills althought infinte on paper, would be very strong, and could work as boosters, they could last for one day, and then they would expire, and would need to be bought back…

Elaborate is only part of the plan…

Another nice infinte skill could be travel time, or armor hp or shield hp, or regen, etc…

Each of these special skills could provide a specific boost the same way of the social skills.

Whilst trained do not give nothing on the long run, because every infinite skill do not end, it will provide a small boost.

Travel time could be affecting travel deceleration, giving full speed and almost insta stop at gates, saving a lot of time for those who travels a lot.

All these skills could be easily swapped or could be a one-time only use, and if untrained, must be bought back, so they would work similarly to timed boosters.

They could be infinite but limited in time, as do boosters, for some, maybe more powerful…
Others more basic… might well stay in your skill set and could be swapped…

Considering CCP is going to rid of the skill que

Well, that’s going to really please all the people who’ve already waited 50 billion years to get to level V on skills.

Another nice infinte skill could be travel time, or armor hp or shield hp, or regen, etc…

Each of these special skills could provide a specific boost the same way of the social skills.

I’m all for skills based on actually doing stuff. For example one could have a ‘travel’ skill based on how many gates have been passed, which in turn could affect warp drive skills and so on. Module skills would be based on actually using those modules. And so on.

Plex are created in exchange for RL money. No chance CCP will add a Plex farm ingame unless there’s $ incentive thrown into it.