Is a "Cataclysmic Event" needed to reset the fields - Limited Cosmic Armageddon?

When a very large body of energetic mass crosses/intersects this EVE universe at the right angle through it, it could replenish the depleted asteroids and gas fields essentially resetting the game.

News report:
"Scientists today detected what they are calling a highly energetic relativistic speed galaxy remnant filament heading towards the regions of (insert worse low sec sectors here), it is travelling at a rate which will have it cross regions (0.1) (0.2) (0.3) and (0.4) over the course of the next two weeks.

Capsuleers in these regions are urged to leave these areas and evacuate them immediately or face possible destruction."

After which a new playing board is realized, and it’s an “Act of god” so insurance doesn’t have to pay in some cases unless it was listed as a possible cause for loss protection.

If you’re going to burn it, burn it. Reset the board, and in places the game is new.

After studying the replenishment rates of various mined materials, the rates have dwindled to a point where only the oldest corps have any chance of making it big or staying that way.

All the good land is owned, all the major points of trade cemented, but in the universe there are wild cards that play which go beyond pen and paper protections.

The crossing of another galaxy’s mineral wealth allows for the limited deposition of rare new minerals and technology from the new sources that can only be found in the destroyed/changed zones that the filament crossed. Meaning miners and everyone else in the game would rush to fill and build in the void left behind, not to mention the possibility of massive salvage of station-sized deposits of technologies.

It’s going to have to happen eventually, space is in an ever-changing state of being.

“Casting his sight on his realm, the Lord witnessed
The cascade of evil, the torrents of war.
Burning with wrath, He stepped
down from the Heavens
To judge the unworthy,
To redeem the pure.”

All the good land is owned, all the major points of trade cemented

Then take it from the people who own it.

Meaning miners and everyone else in the game would rush to fill and build in the void left behind, not to mention the possibility of massive salvage of station-sized deposits of technologies.

And guess who will be the ones claiming it.

(Hint: it’s the established powers who will casually obliterate helpless perma-victims like you.)

If there really is a god he won’t let that happen. One cannot do with two masters, there is only one master and He is not Amarrian. 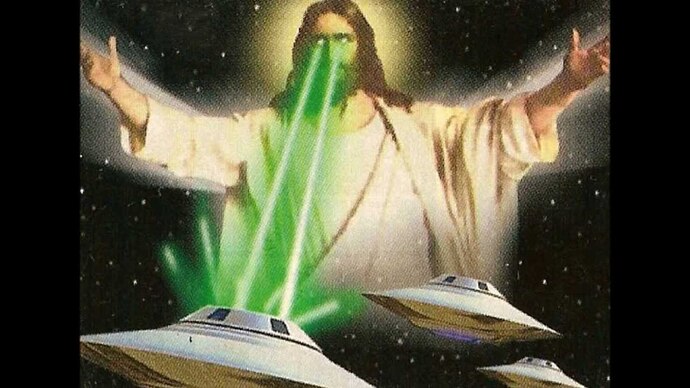 only the oldest corps have any chance of making it big or staying that way.

All the good land is owned

I dispute the idea that a hard server reset, soft reset, more systems, or any similar proposal is needed to address poor “socioeconomic” mobility because the game does not possess poor socioeconomic mobility. True, some groups and players are better positioned than others to maintain and grow their wealth and power, but that doesn’t mean that power dynamics and the wealth distribution are static. Nothing is set in stone, and no one’s success or failure is guaranteed. Players are constantly coming and going, corps rising and falling, sov changing hands, and fortunes being made and lost. Thus, if you are failing to achieve your goals, I strongly suggest that you reevaluate your plan. Because I guarantee you that no one pulled up the ladder behind them. 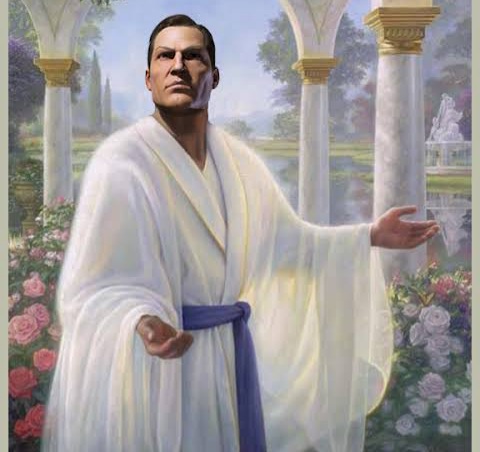 Been here a while huh? If you were me evaluating the locked systems I think you would have greater depth of vision as I do. Those with the power are afraid to lose it and those that seek it see the path is walled with gatekeepers going back almost a decade.

The fun thing about OP is that he doesn’t realize that even if there were a server reset, experienced veterans will know what to do to pick up where they left off. They’ll have the optimized skill plans, the alts, the corporation/alliances that still coordinate over Discord or internal forums, and shoot themselves right back to where they were (or perhaps in an even better position without real competition against them).

OP will flounder around, being smug about it, only to realize he’s in the exact same position as he is now a year down the line, and will cry about the exact same thing.

Pretty similar to those asking for alphas to have access to mining barges who also fail to realize that they would just get more competition from regular players and alpha bot fleets alike resulting in their increased ore yield being not just matched but far surpassed by the hordes of alphas flooding the market reducing mineral prices thus leaving these guys with even less income and purchase value than before for the same amount of time investment.

OP will flounder around, being smug about it, only to realize he’s in the exact same position as he is now a year down the line, and will cry about the exact same thing.

Well, not the exact same thing. After most of the veterans quit over CCP doing something so profoundly stupid and self-destructive OP would still suck at EVE, but now they’d have fewer excuses to hide behind and have to admit they suck at EVE.

those that seek it [power] see the path is walled with gatekeepers going back almost a decade.

Yeah, no. But rather than regurgitate my response from the last thread like this, I’ll just link it. However, the short and skinny of it is that the only thing standing in the way of your wealth and power is you.

So, I started the game in late 2015. That might seem like a long time ago, but by the time I started playing, Eve was already 12 years old. Entire generations of players had come and gone. Empires had risen, held the galaxy by the throat, and crumbled to ashes. And yet, in spite of being 12 years late to the party, I’m now space rich (I’m not yet space wealthy, but I also haven’t made that a goal of mine) and have a character that is about 6 weeks away from being in the top 1% in terms of SP…