Is hunting bots still a thing?

Many years ago I remember people talking about hunting bots. Is that the same thing as afk miners? I could definitely get into that, I’ve had something personal against botters and macro afk gamers since swg. If this is still a thing, some advice on getting started would be welcome.

Princess @Aiko_Danuja is currently leading the war against bots and bot aspirants.

Most botting of significance happens in null-sec. It’s very difficult to actually catch them, as they safe up the second any neutral enters local. You would have to learn how to set elaborate login traps, and possibly need to infiltrate alliances so that you can keep track of their status and activities, since the buddy list no longer shows online status unless it’s a mutual add.

High-sec mostly has bots of the mining variety. The only way you’ll be killing those is via suicide-ganking.

How can you tell what safety they have, though? Sounds like a gamble.

Also, this is gonna be patched out so quickly now…I’d delete the post ASAP.

The filament won’t let you jump if everyone in the fleet isn’t set to yellow.

The following is for nullsec.

Long answer: no, there has been some changed that have altered the way bot hunting operates, especially as it relates to a solo pilot.

In the briefest way, the two best videos I’ve seen that give a run down on how to consistently hunt a bot is through the use of the Log Off trap. 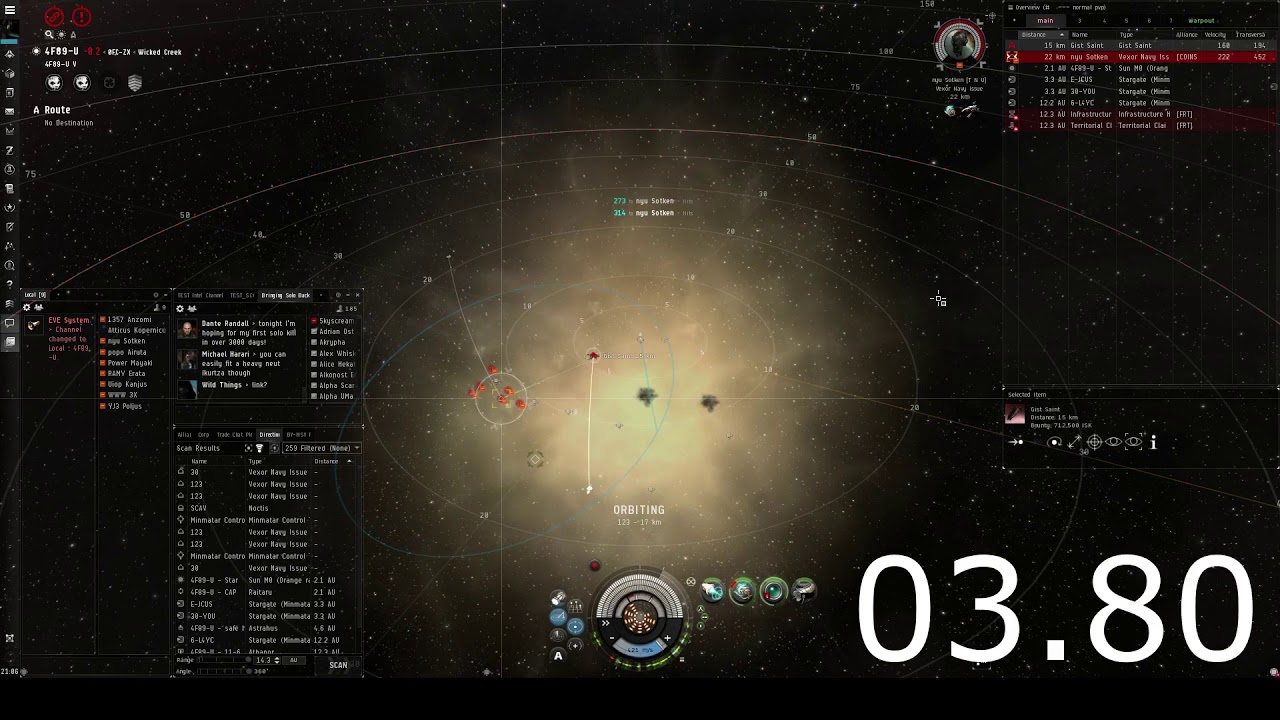 This video will give you a solid understanding of how to implement the log off track. HOWEVER, the main issue is that this video was made prior to the Vexor Navy Issue nerf (basically reduced it from 5 Heavy drones worth of bandwidth down to 3, and split it’s damage bonus from 100% Drones to 50% Drones and 50% Hybrid weapons). So this specific video will not cover all the bases.

A follow up video this guy made was specifically targeting Dominixes, shown here: 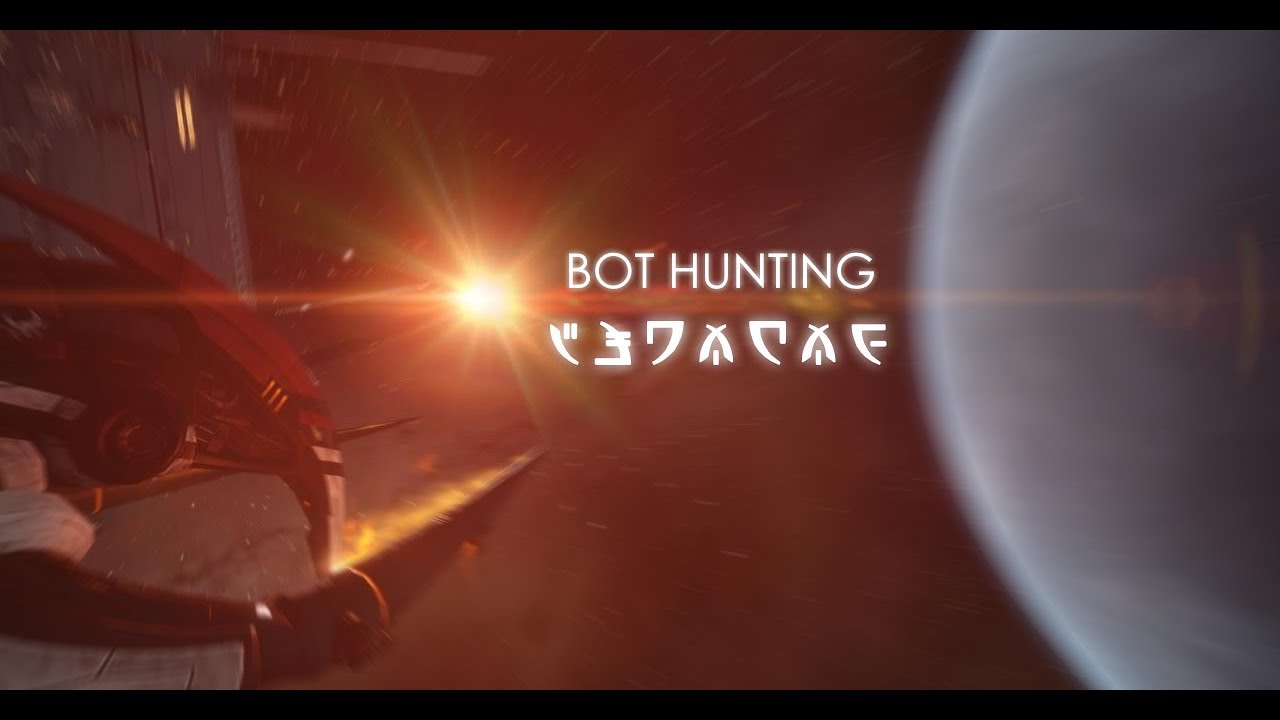 The biggest thing you need to realize is that due to the VNI nerf, an overwhelming number of pilots are now using one of 3 types of ships. The Gila, the Myrmidon, and the Dominix. (Legitimate Omega players may likely use the Ishtar, because that is locked behind Omega skills, so it is unlikely that you’ll find a bot that runs those). All 3 of the ones mentioned (excluding Ishtar) are all fairly difficult to kill as a solo pilot. So be warned about that. HOWEVER. It is still pretty easy to kill them in gangs.

This usually involves a faster tackle pilot (in something like a Stiletto) that can get in quickly, set up the trap, and then spring the trap much faster than the bots can react. The tackle pilot will have to be skilled enough to avoid getting killed by drones, or Gila’s drones, or the Dominix’s heavy neuts (shouldn’t be too hard, tbh), and keep the target tackled on grid long enough for the rest of the gang to enter system, warp, and kill the bot.

Hunting bots in game can be fun gameplay. But it don’t affect the bot or game in any way. It’s just another ship to replace that he can make in blink of eye.

If your intention is something more than just having fun. Don’t forget to also report them (and kill them).

Thanks for all the replies. I’m guessing there’s no not hunting in a missile boat, is there? If it’s suicide ganking, what about a t1 min or cal frigate? And yes, id report any bots I find.

Just make an alt and train into a Catalyst if you’re gonna suicide-gank. Make sure to pick up a Standard Cerebral Accelerator for that new character damage boost.