Hello, everyone.
I need to make some decisions about me being in this game, and I’d like to request the community’s help with one simple question. Is it possible to play this game with only one account / character? I may be ‘forced’ to do that and I can’t see how.
Thanks in advance for any input.
BM
o7

Its possible. Though there may be limits on what you wanna do later on, like if you need scouts or what not. But it is very possible to play as one char

You can however create multiple free characters for other activities, even though you cant multibox them.

Yes, of course. I know plenty of people who only play on one account.

Just realize you’ll have to prioritize. You’re not going to be able to get max market skills and industry and core ship skills and that battleship to V all at once. So skill up something you really want to do, then work on other skills.

Is it possible to play this game with only one account / character?

Yes. But not if you want to play the game competitively or have a leg up in any situation, you’ll almost always be competing with another player who is using an alt or two and that puts them at a significant advantage.

Unfortunately, Eve is a game of alts.

I have been playing 13 years and I still play mainly my main. Any alts I have made were purely for placeholders or alpha experiments.

Yes one acct is do-able

Yes. But not if you want to play the game competitively or have a leg up in any situation, you’ll almost always be competing with another player who is using an alt or two and that puts them at a significant advantage.

Unfortunately, Eve is a game of alts. 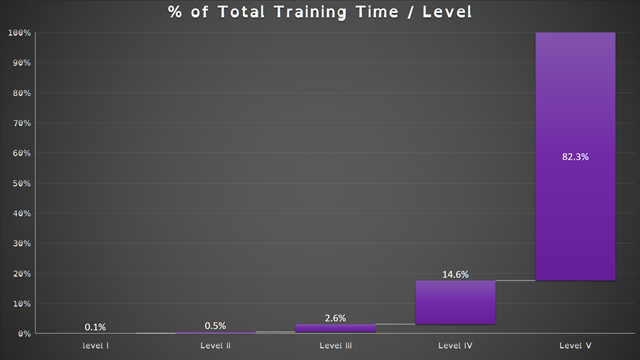 Skill training times increase exponentially, which means that veterans actually do not end up with a ton more skill levels than younger players. Moreover, the skill ceiling for a lot of ships isn’t that bad. Thus, someone who specializes in a handful of ships can get to around 90% of the power of a vet in a relatively short amount of time.

image1920×731 66.2 KB
Creators like Stitch Kaneland provide video proof that you do not need alts nor a fleet of friends in order to get kills. In fact, he will frequently fight outnumbered. 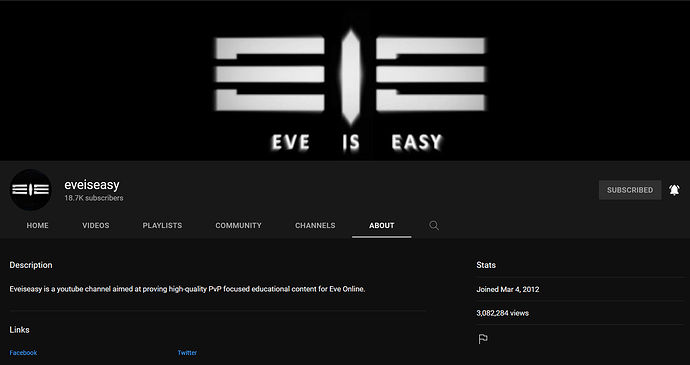 image1575×834 93.6 KB
Creators such as CCP Kesterel (formerly Suitonia) have made multiple videos of them going out on trial accounts/alpha accounts and getting kills -including against omega only ships.

Items are balanced in Eve online is such a way that performance increases linearly, while price increases exponentially. Moreover, we are dealing with skill based game a full loot PvP game that doesn’t enforce fair fights. Thus, many people believe that trying to outspend your enemies accomplishes little more than enrich your enemies. And, let’s not forget about the people complaining that the ability of cheaper ships/fleets to kill more expensive ships is evidence of a balance problem. 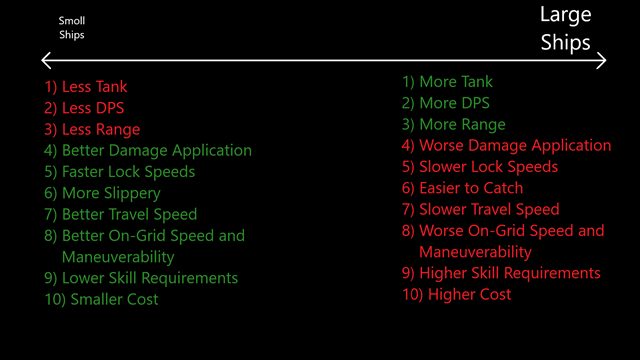 And I could go on, talking about how bigger isn’t necessarily better when it comes to ship sizes, or how content creators such as Hateless Gaming have imposed play time restrictions on themselves in order to prove that you don’t have to be a no-lifer, or how go hunt down the quote where CCP Greyscale said that Eve Online has a flat power curve. But, hopefully, you get the point. 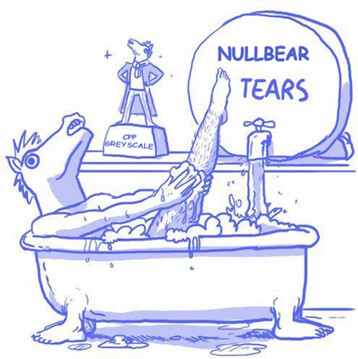 All these things that people are complaining about offer advantages, but they are neither necessary nor sufficient to win fights -it is player skill that determines that. Thus, the biggest obstacle to your success is you. Do you have the brains, attitude, and determination required to git gud, or will you sit around complaining about how unfair the game is? 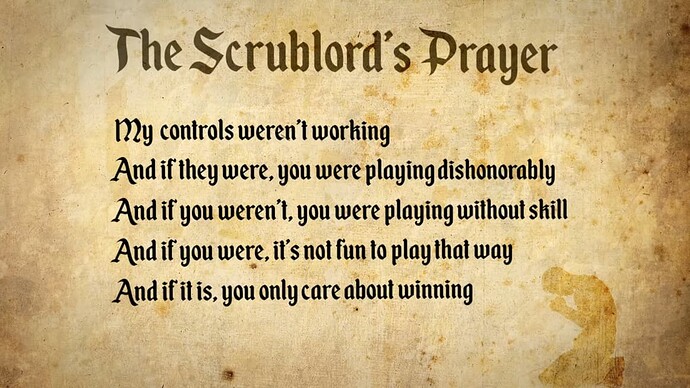 image1164×655 104 KB
Now, you may be wondering, if all this is true, then why do so many people say otherwise. Well, some of them are blame shifters looking to protect their egos. Others are players who’ve been led astray by blame shifter hogwash and preconceptions that they brought with them from other games. And, it’s hard to disabuse them of these misconceptions because they cause a positive reinforcement loop. They believe that they are disadvantaged by factors that are outside of their control, which means that they don’t put forth the effort to improve their player skill, which leads to bad outcomes, which reinforces their beliefs that they are disadvantaged.

And to Mr. Fairfax. I ask you to please stop spreading misconceptions that set up yourself and others for failure and frustration.

And to Mr. Fairfax. I ask you to please stop spreading misconceptions that set up yourself and others for failure and frustration.

Never said the game can’t be played successfully without alts, there was also no distinction between paid accounts and additional character slots so hold your equines.

Something like 35% of players have more than one account, though personally I suspect it’s higher and everyone I fly with has at least two. I guess this chart puts me in the 3% margin as I have 4 subbed accounts and a few alphas, but It’s pretty common to see guys in corp or alliance with as many or more alts flying around than myself.

I play now with one account for one year. I even had my own corp with Athanor a Raitaru and 6 Pocos. With one account! Was great fun till CCP changed some game mechanics. Of course you can play with one account. But you need to find some friends to play with. 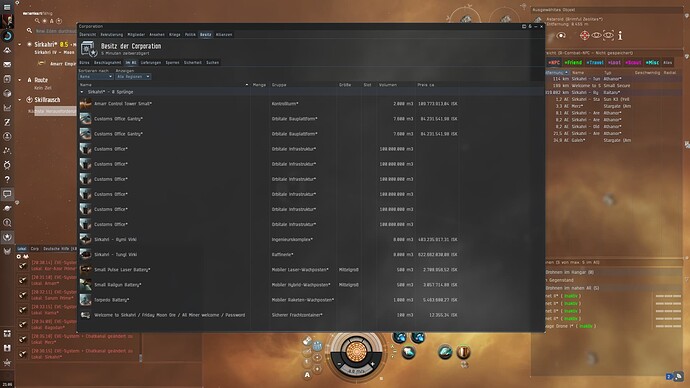 I play with only 1 account. I consider this a challenge. If I was a real life pilot in space, how could I control other beings to do my bidding? So this line of thinking keeps me going. i will never use an alt. Any game that I have “cheated” on, I got real bored real fast and stopped playing.

I have a single account, but have three characters on it - they are different personalities rather than for different functions or activities.

Eve is a social game - when I need the assistance of others I talk to other people, to those in the alliances I am involved with, and we help each other. Eve is a multi-player game. To multi-box seems to be a admission of “yes, it’s a multi-player game but I don’t have good friends so I’ll play with myself.”

Sometimes it means I’ll have to wait for others to assist, but a little patience isn’t a bad discipline to learn.

I pay (annually) for my account - I have enough income in game I could PLEX it, or a second account, but one person playing one character feels right.