While its nice to see updated models / graphics, etc. I feel the time would be better spent elsewhere when it comes to graphics. For example individual scaling for each UI element including fonts, particles slider instead of its current form, better overall adaptability for monitors / displays up to par with current tech such as 4k, 2k, etc. Its sad that while some games are starting to experiment with 8k, this one can’t even do basic stuff in 2k or 4k.

The other thing I would like to see is a switch from spreadsheet based combat to visual combat and various functions, it would have to be done in phases and a very long process, its doable but will not happen here.

Interesting. Can you give an example of what “visual combat and various functions” looks like in your conception? Do you mean interacting with the world via manipulations of the camera and clicking on visible objects in space rather than resorting to a drop-down menu or the overview?

That is one way, there are many many others easily seen in most modern games. You could for example go for manual aiming to lock targets, incorporate LOS mechanics, various different ways that many people could come up with.

I haven’t really given much thought to the details, but even something as zooming in on a target (as you mentioned camera manipulation) and activating a radial, vs just doing it via overview would be an improvement.

The details brainstorming would be a topic of its own and probably a really big write up, which unfortunately I just can’t do most of the times as I post here on breaks at work, sometimes while not on break time, hehe.

But regardless of which ways, I would like to see less spreadsheet and more interaction. Right now you can practically turn off the graphics client and go entirely of off overview, d-scan, perhaps some tactical grid here and there on rare occasion.

On the side note, making game functions based on active gameplay would also put a dent in botting, not eliminate it of course, but make it more difficult for them. While at the same time take more of actual player ability to play into account rather then just run ceirtain fits.

That’s too much art and skins need symmetrical hulls to look best,

So not gonna happen.

Not averse to the concept. Battles being more immersive and visceral is never a bad thing, especially when the majority of PvP videos you can find are zoomed out to the point where you’re really just watching modules cycle without much feedback.

I think as far as target selection the overview would have to stay though. I cannot possibly imagine a spacefaring civilization designing vehicles of war effective anywhere between 1-300 kilometers would design systems that rely on visual acquisition of the target.

Looks a bit like a cross between a Freespace 2 Hercules and an E-Wing from Star Wars.

I feel like this sums up my feelings on the design better than I could have managed.

The Kestrel is supposed to be a well-armed cargo transport. This design, in addition to being aesthetically incongruous with other ships designs, doesn’t even remotely suggest that. 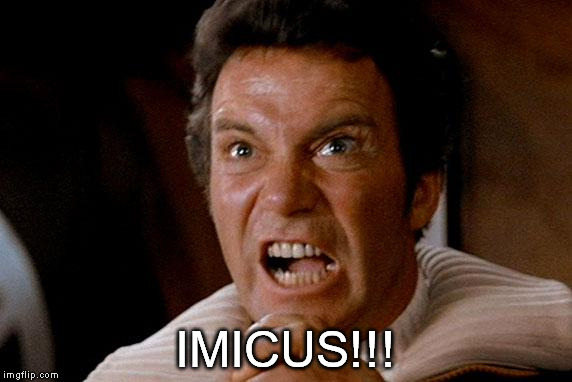 ^ sums it up almost every time there is another redesign coming. 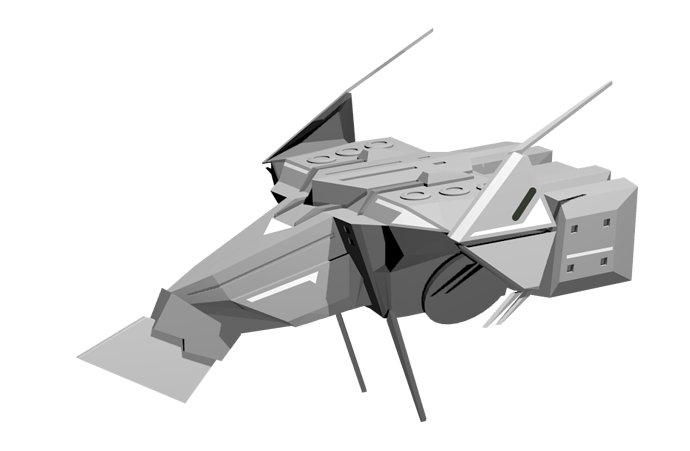 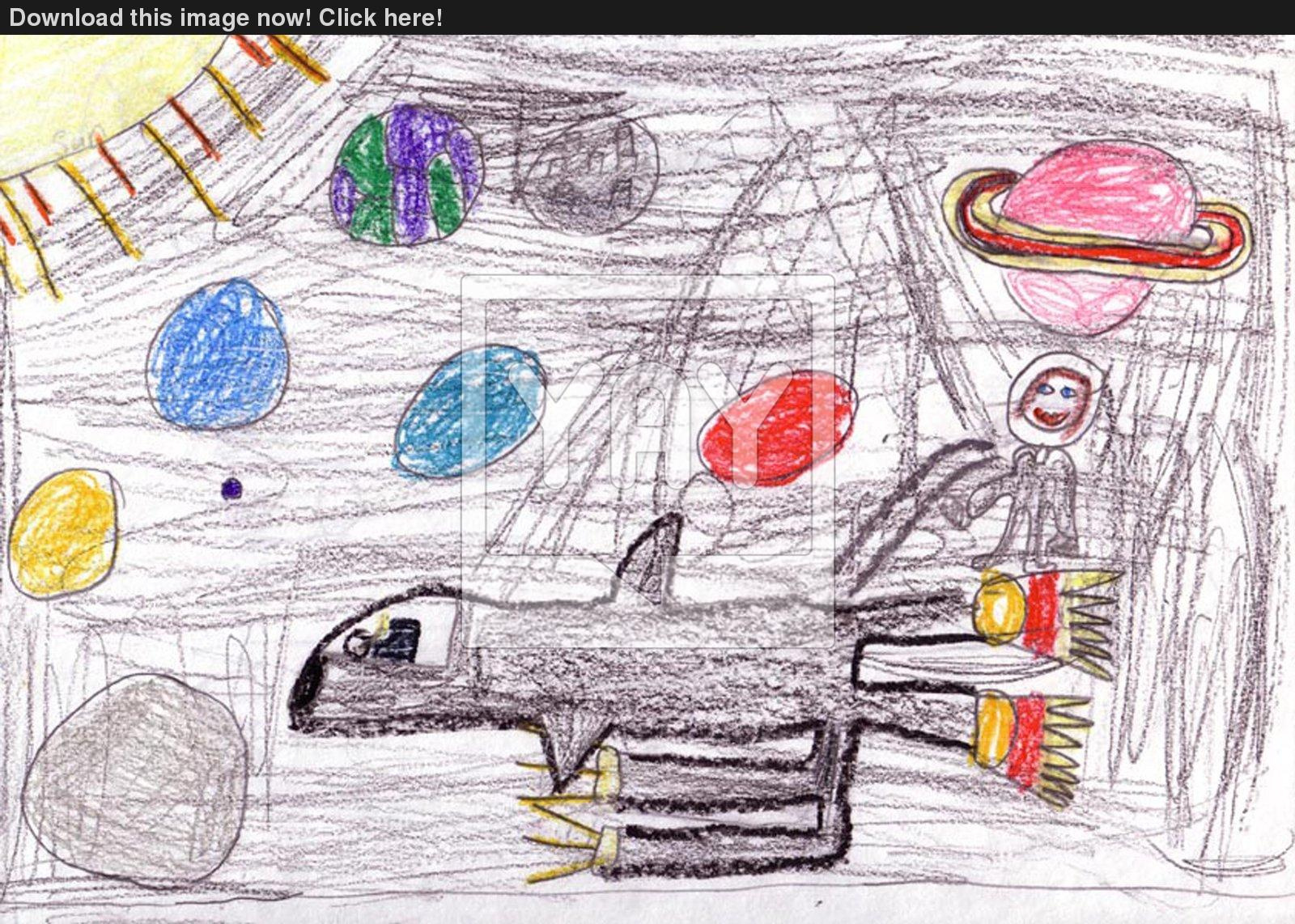 –Gadget has the best designs

I could go with that.

BTW, Found an early design for the inner workings of the Prophecy: 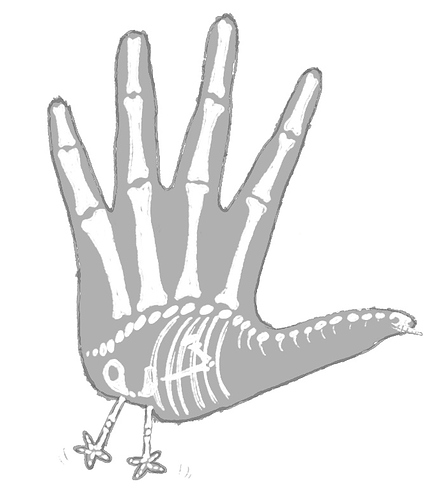 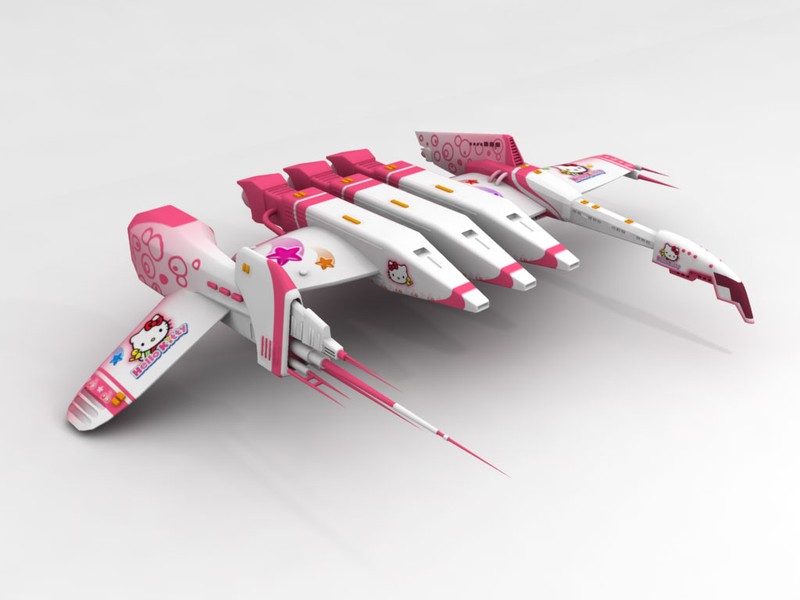 Makes me want to fit a few kestrels.

I hate overly non-symmetrical ships. The Kestrel isn’t the worst (god… the Osprey is horrendous), but I like more symmetry.

Not sure why you need wings in space… it looks more like a fighter jet!

I see no reasons to change the model overview of such a ‘iconic’ ship!

Remember all those empty threats of people leaving EVE if such and such happens, well if this happens there really will be a mass exodus from EVE.

Makes me want to fit a few kestrels.

I hate overly non-symmetrical ships. The Kestrel isn’t the worst (god… the Osprey is horrendous), but I like more symmetry.

Atron is not symmetrical, I love it. Since we’re discussing the frigate re-designs, I have to say I liked the old Tristan far better then the new. It looked way more like a person flying in some sort of mecha spacesuit then the current one. It was far more original.

No way! Leave my ship alone ! Take the Bantam instead!
The Kestrel is… the Kestrel.