available on the Singularity

The HyperCores are still not available in the SiSi NES.

Looks good, it’ll be interesting to see how it plays out. Can we get rid of the POSs now?

Another parch that only benefits the blue donuts.

only benefits the blue donuts.

Can you explain why you think this is?

When I lived out there my best friend and I had nicknames for each other. I was Pome and he was convict.

Probably because some folks have managed to convince themselves that EVERYTHING benefits the blue donuts.

well if I have to explain it you’re in one of the Blue Donuts.

But since you ask without being nasty about it I will.

Interesting changes. People will probably complain that it still takes 4.5 days in high sec. What I find really annoying is the .5. What is the point of putting the reinforcement time 12 hours later? You have to effectively reinforce a structure in the mornings to get an evening timer when more people are active.

I don’t get why its 2.5 days CCP for the hull timer? Would not 7 days hull timer be better that way people can chain things between weekends.

I’m at work around those times the timer will exit and so are most my alliance comrades. Should we not be able to have a go at killing the structure outside our TZ on a weekend?

What is the “Free Market Release”? I haven’t heard anything about that before and can’t find it in the news.

Not everything benefits the blue donuts, thankfully. Some patches like the jump bridge changes don’t benefit the Blue Donuts.

They are seeded on market…

Some patches like the jump bridge changes don’t benefit the Blue Donuts.

and since it wont affect already anchored gates. At this point change has small meaning to current situation.

Would have been more fitting 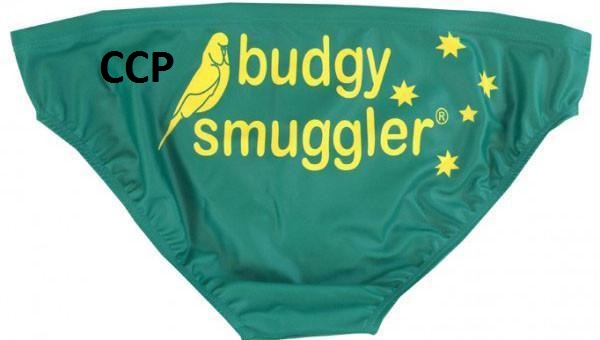 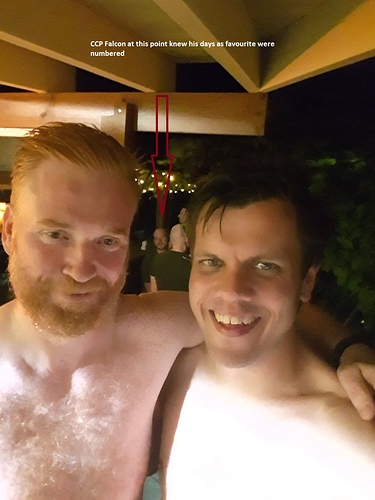 They are seeded on market…

Yes, I know. But the original dev post said that they would be in the sisi NES. I’d LOVE to know how much they will actually cost. Someone said that someone said they would cost 1 PLEX for 10 HC. I thought they were going to be an item we could buy for cash, which is the way the should be in my opinion.

I see this as both helping and hurting the smaller groups who don’t want to be apart of the donut.

Helping: It would make harassing the big groups easier, especially if you base out of NPC Null or low sec.

Obviously you still have the issues with the 'Blob" but those not withstanding.