Broccoli Parmala kill me and my alt without consent. 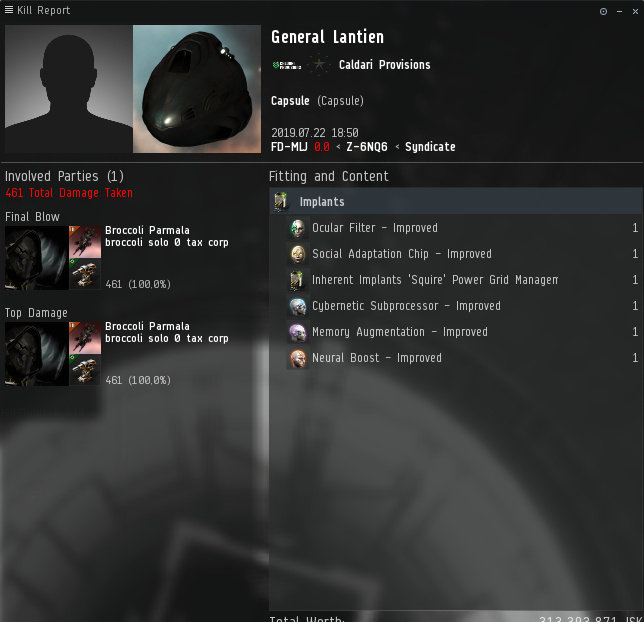 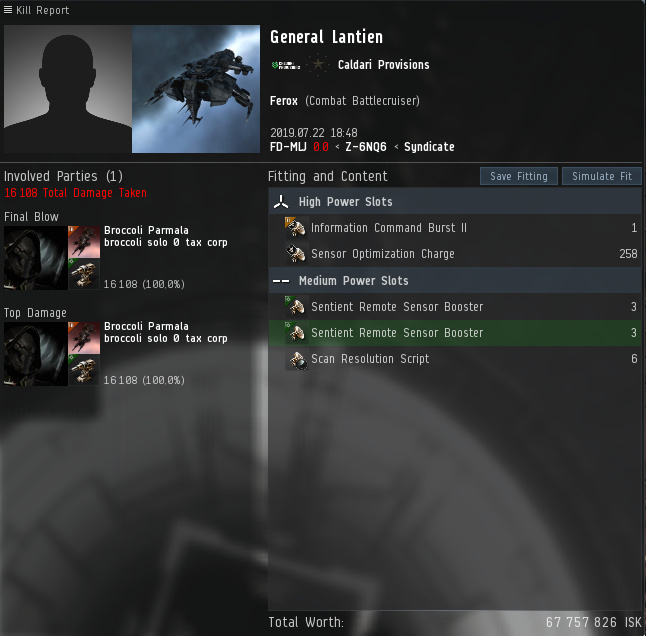 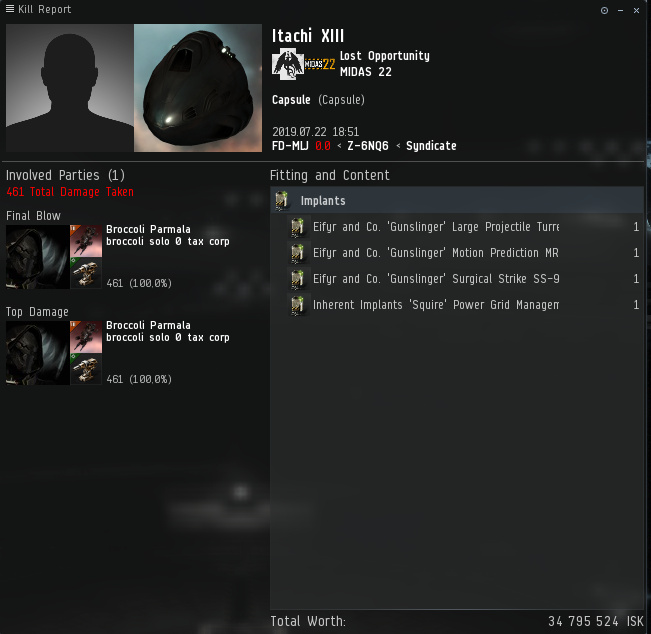 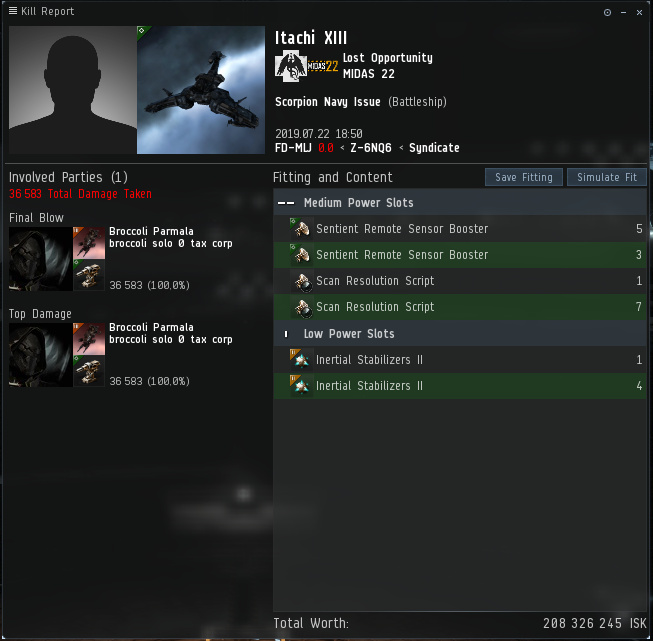 Though this is the test server section where pvp without consent is only allowed in certain systems as far as I know.

My apologies, I didn’t spot which forum it was in.

It’s true, the rules are only enforced when there is a masstast currently in progress. Read almost every post on here for the last year or more. They will not enforce anything.
Hate to burst your bubble, but…

You actually need to file tickets via the ticketing system for violation or rules - not post here on the forums.

Maybe travel to Moeate more often, then the kills wouldn’t be considered without consent.

he will be safe in poitot

Wrong. I just got a reply from CCP about my own unsolicited combat deaths, and they said to post it here on the forums.

you did not get actual reply,they sent you automated reply that means notthing. ccp ceased to enforce rules of nonconsesual combat outside testing systems. i repored 30 guys that killed my nyx in reblier and all still continue to play… ccp only enforce rules during masstests and can confirm it,shooting someone during it leads to rapid disconnection…

friend by accident released boson dd at fleet and he has lost his ship instantly nobody shooted it it simply just blew out and there was no pod behind and he was already gone from local…he didnt disconnect,ccp disconnected him.