Is this a public service announcement?

the fomo is real

But anybody who cares about these shuttle skins and penny-ante skillpoint giveaways should already be logging in every day to get the daily “challenge” and keep the 150k skillpoint stack moving forward.

I can’t believe CCP doesn’t realize how infuriating this ■■■■ is.

I wish CCP would have either an auto-accept option or an auto-decline option for omega “rewards”.

Tabbing between the two rewards pages is funny.

Yes because CCP is still to stupid to understand that having a 3 reward event, that only lasts 3 days, and not telling your customers, is dumb.

Tabbing between the two rewards pages is funny.

Funny would not be the word I would use…

and not telling your customers

I’m sure they’ll send out emails in the next day or two.

They announced a recent arena tournament on Steam about 5 hours after it ended, lol.

Maybe CCP doesn’t know about it. It is a Caldari event.

Right, the Trig team is looking at it and wondering, is Caldari a kind of seafood? 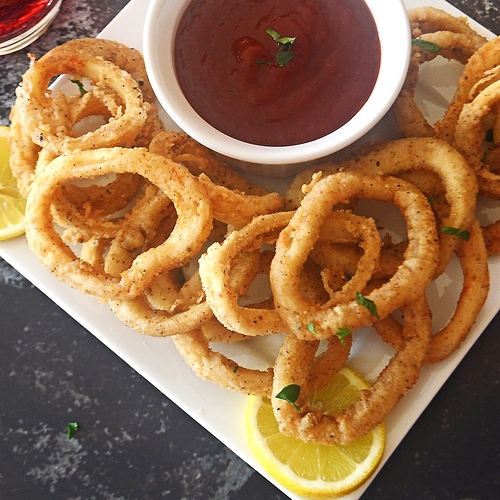