It is my honor to announce the newest addition to the Khimi Harar Tanoo II orbital campus, and my organization’s new headquarters outside the Khanid region: Riamkhan Olemth Vashaifit. 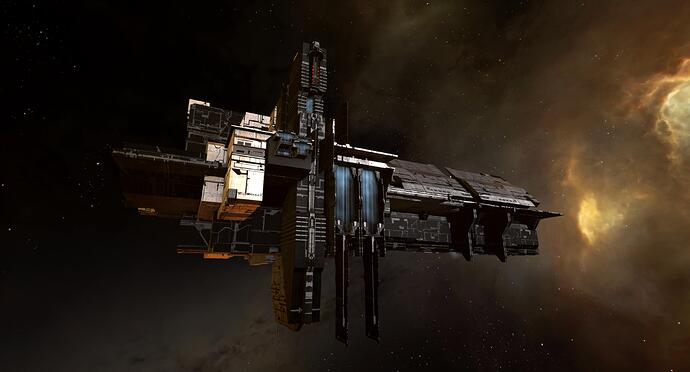 Thank you for your attention. We look forward to what the future may hold with this new landmark of the Ammatar Mandate Revitalization Project materialized.

As a note, the transition of services outlined above was successfully completed.
If patrons want to negotiate access to ‘blue rates’ do not hesitate to contact me.

In furtherance of the development of the mandate, we have made two adjustments to our project in the Derelik region. First, we have acquired a refinery and turned it into a freeport refinery in the Gamis system - Tet Hedu Fara Igalu which means “The Divine House of the Fruits of the Mountain”. Second, in light of the extensive capsuleer markets now flourishing in the region, we have discontinued our market and will be focusing market efforts in Devoid, which I suppose is another thread eventually! Other existing production infrastructure will remain in place to continue the development of the Mandate.

Tet Hedu Fara Igalu which means “The Divine House of the Fruits of the Mountain”.

The names of your facilities belong on hanging calligraphy scrolls.

Khimi Harar welcomes Her Most Sublime and Imperial Majesty Empress Catiz I and Lord Ardishapur to the Mandate and wishes them a blessed and prosperous visit to Tanoo II. 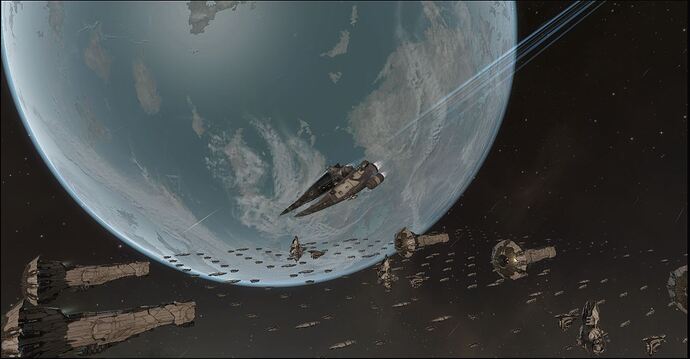 For those who may wish to make a pilgrimage to view the Empress’s personal honor guard fleet orbiting off Tanoo II, rates will be lowered at LUMEN’s freeport, Tebu Ankhiman for offices and use of clone bays during the duration of the visit.

On April 27th, after the departure of the Empress’s personal honor guard fleet, Tanoo II was assaulted by three Naglfar-class dreadnoughts supported by a large subcapital fleet identifying as belonging to the Brutor Vanguard. LUMEN personnel rapidly formed a battleship fleet with logistics and armor cruiser support to engage the Dreadnoughts that were flagged suspect by CONCORD and Ammatar Navy security forces. 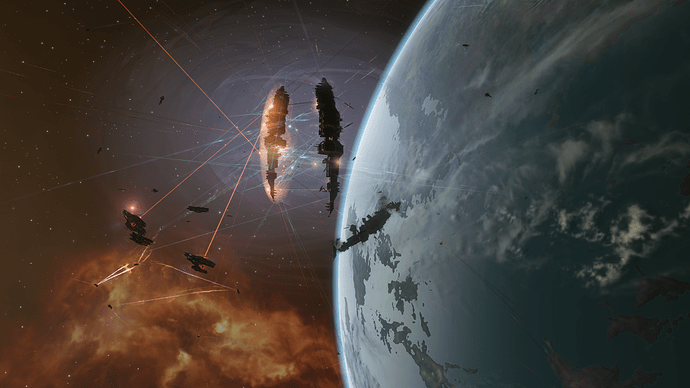 After ensuring the destruction of the dreadnoughts and neutralizing the capital threat to the planet of Tanoo II with other loyalists, the LUMEN fleet engaged in search and destroy operations to eliminate the remaining hostile subcapital fleet in conjunction with Ammatar Navy forces. 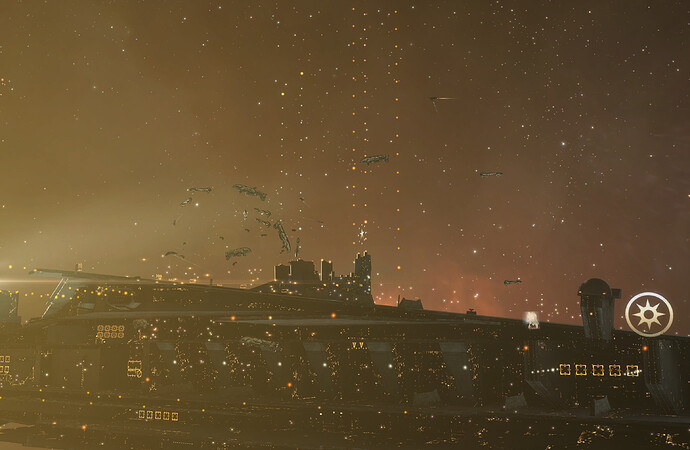 LUMEN has long been invested in the safety and growth of the Mandate. We urge restraint, but also continued vigilance against those who would do harm to the Faithful in our home worlds. At this time LUMEN has initiated transport of relief supplies to Tanoo II in support of planetary authorities, but also fully intend to seek out those responsible for this affront to determine their methods for circumventing the Mandate’s defenses and prevent another such incident.

The Duchy will send relief supplies as well, just tell us what you need most of and we will arrange it.

Thank you. I recieved your shipment today and it is appreciated!

Most welcome, Wish I could have done more, but need to feed people in the duchy as well. but if i get more stuff freed up I’ll send it your way as well

As part of our development of relationships and ties with local industrialists, Holders, and Loyalist Capsuleers, private tours of Tebu Ankhiman are being offered and can be scheduled on request with Directrix Lunarisse Daphiti or may be offered by invitation.

Where is this happening? How can i get involved in this venture for the betterment of the empire?

With the onslaught of another Crimson Harvest season, clone bay and docking fees at Tebu Ankhiman are being reduced to support capsuleers fighting the Blood Raider menance in light of rumors that the Blood Raiders are particularlyfocused on the low security regions of the Derelik, Mandate region.

This year, “Saint Nicholas the Destroyer” will be “visiting” the freeport Tebu Ankhiman in Tanoo, Sunday, December 12, YC 123 at time TBD to meet the children of the citadel.

Those capsuleers with children who’d like to participate, just send me a private mail.

For those wondering, once arriving at The Souk, ask for directions to the Carnaval L’Eton.

Due to operational issues, the capsuleer night portion of the festival will be postponed. Sorry for the inconvenience!