my name is Hand-Joerg Seiler and I would like to ask CCP to make Plex for Good an integral part of Eve Online. I want to tell you my story so that you can understand why I ask you to do so.

In the summer of 2005, I was diagnosed with paranoid schizophrenia. Since that time I have only been able to participate in working life for a short time and after a few years in which I could still work a few hours in a week have completely stopped being part of working life, because the work as a programmer overloads me after a short time due to my mental state . Because of this, I’ve been on disability pension for nearly a decade and so spend my time at home.

I’ve been playing Eve Online since 2008 and what started out as a fascinating experience has become a habit over the years. It has always been clear to me that I play to have fun. But at some point I just didn’t enjoy Eve Online anymore, simply because I had spent too much time on it. And so I got into a phase with an additional boreout illness because I just didn’t enjoy my early occupation with Eve Online anymore. No matter how hard I tried and wanted to hold on to it, I just didn’t succeed and so a long time of emptiness and monotony followed, which became almost unbearable for me.

But things should turn out for the better and I realized that computer games can serve a higher meaning. For example the Plex for Good program. Donating to Plex for Good has become something for me that can get me excited about Eve Online again and is something with which I can fight my boreout diseases, because it gives me a meaningful and challenging occupation with which I can fill my day.

To keep it that way, I ask you to make Plex for Good an integral and constant part of Eve Online so that one can donate Plex for a good cause at any time.

First: I respect you for fighting your illness, and sharing your story to give context to your experience with EVE. That is a brave action, even online where one can be largely anonymous.

Whether or not CCP allows donations year-round, I encourage yoi to view the PLEX for Good campaign as an ongoing event - when they aren’t actively accepting donations, you can save toward personal milestones for the next campaign.

Be better if companies actually donated from their coffers instead of running quirky gimmicks to get the customers and staff to do it and then use that as a marketting shill.

But you know, your idea is good too.

Still would like it to see it if Plex for Good would be an ongoing event in Eve Online. Because I realy need to feel that I serve something higher through playing the game.

Plex has no value.

CCP donates REAL $ value to charity in exchange for worthless plex. CCP incorporated into PA is a for profit organisation that undertakes charitable work, CCP should be applauded for this.

I am sure CCP offset this charity from ltd.c profit tax (corp tax). Removing plex from the game will also add value to the game product.

Just because the money sits in an account does not mean that money I give to CCP which they then give to charity means Hilmar put a hand in his pocket.

No wonder so many people are so easily duped these days.

I am sure CCP offset this charity from ltd.c profit tax (corp tax).

And so the money I give them is also used to offset their taxes.

How generous of them.

Don’t give em any money then it is a free to play game & it is easy to grind out omega status in a few hours.

Off topic and obvious but inherently correct.

I score that reply C- 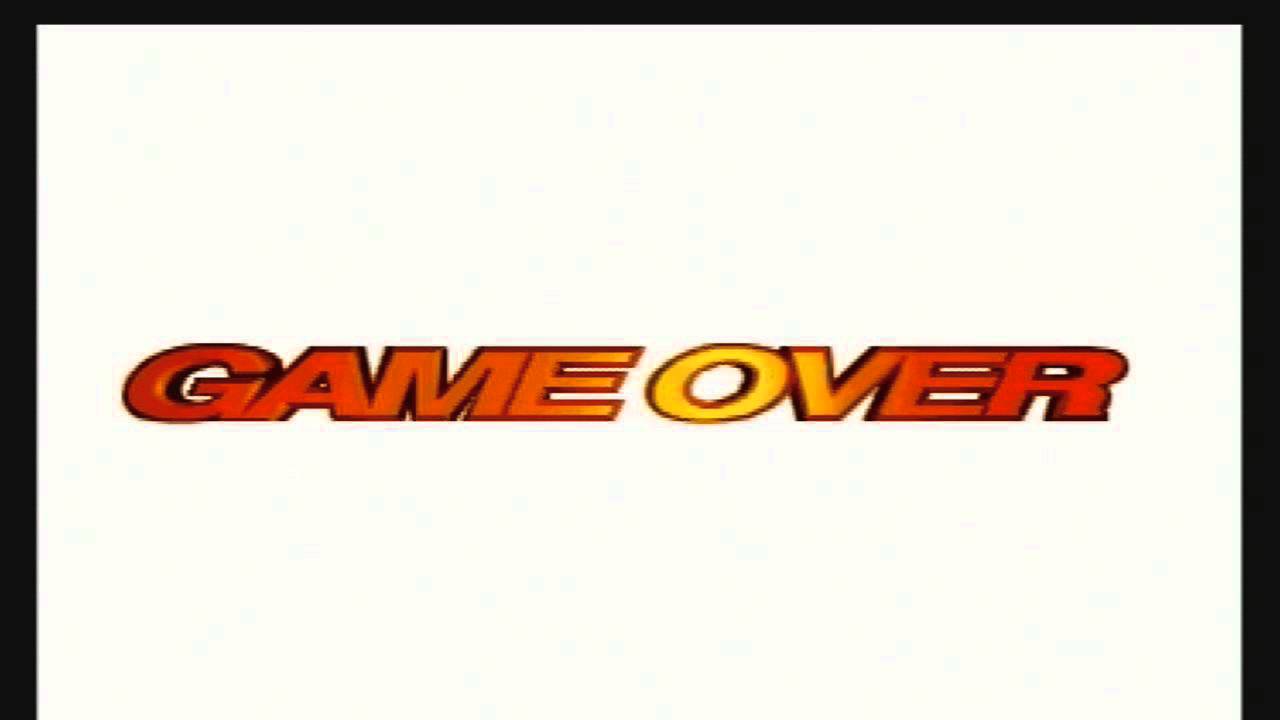 The Player Features & Ideas section is probably the better choice for this thread. The idea itself has some merit. So does having ccp decide where to focus plex donations for a campaign of their choice. We don’t HAVE to make ALL choices ALL the time. 50/50 eh ?

Kudos for sharing about dealing with your diagnosis and situation, and trying to find ways to continue to cope with it.

Charities have been researching how donating works for a long time, and as it turns out, running constant always-on “Donate here to do good!” campaigns isn’t actually a good way to run them. You end up with donor fatigue and your cause fades into the background and is ignored.

Short, targeted, timely campaigns with specific goals tends to be a much better approach, which is exactly how EVE runs them. I do often criticize EVE for being bad at game design and monetization of the game, but they are actually pretty good at charity events and social things (usually).

Sometimes a real life diagnosis has to be dealt with like an EVE update: “Adapt”. One solution won’t work for you for all time. Put EVE on the shelf for a while, maybe even all games for a bit, and try a new strategy for coping. See how that works, try another. Make notes about the effects of doing different things. Then take the best features of the things you have tried and mash them together into something that can help sustain you for the long run.

Is the end near?

Well I think this is also the time for me to say good bye to the gaming world. In the end gaming has no other purpose than fun and cant serve a higher goal at this time of my life. I did my best to save my gaming habit for too long now. At some point I did all I could to make gaming to the thing I need to find purpose in my life. I wish you all the best. May the force be with you and good bye.

I don’t think OP fully grasped this community. Trying to rally the largest group of scumbags, hustlers and con artist in modern gaming to do something for the sake of good. I wonder why that idea didn’t take off.

Hey, I have absolutely no idea of how to run a company …
… and I have no idea how accounting works …
… so why not listen to my marvellous idea regarding your company and your money??

In the summer of 2005, I was diagnosed with paranoid schizophrenia.

… he should stay far away from EVE ONLINE anyway.
This kind of explains the need for a higher purpose and I hope he finds a way of stopping seeking any.