You may bring a corvette and call it an inty if you prefer , no elitism here

In the grand scheme of things if a massive Null bloc war isn’t enough destruction for CCP in this age of scarcity then the loss of mebbe several thousand inties in ritual hara-kiri at the monument will be a pee in the ocean.

perhaps we could have a mass civilian fit rookie ship brawl after the ritual suicide to stick 2 fingers up at CCP ? Make it corvettes online for a spell.

Just blockade Jita, let NOTHING in or out (alive that is). 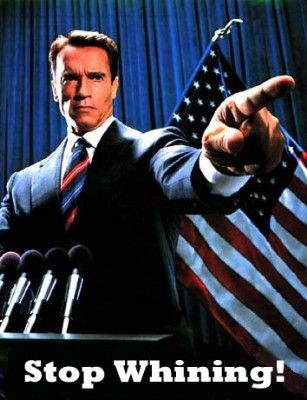 And with the massive amount of ships lost to Concord, comes a massive increase in ships bought. They will allow the slaughter for a while then stop with and make HS ganking 5x harder .

only one way to find out

5 inties SDd on monument , while my ibis has done a 12 hr shift on shooting the monument

Got some space to shelter a dozen of abandonned Ares in my hangar, contract me i you feel bad about destroying those.