I read this EVE university page about faction war and want to enlist for Amarr after I finish SOE epic arcs. based on the wiki page, even frigates can do faction war, but I am worried about losing them. I am using a coercer now, and I like it a lot. so what is the chance of surviving if I use ships smaller then a cruiser to fight? would I get destroyed instantly? what if I play solo or fleet? Thanks.

The easy answer with PvP, you will lose them.

Will you lose them fast, that depends on your fights. But as a new player vs more experienced players it will likely be yes.

That said, FW also gives you a nice way of income to replace ships. But keep in mind that FW means PvP is always around the corner, even if you don’t expect it.

The 2 absolute most important things in EVE are:

: The moment you undock, you’ve already lost your ship :

: Never fly what you can’t afford to lose :

It helps to think about your ship as (expensive) ammunition, not your vehicle.

It helps to think about your ship as (expensive) ammunition, not your vehicle.

Also a good way to see it.

I always said, ships in EVE are tools.

Pick the correct tool for the job, and like in real life, tools will break

As the others have said, you WILL lose ships in Faction Warfare. 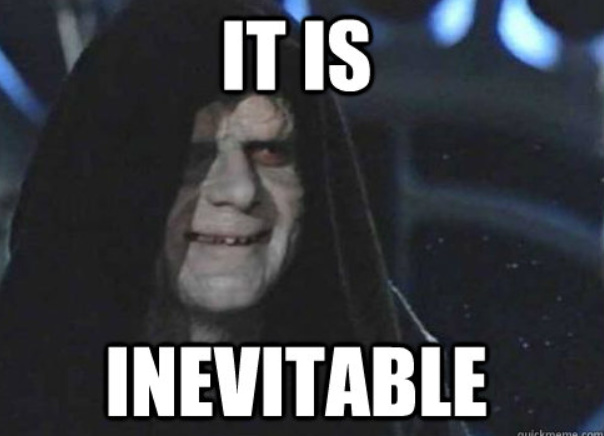 Here’s the thing though…

Losing the first few ships in PvP and getting used to it is probably the hardest thing to do in EVE.
A good number of players simply don’t or can’t used to the idea that a ship can be expendable like ammo or a drone.

This is not a bad thing… unless you are serious about getting into PvP. Which is what Faction Warfare is largely about.

As a newbie, you are more likely to lose more ships than others simply by virtue of being inexperienced and lacking skills.
This is okay. This is normal.

While you can’t do much in terms of skills (unless you spend large amounts of money on Skill Injectors (would not recommend)) you CAN compensate for your inexperience by teaming up with others and gaining experience through them.

12+ newbies with pitiful skills, but a solid plan is FAR more deadly than 4 or 5 veterans with max skills just lolling around by themselves.

So… here are my suggestions:

Keep building on this and eventually someone will take a liking to you. They may even recruit you.

Oh yeah… and below is a thread regarding Faction Warfare.
Basically the same rules as above plus a few that are specific to FW.

I just recently started playing and was interested in doing some pvp. I did some research and it looks like faction warfare is the best place to go. Since this character is Gallente I took a look at the join faction warfare tab and was shocked. The Gallente are getting there arse handed to them. Out of all of the systems they only have 11. I like being an underdog and all but since I was going to try it solo for a while it looks like it’s pointless. Or am I just looking at it wrong since I don’…

Oh… forgot to add this:

Technically speaking, your character is ready for PvP from day 1.
You do not need anything close to “perfect” skills to participate in it.

The REAL questions are, “what kind of PvP do you want to do?” and “what expectations do you have?”

I know it all seems quite insurmountable, but trust me… it gets easier. Especially if you find the right people.

If anything, THAT is what I would advise you to put more focus on; finding the right people for you.

Like romance, It takes time to do this and you will go through quite a few really bad ones. Don’t stick around with people or groups that do not invest in you and/or you do not enjoy being around.

well I really like to do teamwork in online games. but unfortunately, I am in +8:00 GMT timezone and I don’t see many fleets that is mainly English who operates in this time. the only person I might be able to work with is my friend who is also starting faction war. but he is minmatar pilot while I am Amarr. I guess by the time I finish SOE epic arcs I would have enough money to spend in faction war. I also do a bit of mining to produce some modules I use.

but he is minmatar pilot while I am Amarr.

This means nothing. Nowhere are you bound to your race.

As an Amarr character, you can fly Caldari ships while being in the Minmatar FW

As an Amarr character, you can fly Caldari ships while being in the Minmatar FW

Hell… I flew Amarr ships using Minmatar guns and Caldari drones! While in the Minmatar militia!

Yeah… the only thing that matters is your standing towards a faction.

I think one has to reach 0.5 standing?
Something along those lines.

If one joins a player group, this can be bypassed.

after all these weeks, I am finally prepared to meet the enemies on the battlefield. I fitted a decent tank on a DPS kiting punisher. but there is 1 awkward problem I want to ask before I go. the punisher only have 2 mid slots, its impossible to fit both range control and the tackle module. what do I do? the amarr ship design is a pathway to many creations, some considered to be strange.

Perhaps a veteran can explain things to you in depth. The Punisher is oddly unsuited to faction warfare. @tutucox_Khamsi are you there?

too late I lost it already

wait he killed me and gave me 10 million isk?

You are going to lose a lot of ships in FW. It is inevitable. But, the people who kill you do not bear you ill will - they want you to stick around and get good.

well I guess thats nice, I tried to talked to him and asked how I failed.

based on that talk, he said I should use tormentor. but its strange, as the tormentor have less tank and less DPS than my punisher fit. or its just me fitting it wrong. can anyone help with a standard pvp tormentor fit? thanks.

update: I board my corvette and stumbled across a Caldari Navy ship wreck, picked up tons of faction and tech 2 modules, estimate 5M ISK. dunno what to do about it as I trained no missile skills.

At your services @Xeux my dear

I read this EVE university page about faction war and want to enlist for Amarr after I finish SOE epic arcs. based on the wiki page, even frigates can do faction war, but I am worried about losing them. I am using a coercer now, and I like it a lot. so what is the chance of surviving if I use ships smaller then a cruiser to fight? would I get destroyed instantly? what if I play solo or fleet? Thanks.

There is lots of fleets going in the militia chat , just join any corp in the militia or the 24th crusade( the npc corp) , the militia chat will open , use it and get in fleets if you want .
You will lose your ship , is inevitable , i do solo but people WILL try to fight you 3,4, 5 v 1 or moaaarrr.

You will get solo fights to , and die

My advice is fly destroyers and frigates , nothing expensive
Have a base with several small ships and put you medical clone there , wen you die , just reship and go again 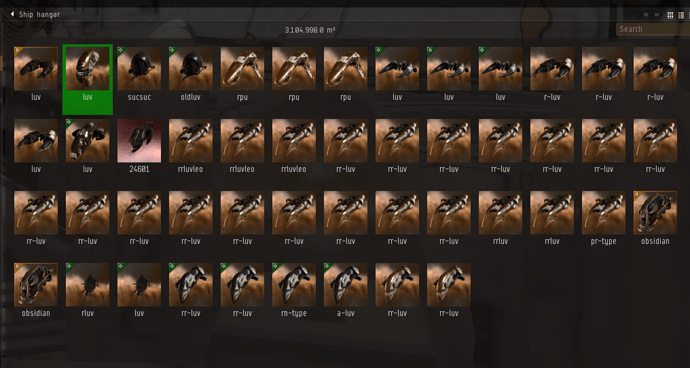 Captura de Tela 2020-08-28 às 13.34.233800×950 230 KB
Look how much money i “lost” in the last months . Why that much? Because im a poser and insist in using cruisers , batashops, expensive ships . Even so i have a good amount of isk anyway because you can make a good buck doing FW, But don’t do like me, use cheap frigates and destroyers and make some reserve . I dit it for a long time , there was a time wen i used punishers and only punishers .

Btw the punisher is not that great because only have 2 medium slots and a ship must have at least 3 to control range (prop/scram/web) , but you can win battles with any t1 frigate , any navy frigate , any pirate frigate , any t1 destroyer etc etc etc , there is a good variety of fits in ships in FW al viable , and there is the op kiki and friends to

oh ok thanks. so if I like to fit a really heavily buffer tanked punisher, whats the tactic I can use? I dont like fighting anyways, so I dont care if the target gets away.

correct me if I am wrong.

This and FW don’t really go together. FW is all about fighting

I think the only requirement is a 1.0 faction standing. A stack of T1 frigates and fittings of your choice helps, but I wouldn’t invest in any bling.

In the beginning, just throw yourself into it. Yes, you will get vaporized, but everytime you do, you will hopefully learn a little more … especially if you COMPLIMENT your opponent and ask them if you could have done things differently!

Life Tip: It is really hard for people to be aggressive towards you in conversation, when you are complimenting them, agreeing with them, and making disparaging remarks about yourself. If you can get them to laugh, even at your own expense, you have successfully completely disarmed them.

Life Tip: It is really hard for people to be aggressive towards you in conversation, when you are complimenting them, agreeing with them, and making disparaging remarks about yourself. If you can get them to laugh, even at your own expense, you have successfully completely disarmed them.

good idea, making friends is exactly what I like to do.