yesterday I fought my first pvp in faction warfare. I lost my ship in less than 1 min. this makes me doubt if the punisher is really the ship for PVP. most people say tormentor is better, but I dont see why. I know there is a extra mid slot which is useful, but its overall stats is still worse than punisher.

with a armour tanked punisher, I got about 90 DPS and about 4200 EHP. however with a tormentor, its only 70~DPS and 3700 EHP. this makes me wonder whether its me fitting it wrong(most likely), or its the tormentor is actually worse than punisher.

btw I used no rigs, only tech 1 modules.

please tell me if I am wrong or made a stupid statement.

So, looking at your Zkillboard information, you were using a punisher with beam lasers and he was using a fed navy comet with light neutron blasters.

To put the icing on the cake, he fitted an energy nosferatu. Your beam lasers drain enormous amounts of cap, and he could (and probably did) drain your cap so that your lasers and MWD shut off.

This article explains more about resists (I’d highly recommend reading the entire article, as it goes into detail about how to tank)

Chances are your beam lasers weren’t hitting him, am I right?

well he got in around 600m range, when I started to shoot, my armor is already half because I was panicking and I forgot to turn on after burner to control range. what I really want to know is that if the tormentor can be a better ship than punisher, and if yes, how to fit it?

Also, you did not have an afterburner but a MWD.
They give more boost in speed, but also makes your signature radius go up, making enemy guns hit you easier/harder.

In EVE there is no answer to the question is Ship A better then B?

As it depends on many factors in game which ship is better:

so my current strategy is activate the gate, orbit the complex at 20km, if anyone else warps in, keep at range 7500m and fire my guns. use AB to keep range, escape if I am loosing.

You are going to have to learn to manually pilot your ship.

I know how to do some kiting, like fly in 1 direction and let the enemy chase you. I want to learn more about the fits, because I think fits are more important, while the tactics are more simple.

I died again, capsule got blown up. fitted a 5700 EHP ship, died in less than 30 seconds, I have no idea what I did wrong. actually, I can’t do anything. I am not complaining, just want to know if insta-kill like this is normal.

For frigate combat this can be pretty normal I think.

Edit: Even melted Gilas with my own Gila on my main in such amount of time so not just a possibility in case of small ships.

Looking at the killboard information again (link), you didn’t really stand a chance that time.

You had 2 people gang up on you, with one being in a destroyer. Destroyers eat frigates for breakfast, lunch and dinner.

The issue I see here is that you’re using a nearly identical fit as last time. Experiment with different fits. Swap out the plate for a coating, the cap battery for a stasis webifier, the beam lasers for pulse lasers etc.

Tactics are just as, if not MORE important than a good fit. Frigates have killed battleships by using the right tactics. Often, tactics determine the result of a battle if both groups have similar ships, fits and skills.

Read this article on manual piloting, this one on advanced piloting and this subsection on armour tanking to understand how to use tactics to disrupt and get an upper hand on your opponents. EVE is as much about reading and diving into the game mechanics as it is about pressing F1.

Give this a look: 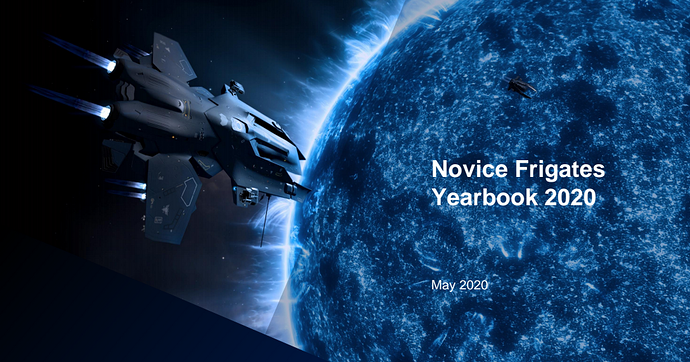 died in less than 30 seconds

That’s about 25 seconds longer than I just recently lasted.

Caught out 5 vs 1 , it was over pretty fast. It happens. Just keep going. Learn from losses, get right back on the horse, don’t let it bother you. 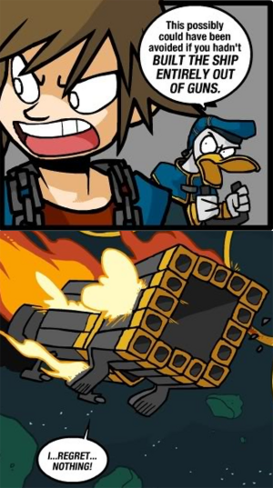 well then, I guess its the only way. but I need to make some ISK first to keep going(mining?), the last few encounters made me lost some of them. what still puzzles me is that there are 5-10 novice complex and I have no idea how they found me so fast.

Dscan is very fast if you know what you are doing.

so I made up my mind. I will quit PVP for now, and going to explore EVE a bit more by myself. like running missions and doing explorations in low sec and mining. you guys are probably a bit annoyed by me posting all the time. anyways, thanks for all the help on my questions.

you guys are probably a bit annoyed by me posting all the time. anyways, thanks for all the help on my questions.

Hardly!
I prefer a plucky, but annoying newbie versus a salty and arrogant noob.

Better yet, find a mentor during your travels doing stuff. They may take you on and lead you to more stuff down the road!

i find great the fact that you are not whining, and trying to improve fit and strategy
but it seems that you don’t like pvp and that your initial aim was to use FW as a way to earn LPs(=isks)
There are plenty other ways of earning isks. You should focus on FW if you like it, not for the isks
eve is a game, not a job.

Also grinding an extra workhour or few IRL and spending that cash on PLEX to sell for ISK is a much better ISK/h ratio than what you can achieve grinding in-game anyway.

I am happy to know that you guys are not annoyed by my posts. I know eve is a game, not a job, and I like playing it.

just saying I am not even 18, and I am just playing the game for fun. but I think I will continue playing this game long until I start working.