Mining is far too easy. It’s time for CCP to nerf mining and introduce some content which makes mining less profitable for individuals who aren’t even at their keyboard.

I propose that we introduce a minigame like explorers play. Whereas the exploration game is Minesweeper, the mining game shall be Tetris.

Miners should have to guide incoming minerals into their cargo hold. If the cargo hold fills up, they can’t fit any more minerals. If they are not careful, fiery kernite might cause their ship to explode.

11 Likes
Getting bumped in a freight highsec should make the bumper flagged
Nysta_Miityew (Nysta Miityew) May 2, 2019, 3:16pm #2

Changing mining so that it can’t be done while AFK or by bots is a fairly big change. It’s important to think of the consequences of a change like that.

One effect I can see happening is a sudden drop in the amount of available ores/minerals due to less people bottimg and mining AFK. That would see a large increase in ore/mineral prices (and subsequently the prices of most items).

Only when the prices of ore/minerals increases to an amount where the ISK/effort is “acceptable” would people start mining again.

So in that scenario the only change is that everything is more expensive but the miners won’t be AFK and there may be less bots.

As an added feature, a battle royal mode should be added. Miners will queue up and get matched with 98 other players. There are 4 different modes to target other players with. Clearing lines will send garbage to those targeted players. Last miner standing will win some additional ore.

everything is more expensive but the miners won’t be AFK and there may be less bots.

So my idea is a perfect solution? Great!

Yes but there really no telling how expensive ore/minerals need to get before people are willing to spend the time and effort mining them. It could create a shortage of ore/minerals for who knows how long.

Remember that almost everything in this game comes from ores. A shortage of ore leads to a shortage of everything, large price spikes, a great depression. Are people going to care that there are no more AFK miners if they log in and they can’t find anything on the markets for weeks at a time?

I’m not saying this will happen, it’s possible things only become slightly more expensive with people choosing to continue to mine except no longer AFK or with bots, but nobody is certain that will happen either.

Scarcity is a good thing. 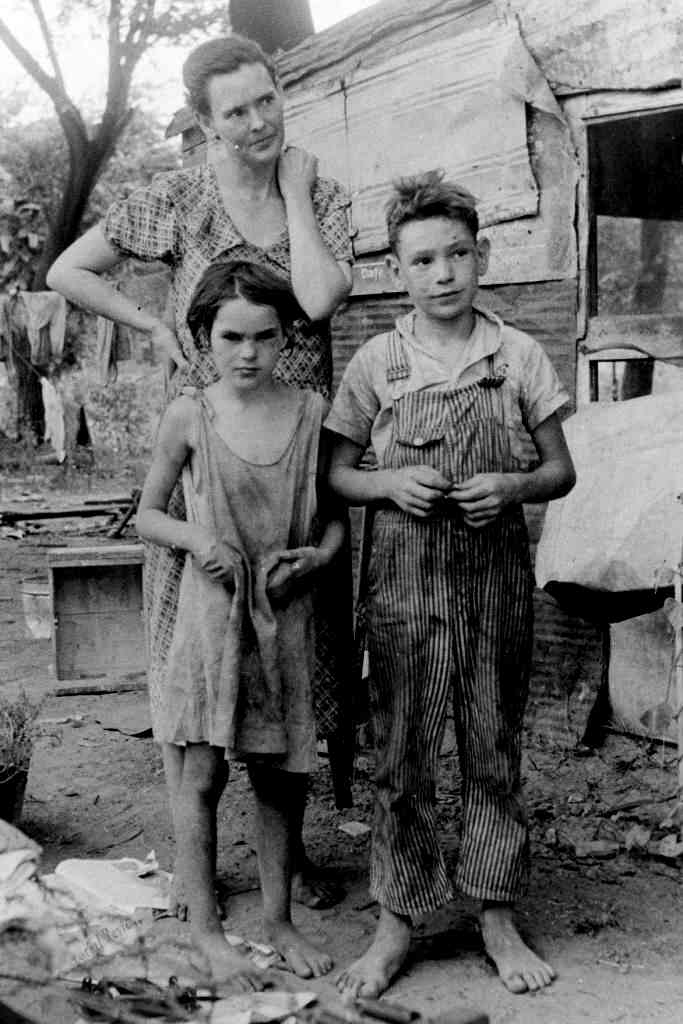 It could create a shortage of ore/minerals for who knows how long.

That would be amazing. Imagine the possibilities. Now I’m completely sold!

Last time I checked, a game is way different than real life.

For a game, scarcity makes sense, since it creates competition. Competition increases the player interaction. Player interaction is the reason eve is even remotely fun, compared to other games.

But yes, just cause people are starving in the real world, we should create a game with an abundance of resources, so there will be no need for anyone to do anything. Sounds like a fun game. I think it’s called Minecraft creative mode.

Just imagine if EVE were a peaceful game with no conflict. We could all just log in and go to Jita to buy abyssal fit mining titans for .01 isk each.

Sisi… Is that you?

For a game, scarcity makes sense, since it creates competition

A certain level of scarcity! Or else CCP could make the greatest game every by artificially enforcing an only 5 frigates at a time policy. Only 5 frigates exist in all of EVE and a new one can only be produced when an old one is destroyed!

Right! Extremes aren’t the answer. Things can’t be too available and can’t be too scarce. It’s all about balance! I’m not saying a change in mining is bad, just that it could affect the availability/scarcity of items in unknown ways.

Pretty sure I didn’t specify any concrete level of scarcity. Only arguing that scarcity is good to motivate competitiveness in a game and that posting a picture of starving, real life people makes no sense.

Not sure where you are going with this…

Is there a point to what you are saying, or are you the kind of person who just disagrees with any change because you aren’t psychic and don’t feel qualified to assess the outcome?

just that it could affect the availability/scarcity of items in unknown ways.

Disturbing this would make things far more interesting and shake up the gameplay. This is a game after all, there is nothing worse than stability.

My apologies! I took this post on the forums as an invitation to discussion but it appears to be a request for affirmation!

You are free to discuss your point, but so far you’ve posted a picture of poor people and said “too much scarcity can also be bad”.

It’s not like it contains huge amounts of extra debate material, in an already slightly less serious thread.

You aren’t discussing. “It could affect the availability/scarcity of items in unknown ways.” That’s not a discussion. Anything could affect anything in unknowable ways. That isn’t something that ever needs to be said in any situation.

Also, I was totally serious with my “Resource Wars 99” comment. This will bring back the players.