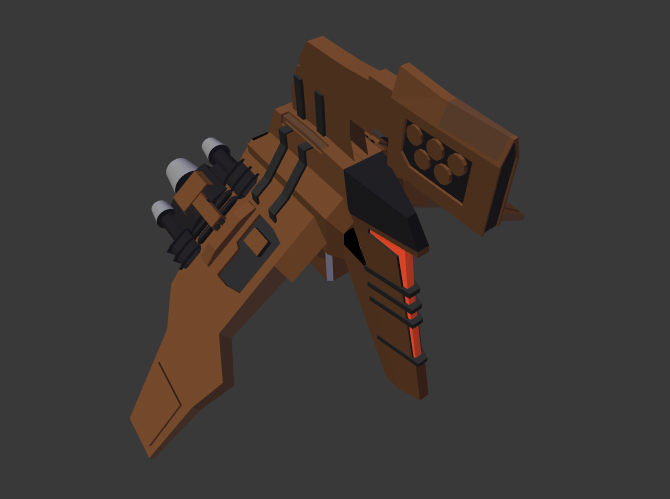 Nice, but it needs more detail, like extra plates bolted together to form the hull.

How to add rust. Put it in blender > Right click> Decimate geometry. Fixed

Also it looks too sturdy for minnie ships, make the “fins” of the merlin solar panels.

im drawing these typical solar panel lines used on minmi ships in illustrator, still figuring where to place them 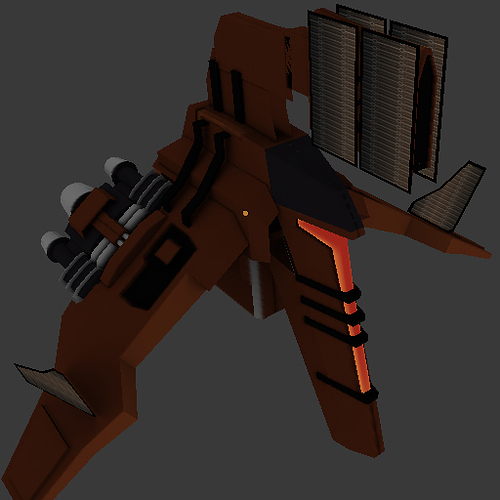 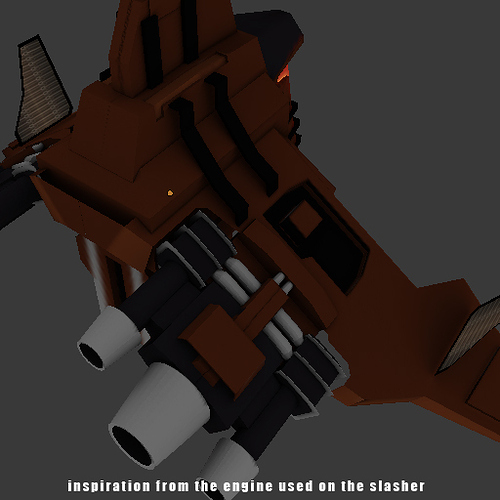 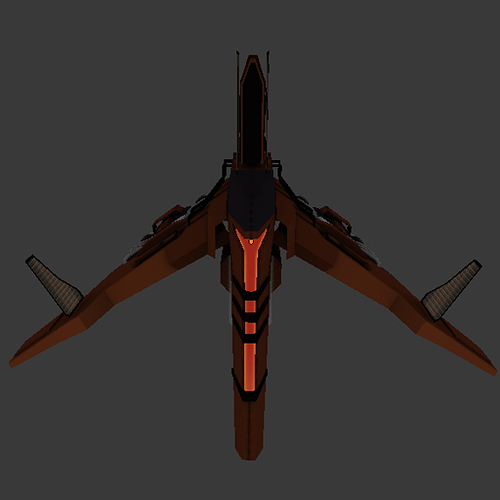 how many shaders does a ship use?

for example, is it possible for a ship to have a big shader for the major part of the ship but other shaders for example the glass or displays etc etc

the solar panels on the wings need to be changed, they are sticking to high up and i figure that might be bad for any hard points so i need to think of new solar panels

*edit: i said solar panels, but they seem to be “Republic Fleet RT-60 Ladar Sensorfoils” or similar type if i can trust the firetail cross section illustration by Will Burns 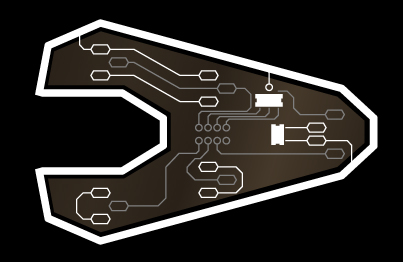 Those engines look awfully close to falling off

worse, they aren’t even attached yet 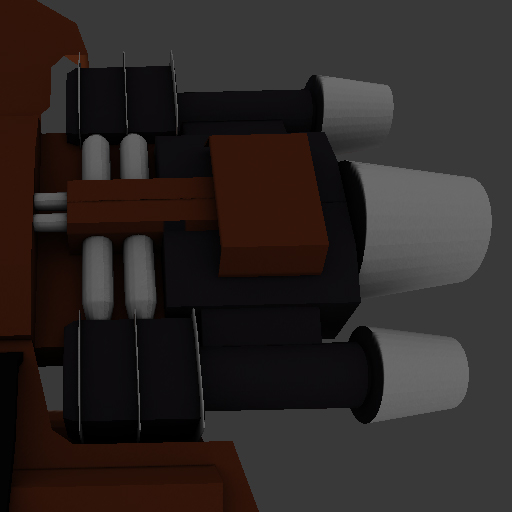 Don’t see why the Minmatar would want to steal Cardari tech. and modify it with rust.

other then the shape
the 2 ships are nothing alike

engines are different, cockpit isn’t at the top but at the center front of the hull
this ship uses Republic Fleet components

so with full confidence i added the newly drawn ladar panels 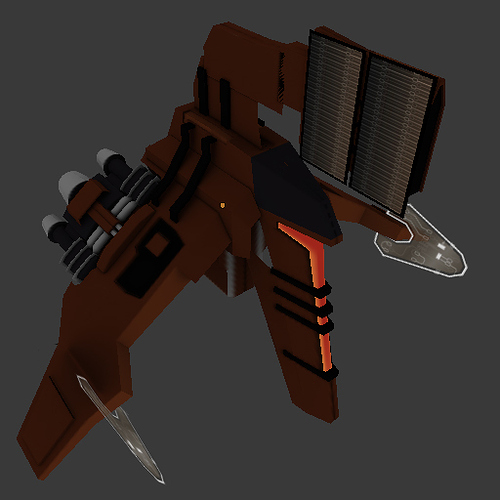 in my amazing gaze into the future they looked allot cooler

so no, no no no no i need to thing of something else

We appreciate your effort, however if from this they come out with rust skins for Caldari it will be your fault!!