Three large groups of Marines have gone missing near Halaima, after embarking upon an autonomous autopiloting troop transport. It is feared that their ship might have met with some disaster, and the Marines may be lost in space. Where are they, and will it be possible to save them? Stay tuned, as rescue teams sweep the area in an attempt to SAVE OUR MARINES.

May I inquire about these marines allegiance? What uniform do they wear?
I fear their valour is not as valuable to authorities as “coddled techs”.

Then I truly regret my self-imposed delay in asking.
The cycle continues.

They were found off the Kaaputenen gate in Kamio.

Nobody came to their rescue. 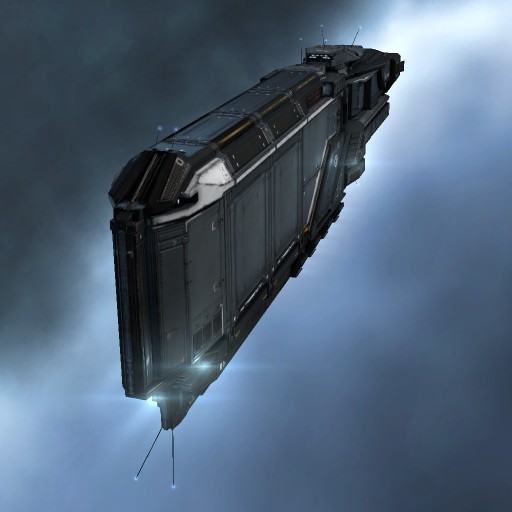 Commander Kado could have bothered to report their distress, but simply didn’t care. They all suffocated, just a few kilometers from the gate. Capsuleers passed by, but nobody bothered to stop. Nobody cared. It’s your fault, if only you didn’t delay, they might still be alive.

Another day, another stupid post from a self aggrandizing drama llama expressing faux moral concern about something, in a bid to lure people with actual morality into a trap. In this case baiting people into going suspect, so some hit squad can bushwhack them.

It’s embarrassing that some eggers are so transparent. Have some dignity.

The marines died because of your cowardice.

Bless me! Such horrible waste! And in my former home system!

I… Is there anything to be done? Who were the Marines working for?

Those battle-hungry army recruits were to be transported to their doom anyway, it’s just that they are now forever locked inside a hanger someplace or sold on the market for a price less than their worth.

Such a terrible fate for such lads and may Princess release them into my care for I will send them to guard one of my barges.

I have plenty of respect.

Just not for you.

Who is the owner of the Marines you are referring to?

The void has them now.