Every alpha player account gets upgraded to omega status for 1 day every month. Call it “Omega Day” or something.

Nope. No free cyno alts for you

The latter category is already aware of what Omega offers, they don’t need a monthly demo-day for that. And players that have never been Omega will not have the skills that are required to do Omega-specific things as those require Omega-only skills.

Alpha players already have access to more functionality, than is healthy for the game, IMHO

What would be the point?

The point is “I want things for free but I’ll try and mask it as ‘wouldn’t it be great for the community’”. To which we say “no”.

At one point CCP mentioned being able to purchase Omega in smaller chunks than a month. That has to be balanced against the ‘cyno for a day’ issue of course.

Back before F2P, CCP had these nifty little starter packages that were like $5 each, gave you a ship, some skill books and other items, and something like 10 days of sub time. You could only buy each package once but I think there were about 4 of them. Unfortunately these packs were pretty much not advertised, hard to locate on the purchase page, and rarely discussed even in game… so probably were not the sales success they should have been.

Something like that would work better for ‘a taste of Omega’, and also bring in some cash - and the cash portion would prevent it from being abused. It also functions as your ‘gateway drug’, because getting something useful/interesting for a mere $5 layout tends to make people more open to sending higher payments in the future.

But that is not what the OP is asking for. He wants it for free.

At one point CCP mentioned being able to purchase Omega in smaller chunks than a month. That has to be balanced against the ‘cyno for a day’ issue of course.

I am pretty sure the Alpha Boosters are the implementation of that - bite sized chunks of Omega training for Alphas.

I highly doubt there are any plans for a shorter true Omega status. Not only does it not make much financial sense, there would be a whole lot of game changes needed to prevent people from exploiting that with timed industry jobs and the like.

It is called plex. Those who play more efficient can buy more and get a free month sooner than people who just want to save on their 250 alt accounts used generally for intel. 30 accounts means you can just omega around the year for free. Great. Do it, i can unsub and remain omega on every account for free… 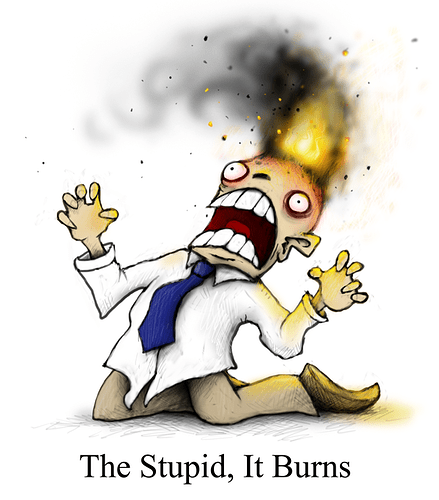 I’m nicking that one, it applies to so many situations.

Nah. The benefits of omega are pretty skill intensive if im not mistaken. It would take the whole day just to train the skills to do omega things.

Every alpha player account gets upgraded to omega status for 1 day every month. Call it “Omega Day” or something.

It would take the whole day just to train the skills to do omega things.

It takes much longer, but he just will exploit a >30 accounts to just swap them daily and play EVE ONline with those characters “serial”. for totally free! Can’t wait to exploit that hole!

I see that this subject is very controversial. Just wanted to know others opinion.

I was trying to see things from alpha player perspective who never experienced EvE as an full Omega account. How would such player know is it worth for him to pay for Omega time? I he/she had an opportunity to see the game as Omega, maybe He/She would be more interested in buying full time Omega? Thus increasing developer profits which (hopefully) would help the game in long run.
Stick and carrot.

How would such player know is it worth for him to pay for Omega time?

Becausae he can already play almost everything available in the game as an Alpha. You do know that, right?

How is an alpha player going to see what it’s like to be omega with just a single day? Because the moment you become omega, you can’t fly anything more than you could as alpha, nor can you use any modules that you previously couldn’t.

All of those are locked behind omega-only skills. So in order to get the omega experience in this way, you’d first have to spend multiple months using your single omega-day per month to train these skills before you’d actually be able to do anything omega. And that’s just a miserable experience.

You’re trying to use logic and valid reasoning where none applies.