Hairstyles. Clothes. More poses and options for the screen you make your profile picture in.

Why? No one is ever going to see your character anyway, other than the character sheet pic…

ay an absurd amount of plex.

I’d love to see the avatar out of ship areas bought back into development again., the captains quarters we previously had access to was supposed to be the tip of the iceburg its a real shame IMO that it was pulled from the game and retracted. Jita is getting really big now, it’d be great to get out of our ships with all these expensive items we give our characters to make them more real. Seems a bit of waste just being there for a single image. 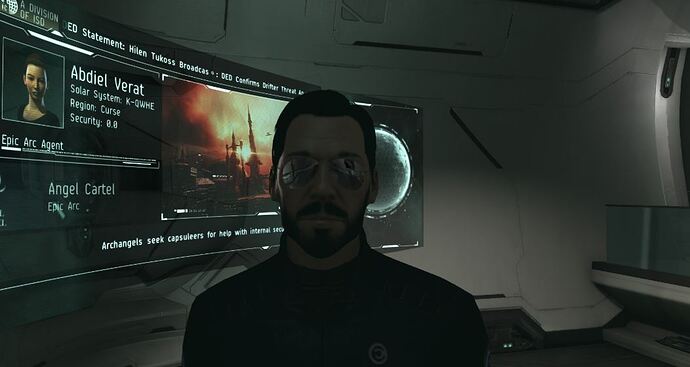 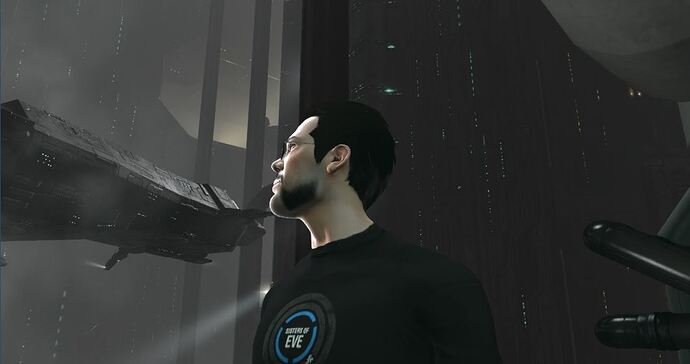 Adding full station environments with multiple player facilities, things to do in this environment, gameplay reasons for being there… its pretty much building a new game.

A. I dont think CCP has the manpower to divert people to this.
B. It would take too much development time away from spaceships.
C. If they did, why not just develop a new game they can sell (rather than give it to Eve players, most of whom dont want it)

I’m with the other guy, why do you wanna spend lots of money on something that’s practically invisible?

I think a lot of the assets are already there since it was previously working well, it would require some initial work that’s true but then it would mostly generate more revenue from the increase in sales of character appeal. There are pros and cons, most likely more con’s else CCP would have continued with the initial idea to begin with. It’s also a bit much to compare a small expansion to a few stations to an entirely new game. I don’t know about you but a game where you can only walk about a space station is a little weak on its own. I would imagine the largest preventative issue would be the server cap limit and the out of ship areas not being suitable for the number of people that would end up using them at one time.

My comments about this being pretty much a new game is mostly from the fact that it would be a completely different type of development that what EVE aready has. Its not like adding an expansion to WOW where the core of the game is already there and you just need to up the numbers and make the armor drops a different colour.

Eve is spaceshipes, WIS is people walking around, everything is different, characters (granted they are kinda already there), but interactions walking, making them jump, pathing and colision. All the asets, interiors, graphics, things to do, quests? interactions, how we speak with NPCs, will they be voiced?, have to be a new UI. How we control how we move. Hell, the one character in a tiny room melted peoples computers… it was not working correctly for sure.

Granted its not developing a TripleA game, but you are certanly not just knocking together an expansion.