Yesterday, CCP updated the patch. With this patch update, Triglavs are now more aggressive and hostile, in particular to what is happening at Triglavian Minor Victory systems.

Previously, these systems pose no threat to all capsuleers, either pro-Edencom/Kybernauts/neutral capsuleers. When Triglavian forces won these systems, Emerging Conduits still spawn afterwards with irregular spawns time to time. There are no large-scale roaming fleets or any guns. These systems also remained high-sec (or low sec, depending on what status they were before invasion) in contrast to those that escalated to Liminality stage.

However, in the last 12hrs, reports have come out from Capsuleers in Triglavian Minor Victory systems of having trouble getting out of the system without getting blown or podded by Trigs. Undocking from their station is futile with the appearance of Entropic Disintegrator Werpost, which are essentially Triglavian sentry guns. These have appeared in stations, structures and gates preventing safe passage of capsuleers. To add to that threat, all-Hospodar-ranked roaming fleets regularly spawn and patrol these systems. Reports came in from Aldik, Gammel, and Arraron of these cases were capsuleers are unknowngly flying into the system and out, losing ships caught in the hands of the Trigs. Comparatively, these systems has not fallen to low-sec/null-sec status as what those systems that progressed to Liminality stage did. CONCORD and Faction police presence are still in invaded hi-sec systems, however, there is no NPC-NPC interaction between the two forces observed.

In response to these calls, Edencom Defense Initiative and its volunteer capsuleers mobilized a fleet to help evacuate capsuleers in need of help. The Werpost sentry guns were taken down by the Pro-Edencom fleet and Triglavian roaming fleets were battled with much needed help from logis. These actions only bought time for stranded capsuleers to fly out of the system safely with their valuable assets to safety. Note however, these systems are “Minor Trig " Victories.” Trigs will continue to spawn here with emerging conduits. Whether this new threat will persist remains to be seen. Right now, overnight after downtime and CCP’s latest patch update, these systems have gone from relative safety to very dangerous systems.

Being trig friendly and calling a trig system home…
I can say that the pilots that didn’t know of the increase…,earned real quick when they jumped in and found a fleet of trigs and gate guns set up…pop…pop…pop
The salvage and loot has been amazing

I don’t understand why there is no section in the Agency for Minor Triglavian Victory systems since they are owned by the Triglavians and if you happen to just be traveling to that particular system, you can’t tell by just glancing at your system bar that it actually is owned by the Trigs.
I guess this is a special surprise from CCP for not watching your travel closer.

Please check this site >>> https://kybernaut.space/invasions >>> and may be bookmarked them or mark your travel routes for safety.

There is no circumventing Inaya unless you have a wormhole.

Yup, made almost a billion so far from all player ship wrecks just poping in Inaya. Being blue to Trigs does have some perks 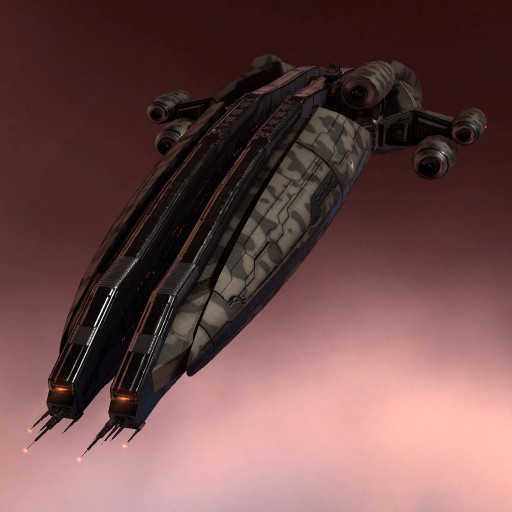 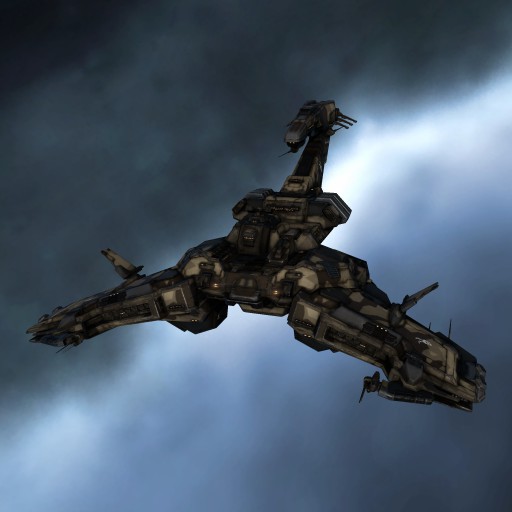 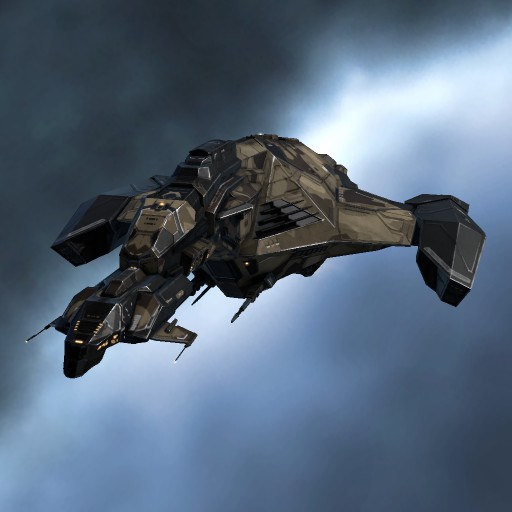 
Plus a lot more

Arvasaras has 14 Gurista Dens, apparently another benifit of Trig sucking up.

Yeah I reported on that happening. Trig systems seem to become a repository of abandoned anomalies and sigs. Surrounding systems suffer because of lack of spawns.
Consequences. Locals who don’t defend their systems when invaded should pay heed…

since CCP in all it’s glory made TRiglavian invade Taisy system, wich is a major region gateway between tribute & lowsec and a very used route to go to jita for all the alliances of the sector => this change is a big f*ck you to every small alliance trying to be off the domination of the mega blocks.

This braindead change force us to be even more dependant of jump freighters, wich is typicaly a mega block feature in deep null. So now, everything seems deep null and it will force us to play like the mega blocks.

Yet CCP is crying and scratching his head asking why people organize themselves in very big, well oiled and unbeatable structures with all their cancer change that seems to be aimed at making everyone’s life in eve whose not in goon or test wrost …

How do they “force” you?

being instant lock and blown up by NPC with a 1.7sec ship at the only region gateway wich tend to be the only route to jita from tribute (appart from jf) is pretty much self explainatory of their intention on that matter.

but i have no doubt some smartass will come to argue about that for the sake of arguing, blind to the facts

being instant lock and blown up by NPC with a 1.7sec ship at the only region gateway wich tend to be the only route to jita from tribute (appart from jf) is pretty much self explainatory of their intention on that matter.

How is it forcing you? You do understand the question, right?

Does being Trig friendly help?

In fact you can be neutral to both with very little effort.

Oh yes, I am, just making sure it affects these TRIGCORD systems as it should.

There are some weird-ish mechanics around remote-assistance and status (timers) but that is typical for Empire system mechanics and their convoluted overlapping issues. Otherwise not much to mess you up if you are neutral.

Those Werpost guns are nasty though!

Nice. I was hoping/figuring it would go this way.