New type of faction NPC which are operates at certain boarder zones where major Empires neighbouring each other and provide additional content to FW.

Correct me if I’m wrong, but isn’t FW content provided by other players? 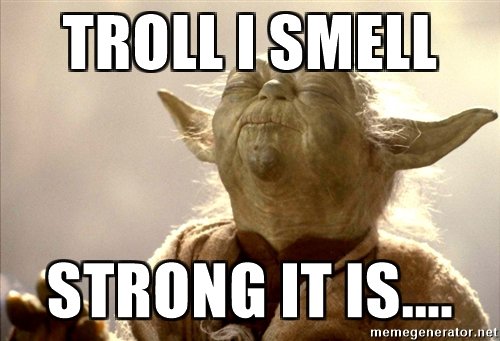 Isn’t that uh, already the mixtures of our current pirate factions?

idk, a bunch of caldari and gallente getting along and forming their own whatever from a lore standpoint makes sense, but aside from that a useless idea.

Your smell feelings are weak young Jedi, more to learn on your long path…

If you look at current FW which is nothing other than grinding for LP, which is again the meta settled of what CCP think of FW should be.

The real answer is faction Titans.

Imperial avatar, federal Erebus, State Leviathan, republic fleet whatever junk min has these days.
To capture a system you gotta kill one and it drops Chips that can be traded for the faction Titans like how SOE works. the Titans can’t jump so they have to be gated but they can be flown in all regions including high sec

heh, your gonna have to dedicate a whole new thread for that so i can take a crap on it.