make my character stand out

Make Character Stand Out
Wear Trig Suite like any other normie.

Contextually: when you are piloting (commanding) a ship you are in a pod: floating completely immersed in gloop with connections jacking your nervous system directly into the ship turning the ship into effectively an extension of your body.

You aren’t wearing a helmet. The clothing for your avatar is “what you would be wearing walking around a station”. It’d be like my walking around a shopping centre (mall) with a full face crash helmet or astronauts helmet on. Personally, I’ve generally slightly better fashion sense than that.

If you are after accurate “fresh from flying my ship” look what you want is “very basic disposable underwear with gloop dripping off your matted hair”. It would meet the make my character stand out objective.

If you are after accurate “fresh from flying my ship” look what you want is “very basic disposable underwear with gloop dripping off your matted hair”. It would meet the make my character stand out objective

And then, why would I need one of those sci-fi helmets when I’m in my pod directly hooked up via hoses and plugins relayed to the ship’s systems.

But then why do we even have character portraits and apparel and not just our character with tubes coming out of their naked body?

Adding in more stuff for us (and stuff that isn’t breaking the game in anyway…hopefully lol) is never a bad thing I think.

But then why do we even have character portraits and apparel and not just our character with tubes coming out of their naked body?

Because, as I said:

The clothing for your avatar is “what you would be wearing walking around a station”.

So I’m still walking around a station with a helmet on in my triglavian suit. So why not add helmets?

To be honest I don’t like them, but they allow people to dress up and pretend they are aliens and traitors to humanity.

Ultimately it’s do you view Eve as a immersive simulation of life in a distant cluster of stars tens of millennia in the future or just a silly space flight game. If the latter then where’s your ambition? You could try asking for a Roman Centurion’s helmet and a large feather boa - but it would rather break the immersion for the rest of us.

I really don’t think asking for pilot helmets would be that immersion breaking. We have the trig suits you have robotic arms and eyes. Facial implants. Hooded cloaked robes. I can’t see how sci-fi pilot helmets wouldn’t fit into that category.

You could try asking for a Roman Centurion’s helmet and a large feather boa - but it would rather break the immersion for the rest of us.

I can live with baseball caps - especially since they have many good uses outside of baseball. It’s part of many military or police uniforms for example. I sometimes wear one when driving a convertible car.
I don’t like them.

Aside - the baseball cap dates back to the same period as the spring steel crinoline: mid-1860s. One of them survived the face of reality.

But you could say that wearing a suit and jacket breaks immersion - but part of that problem is “what will fashion look like in thirty millennia?” - believe you me: what we wear now would be viewed as strange and offensive to someone from a few hundred years ago.

I wear a hat when I’m out (brown leather bush hat). But wearing a hat indoors to me is wrong - impolite.

This is subjective - to me wearing a helmet in an inappropriate place looks wrong and jarringly out of place. To someone else, well they may think, for example, wearing a helmet and tutu in the shower is cool.

And, as you mentioned, fashion changes so maybe in eves time wearing a helmet as you walk around is normal. Maybe if you want some sort of lore reason for people to be doing that you could say some people walk around with their sunglasses on inside because after being in the goo pod their eyes are sensitive to all light. You could say some other people have the same reaction but also with their skin so they keep completely covered (including a helmet) to protect them?

You can really come up with any reason why you could be wearing a helmet and you mentioned a centurion helm with feathers but I just mean scifi helmets that fit the theme and aren’t outlandish. No neon pink alien face masks or anything stupid haha

This is subjective - to me wearing a helmet in an inappropriate place looks wrong and jarringly out of place.

Well, this topic is actually about portraits since we don’t have WiS or anything remotely related to that, not to mention we can’t really view full body profiles of characters.

Now some of the portrait backgrounds are indoor and some are outdoor. Even if it’s an indoor background, wearing a helmet could be appropriate. Also the character doesn’t really need to wear the helmet, just having it in hand could help complete the visual impression trying to be portrayed in the portrait.

For example the visual impression I was trying to portray in the first portrait is me heading to a Hangar Bay / Flight Deck. The second portrait is suppose to portray me standing in the aftermath of a battle. I think holding a helmet in my hand would have helped convey that impression. 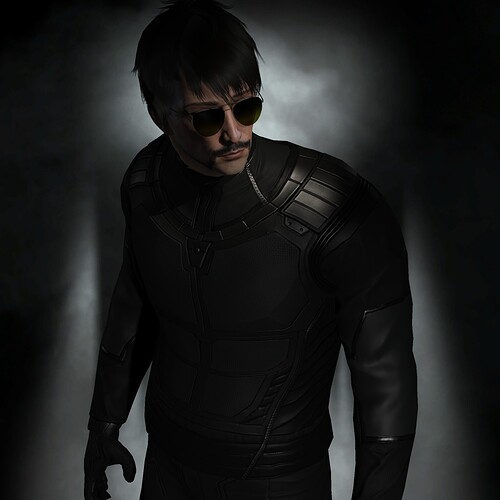 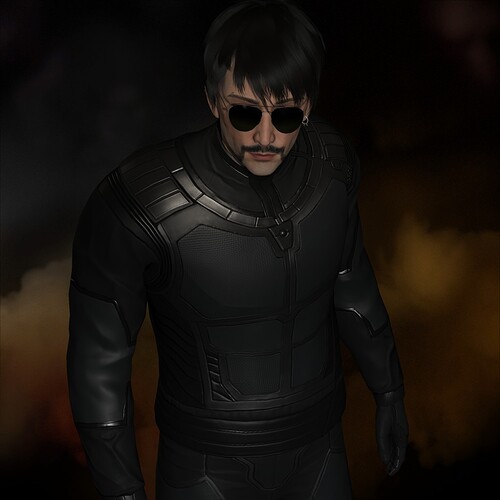 Lastly it doesn’t even have to be a helmet. For example in this portrait I wanted to convey myself as a mad doctor. Definitely holding something in my hand would help convey the impression, such as a small DR’s Bag. Also wearing a headband with a large reflective disc would have helped too. 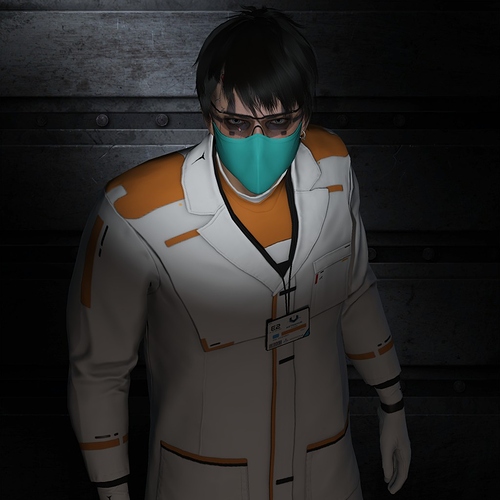 This is a great idea as well, besides helmets to have the option of “props”, as you mentioned holding something in your hand to go with the medical mad doctor look, would be awesome as well.

[image] I know cat ears are kind of a meme thing, but there’s this shooter game Versus Modern Combat [image] This Cat eared helmet and the suit overall looks quite pretty and convincingly futuristic. [image] There is also a Bunny.

CCP Paradox we need answers ! What’s your amazing tuxedo looking outfit is ? Is it a teaser of new apparel added to game? We need answers! ( Is there gonna be female version? Is it already in game? ) : Eve (reddit.com) 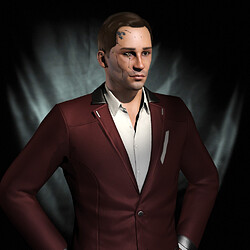 The possibilities are limitless. Here are a few examples 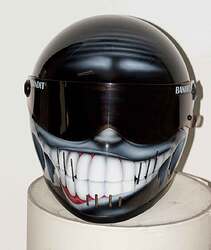 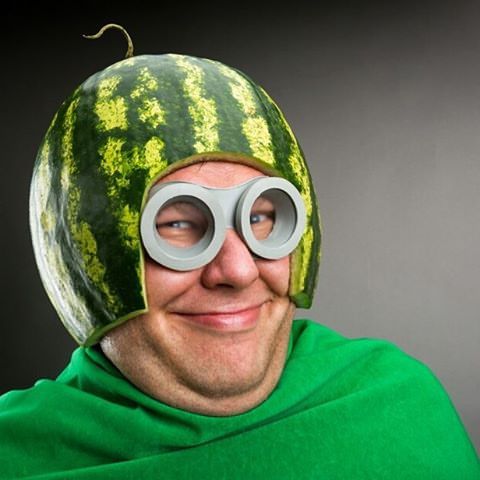 the dream of every stealth bomber pilot 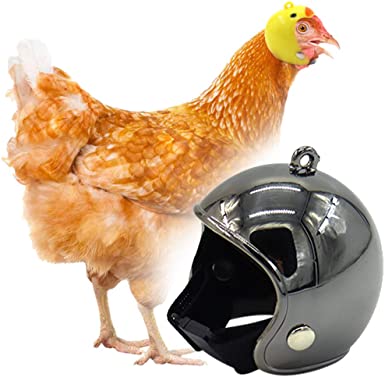