i know we have a variety of planets in the game, but i was curious. could we maybe start seeing other types of planets.

i thought the idea of seeing something cool like a planet ship would be rather interesting.

maybe something to consider for a future triglavian arch. perhaps they build some kind of super weapon to transport via abyssal filament their home planet to our region of space.

just kinda thought this stuff might be pretty nifty, especially if FW is going to be an interesting part later down the line, how certain faction leaders become political prisoners and causes the pieces on the board to shift as the game progresses forward.

-edit-
FW warfare missions to capture and imprison certain political / faction leaders and then equally missions to spring them from a dedicated prison planet, good for capsuleers and warclones alike.

I could see this being over seen by edencomm and also used for triglavian leaders too, cold make a very interesting mix of events down the line regarding factions, because individual factions are fun, but its a known fact, everyone loves a team up (ask marvel).

i thought the idea of seeing something cool like a planet ship would be rather interesting.

If we cannot actually go onto the planet like ED I don’t see the excitement. Planetary landings are what make ED fun. 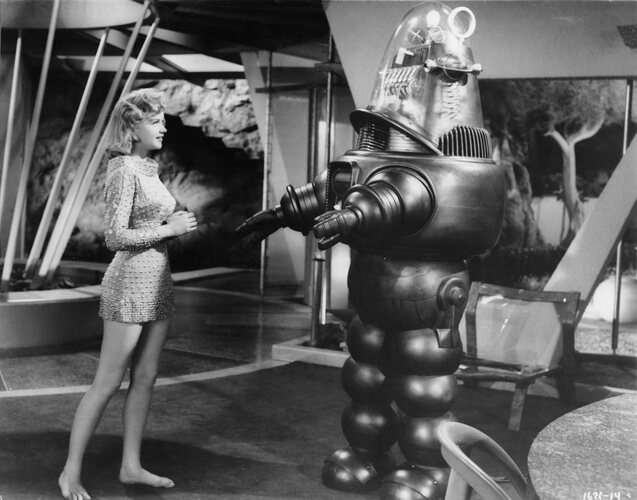 Sigh. You have a point. 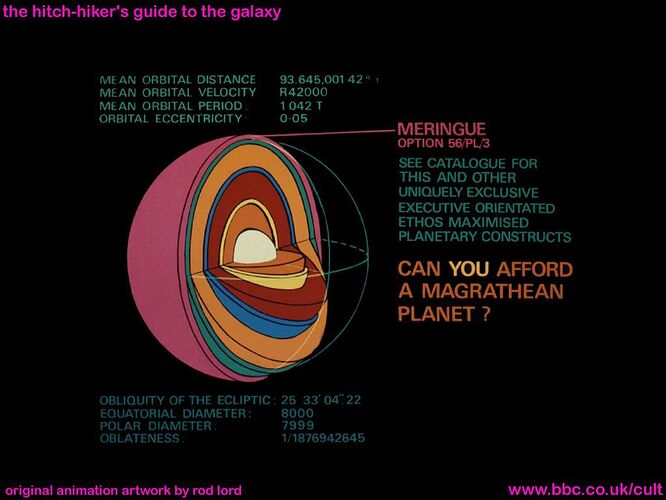 That’s why I feel PI was a great wasted opportunity, I was loading up on planetary vehicles on the market for it.

actually a planet ship would be a planet which has been modified to be a ship, typically intended to break away from its orbit and fly under an artificial power such as the Chinese Science Fiction film “The Wandering Earth” where the ship is literally firing giant engines to keep moving through space. (actually a half decent film)

if a planet breaks away from its orbital path by another other means, its usually then (afaik) it is then considered a Rogue Planet

If we cannot actually go onto the planet like ED I don’t see the excitement. Planetary landings are what make ED fun.

i completely agree, however just because we can’t land on the planet, what i think would be cool is having it as a key strategic point, recently in the lore all the major events have been caused by warclones. so in terms of some of the story, i don’t see how it could be a bad thing, i can see something like this.

“due to recent activities in the four empires have decided to expand their edencomm efforts further by repurposing a singular planet into a super max security prison, as from this moment forward all currently active warclones are declared terrorists and are to be captured and bought to [insert planet name here]”

there are already basic missions to capture people on interest from combat missions, so perhaps those could just be “informants”

later on CCP could as part of the story release something saying all stored consciousness of previous warclones has been moved to said prison planet and then maybe do something with the warclone blanks on the market.

this way when they finally bring back the good old warclones in an FPS manner, there can be a solid week long event basically being a planet wide prison riot / prison break.

que every elder scrolls game. I’m not sure how that would work exactly but ultimately would serve as a tutorial.

a prison planet is not a huge stretch as these are seen in science fiction, another type of prison is seen in doctor who the “genesis ark” which is a time lord prison for darleks and also in Jet Li’s “The One” Jet Li & Jason Statham need to capture the evil Jet Li and send him to a multiversal prison to prevent him from becoming a god.

i just figured it would be really cool, a sort of “put it here now” and use it for a “deus ex machina” perhaps not everytime, but i mean it would be cool to use it in a pinch.

besides the idea of an FPS launch happening and previous warclones getting their accounts back, being told they’ve been “imprisoned” for years and now they have to fight their way off a planet for their very survival.

I’m confident people would absolutely LOVE to have this as the player based especially of returning warclone players will relate very strongly to this.

regarding my comment about the trigs using filaments to move whole planets here, how about a mega structure which can be constructed in space used to move planets and moons from the trig home space to our space OR simply after control of the planet or moon has been one, perhaps the trigs can then as part of FW construct megastructures around the planets used not just to terraform the environment and captive civilians but could also be used to apply some trig space science to the planet to change the base materials in some way.

I also think that mega structures and their destruction is a huge aspect of this game which has been glanced over. I know there is already a lot of stuff in the game for us to explore especially if warclones come back but having mega structures as perhaps a key aspect for faction warfare or at least some how applicable to it, i think could be cool

not saying that i think the game needs this, but i do feel this would roll more on the rule of cool and would make things rather interesting down the line because not all mega structures have to be planets or super weapons.

concepts like the stolen planets from Doctor Who comes to mind, surely the technology exists in EVE universe to SOMEHOW do something similar like that, i mean hell, the trigs stole whole solar systems, makes Davos look like a complete and utter punk.