Power grid and cpu for orca needs to be increased

The power grid that the orca has is to low for what it needs in order for it to survive anywhere outside of highsec. With the new mods and the fact that it now has a 2m 30 second industry core it could use another low slot as well. I have fit a few for null and low boosting but they are just dead fish for 2minutes and the drone dmg a laughable for most situations other than killing rats that spawn. Please change my mind!

Spoiler alert: even if the Orca had 10 times more CPU and power grid than it has now, you would still die outside high sec if you’re not making the right decisions. 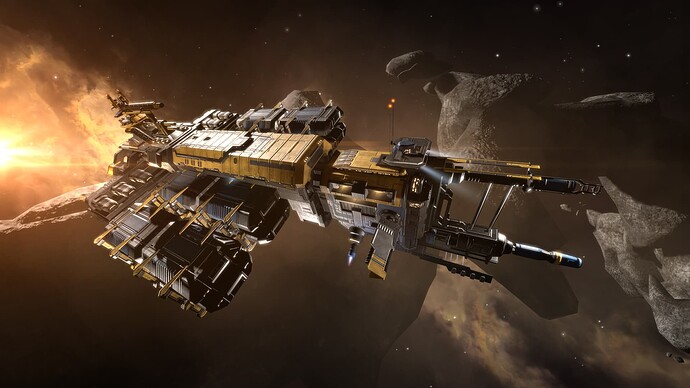 I guess you can’t depend on your friends to keep you alive huh?

Orca doesn’t have enough power grid and CPU for what you need? Then as far as you’re concerned it’s useless to you so don’t buy the ship if it won’t serve your purpose.

Maybe CCP could implement an instant teleport to nearest NPC station button that works even if you’re scrammed. Think of the newbros who will lose such an expensive ship because it performs subpar, save the newbros from quitting!

How increasing the fit would help it ?