Concord would not attack any player defending himself, so if Concord attacked you, it means you shot at players who did nothing to you yet.

Concord does not act “After your ship is destroyed”, but after a fixed amount of time.

If your turned your head “for a minute” you still are responsible for not watching your ship, 1 min or 1 hour is irrelevant.

High sec is not supposed to be safe, just safer than other places, which it is.

And finally, stop lying with your 16 years old Playtime and friends BS, you don’t even look like someone who even has access to the internet for more than two years if you believe that threatening devs on a forum they don’t even read is how you obtain an update on a game. Nor do you look like the type of player who has ANY ingame friends to begin with, just a miner mining with his alts.

You don’t pay CONCORD taxes, and even if you did, so what? People pay all sorts of taxes and there is no guarantee that criminals won’t hurt them before the authoraties show up.

Where does it say that? Who told you that?

Highsec has never been safe. It is safer than most places in New Eden, but certainly isn’t “safe”. No place is safe in New Eden. It’s like the core idea of the game.

Come on. How is it even possible to have never experienced non-consensual PvP in highsec after 16 years? People. When someone tells you highsec to “too dangerous”, just point at the example of @ashantiavi_krystora here who went 186 or so months before being ganked in his yield-fit, paper-thin Hulk.

I’m sorry ash, but this is the game. And while I am befuddled how a carebear like you managed to keep your virginity from the pirates of highsec for longer than some Eve players have even been alive, I can assure this is how the game works. Buy that permit and comply or choose not to and fit your ship according, but CONCORD isn’t going to save you from the player interaction that is at the core of this game.

Don’t know if that wins “Stupid Fit of the Week” but it must be top 10, and next door to Sivala as well.

You supposed to be safe in high sec

I see where you went wrong.

Hi-sec is safer than other areas of space. But it is not safe.

To who? Not code obviously. 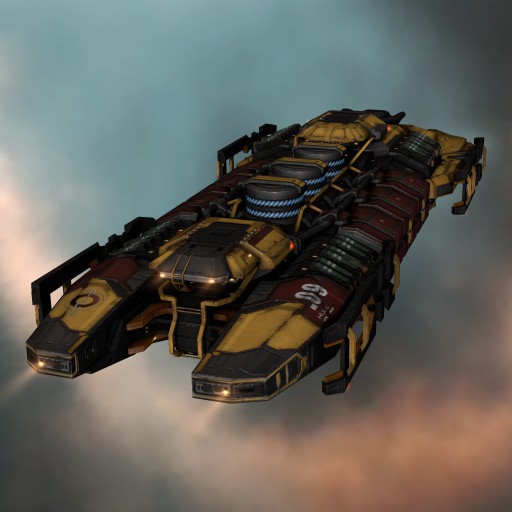 ‘got another one lads!’

All this is what your “taxes” in highsec provide. Concord doesn’t really care what capsuleers do to each other, Concord cares about upholding their (Concord’s) end of the bargain between themselves and capsuleers, which is retribution, and not prevention.

a player thats been playing even for 16 years

Let me get this straight… You’ve been playing this game for 16 years… You still don’t understand a thing of what happened or how this stuff works after all this time… And you expect CCP to do something to “fix” it so the same doesn’t happen to you again?

It is most unfortunate that, after playing for so many years, you remain this grossly ignorant of the game’s mechanics and culture and that which is legal in terms of Crimewatch mechanics and CCP Policy. You really should find a corp to mentor you; otherwise, you’re going to continue to have a bad time.

CODE is not a pirate corporation. They are the high security police service. If you got in trouble with them, it was probably because you were engaged in illegal mining.

should buy a permit. they are good for one year and only cost 10 million isk. i can sell you one if you’d like 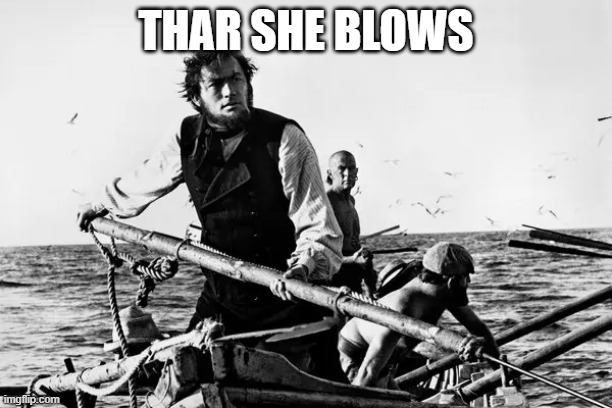 Someone from Greenpeace AG will be along shortly to claim that whaling is a low effort, low skill activity.

Edit, just looked at the OP’s corp history, ironically he used to belong to one of the larger groups that are known to gank miners in hisec, Goonswarm.

That fit is insane. Who flies a 2 bill hulk? Who can afford a 2 bill hulk but still doesn’t understand how concord and suicide ganking works?

This almost as funny as honour tanking.

Yeah, I didn’t bother with looking at the fit. That loss should be a lesson to fit ships better.

Wrong, you need a permit to mine. Killing the capsules is inconsequential

You admit you were AFK

I pay damn taxes to be protected

I want that concorde comes quicker

That’s what your mother said.

otherwise you going to loose a player

16 years and never heard of code?