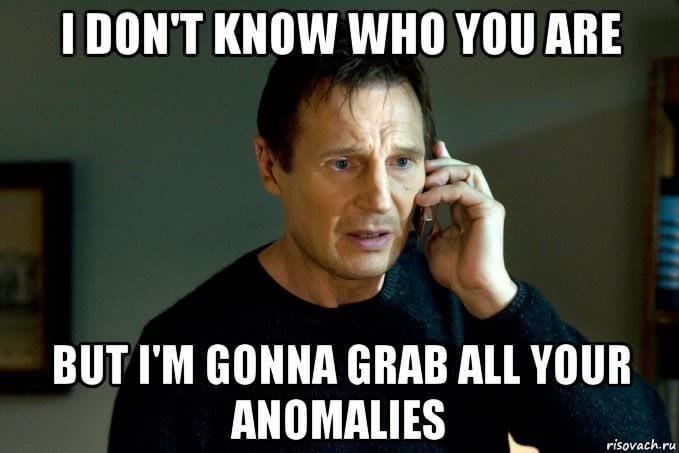 CCP PLZ do something ffs.

They dont control their own game, that is a problem.
CCP should confirm that they are doing something.
I just hate cheaters, hate them so much, fucks everything.

Welp, looks like they should reconsider CCP Peligro’s position in the company, apparently he’s useless going by the comments in that thread. I won’t say fire the guy, CCP hates that, but I will say he’ll probably make a better janitor than a bothunter. Oh, well. Guy even spelled out the corps doing the botting, betcha they’re still here and thriving without anything being done.

“But but we can’t tell the botters from the multi-boxers!!” Then I guess maybe it’s time to put a limit on multi-boxing. There’s no reason for anyone to be controlling 20+ characters. None. 5 should be the upper limit and even that’s pushing it.

Yes seems like it.
I just dont understand that if account is getting boyntys 20h/7 they dont investigate.
How badly are things.
Lol so sad.
Waiting for CCP to post something about this matter, but might take months

Support tickets to ask where are we going, then they will ban you for spamming ^^

Idiots doing idiot things because they’re idiots. Literally every single online game has its botters and hackers, and none have given them the flick more than CCP. If Peligro is incompetent and needs to be fired, then every single other dev team on every other game should be blacklisted from the industry.

“But but we can’t tell the botters from the multi-boxers!!” Then I guess maybe it’s time to put a limit on multi-boxing. There’s no reason for anyone to be controlling 20+ characters. None. 5 should be the upper limit and even that’s pushing it.

Trouble is, none of that addresses or touches the organised forms of botting, particularly that in null, where motherships, gila’s and rorquals happily run on server boxes.

The irony is that all of this manages to completely pull the attention away from the automated injector farms with their spreadsheets of mtc’s, plex and extractors … Bots as well.

No, what I’m saying is people blaming CCP for this are idiots.

I never said CCP shouldn’t fix it. I never said everything is fine. I have no doubt that they’ve never stopped working to detect and ban bots, as they have always done.

But if you want to blame someone for this, you blame the perpetrators.

CCP just completely disgusts me. They are beneath contempt.

You act as if this was something that just started. CCP has had chances to mitigate/shut down botting plenty of times over the years. But bots are still paid accounts. Money trumps customer happiness for CCP.

You’re talking as if CCP knew all along. How do you know? That’s conspiracy theory nonsense. If we had some evidence of this claim, I’d be right there with you, but having seen CCP in action in the past, many times cracking down on bots used by many accounts, I find your assertion difficult to stomach. The idea that people work on a game like this for little more than a paycheck with no actual passion for their job is simply ridiculous. I’m sure there are some like that, but they’d have to be ALL IN ON IT.

The benefit of the doubt goes a long way towards keeping a clear head on an issue like this, so I recommend you stop frothing at the mouth and start exercising your critical faculties instead. Getting emotional and hyperventilating won’t solve anything. Neither will having a go at CCP.

If you don’t like how they’re handling this, vote with your wallet, and stop playing the game. Go play something you can stomach instead.

They didn’t have to know specifics in order to mitigate the problem. Again, allowing people 20+ accounts opens the door wide open for botting, as even non-botters will defend them with “Multiboxing is allowed, it’s totally possible to multi-box 20+ accounts without botting!!” And the big problem is, they’re right. It is possible to control 20 accounts without botting. CCP can’t ban half the botters because they can’t tell if they’re botters. Why? Because they allow you to have a hundred damn accounts if you want, cuz MONEY!! There’s a reason other games have limits on multi-boxing, and some do not allow it at all. To mitigate botting. As far as I can see, CCP pays lip service to the problem continually, while doing as little as possible to curtail it.

This is on CCP. Period. Paragraph. Full stop. There are no excuses.

Not the least shocked.

This is on CCP. Period. Paragraph. Full stop. There are no excuses.

No, not period. To pretend the bot users and bot creators don’t at least share the blame is naive at best.

Tell that to every game developer on every other online game currently available, most of them with much more proliferant botting issues.