Now that we’ve had some time as all the lawsuits due to Super ■■■■posting Siblings have been delayed due to shrewd legal tactics on the part of our well paid (if we win) lawyers, RadStar has found the time and funds to move onto another game!

As I don’t expect to win very many of the lawsuits that our last game resulted in, we’ve focused on making a game that will get me arrested as to avoid my going homeless! RadStar Entertainment is proud to bring to you a game of courage and betrayal! A game highlighting the darkest aspects of our lovely Federation! A game, called AMID US!

You play the part of a band of plucky young protestors on a Federal space station! You must go around leading protests, handing out propaganda, and registering people to vote! But be warned, the Black Eagles have infiltrated your group! 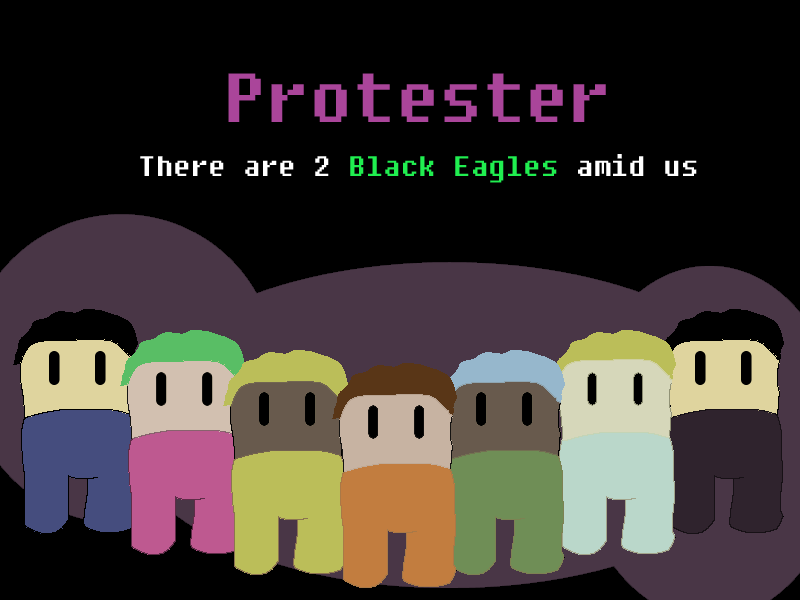 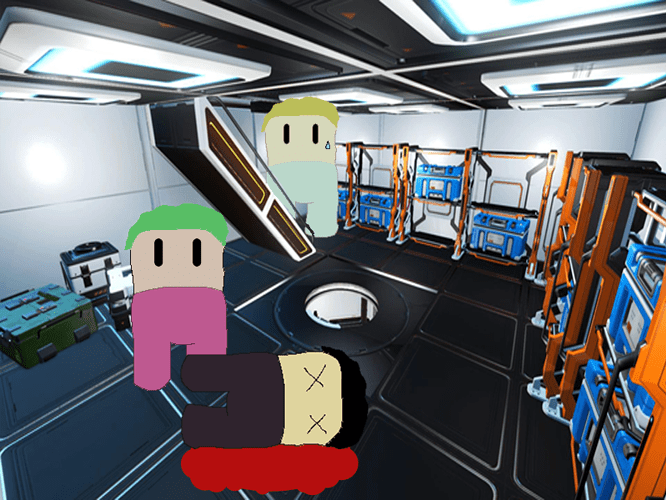 The game comes out now because we need money! DLC may or may not come depending on how fast I’m arrested! RadStar Entertainment loves each and every one of its loyal fans across New Eden, so look forward to future updates from our company and even possibly me depending on how things play out!

In the meantime, we once again ask the capsuleer community for feedback on our new game (and potential free copies if you drop your lawsuits)!