Okay, I´m a returning player and I had read the things about mineral redistribution and the upcoming moon ores changes, but once logged I see that there is little connection with the announced changes and the real changes, or maybe I just had bad luck so I´m asking.

In the announce I see for example a redcution of 50% in ore for the large asteroid cluster… Okay, if the typical spodumain rock of a LAC has 500k m3 now it should have 250k… I warped to one and found like 7 rocks all of them with 10-12k… Also noticed the absence of crokite and the presence of kernite…

I checked other anoms and found the same results… small clusters for example, theoretically untouched according to the announcement also had spod rocks with barely 5-10k.

Did i met everytime with almost depleted anomalies already mined or is this the new paradigm? I´d say that a change from 550.000 to 12.000 is not a 50% reduction…

Does anyone have a realistic picture of what the changes have been? 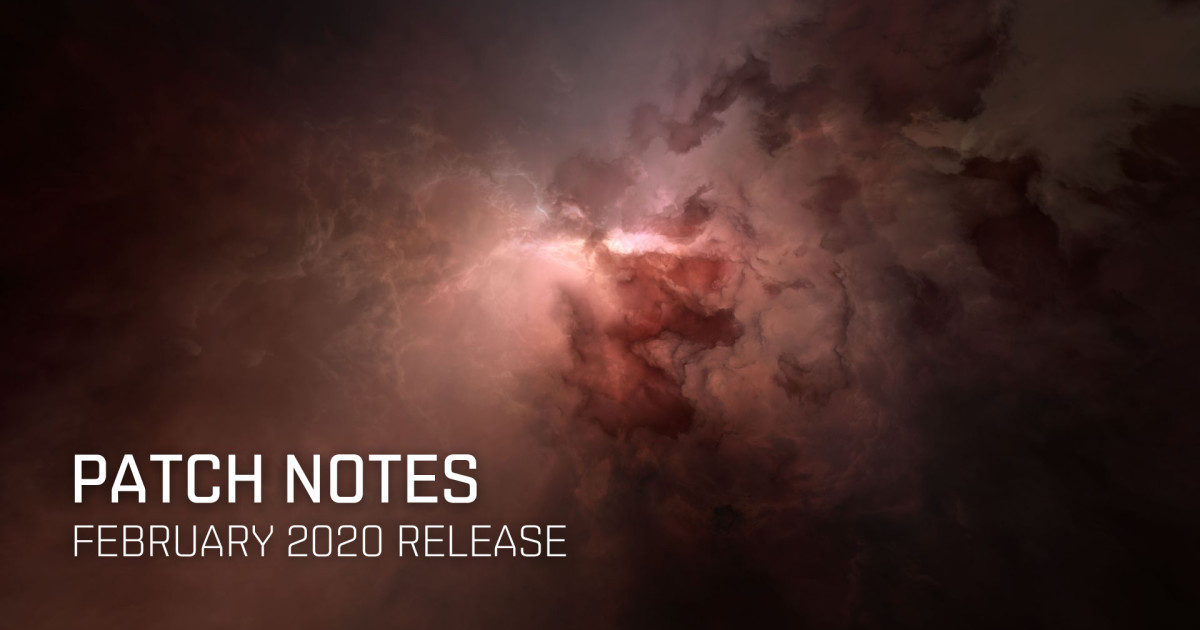 Patch notes for all February 2020 releases. 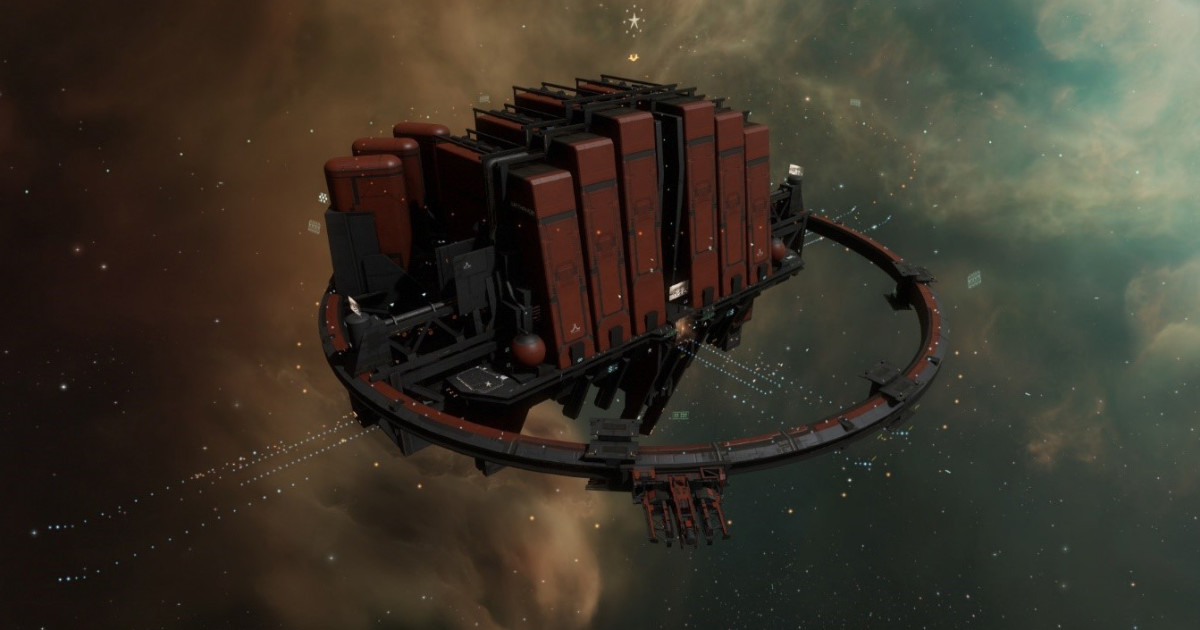 Upcoming changes to the mineral distribution.

Well thanks, but If you would had read my post You would have seen that I have read already about the changes. I´m just asking for the real reach of these changes.

An announced 33 - 55 - 66 % reduction and an additional further non specified reduction in the patchnotes means spodumain rocks going from hundreths of k to just a few k? Or have i been checking already mined anoms?

An announced 33 - 55 - 66 % reduction and an additional further non specified reduction in the patchnotes means spodumain rocks going from hundreths of k to just a few k?

Yeah, because the percentage is for all ores combined. Some got nerfed almost completely, some were not changed much.

Large asteroids were nerfed to reduce the effectiveness of excavator drones. Not sure if they added additional small rocks.

Gun mining yields Nocxium at the same rate as before. Just saying.