The Red Dot feature you brought to us in your February release got a lot of feedback in the respective threads - all saying that it is complete bs, totally annoying and should be taken back or at least made optional in some way.

Seriously I didnt read a single comment that liked it or found it usefull in even the most obscure way.

Your halfhearted attempts to adapt it even made things more annoying in some ways. Now that new items no longer get stacked at the top (which was idiotic but neccessary with your “red-dot-mechanics” of having to drag over them) but are mixed in the container, that means that its even more annoying to find them and “drag over” them to get rid of the “red-dot-alarm”.

Red Dots/Lights flashing on you control panel signify some kind of alarm - stuff that NEEDS immediate attention. No matter where you look in our society! Using such attetion grabbing for trivial stuff is plain annoying and counterproductive.

You break the most basic conventions of usability and ergonomics and seem completely unable to adequately react to feedback. That is plain and simple … (holding myself back).

I´d really like to hear some commentary from the people that are personally responsible for this “feature”, what use they see in it and why they are so hell-bent to shove it down our throats.

Sincerly, get your act together

Red dots are super amazing. They tell me when something entered my cargo and then make it so that I do not find that thing. I have never been more confused about the contents of my cargo than since the introduction of the red dots. They take something that used to be clear and concise and turn it into a convoluted mess. It is simply amazing.

I like the idea of red dots. They tell me what has changed, and it’s always a good thing to keep track of changes.

What I don’t like, is the lag they induce, and the reordering they forced on the first iteration. Now it’s fine.

IMO it’s more a newbro thing, to know what’s new in his ship.
I basically don’t care, even though I can understand it seems a good idea, and can have some use.

Kind of a ‘tempest in a teapot’ issue, seems to me. Maybe because I rarely check my inv anyway. What I need is already in there, new things that drop into it are mostly irrelevant. I’m just going to pile them all into station inventory when I dock anyway.

I can’t recall ever seeing anyone fight with the cargo open and prominently displayed, so saying “Red dots distract from important dangers” seems kinda weird. Would they have been better if they were purple dots?

It may be helpful to newbros, I haven’t really heard many comments from that direction since I’ve scarcely been in-game for months now. Hardly seems something to scream about.

Although just on the basis of proper UI design, any such change should have been implemented with an On/Off toggle in Settings. Still, I’ve pretty much given up on using “CCP” and “proper design” in the same sentence anytime soon. At least in any positive fashion.

I can’t recall ever seeing anyone fight with the cargo open and prominently displayed, so saying “Red dots distract from important dangers” seems kinda weird. Would they have been better if they were purple dots?

I do that all the time. It’s faster to move your ammos directly in the gun rather than right click gun, look up the correct one… wait… wait… this one, click it. Also you notice when you run out of ammo, or or cap charges.

Also of course if you keep your “active ship” open, its order is not changed by new item incoming(even after a dock) , so it’s faster to use and chek.

But why use a RED DOT, why not use what is already there!

Why not add it to the Notification Feed instead, you could also add a Transparent box which disappears when you put your mouse over it which could say “New Item in your Inventory”

That what i would do!

Seriously I didnt read a single comment that liked it or found it usefull in even the most obscure way.

You need to undock to notice.

DING DONG!!! You have new feedback 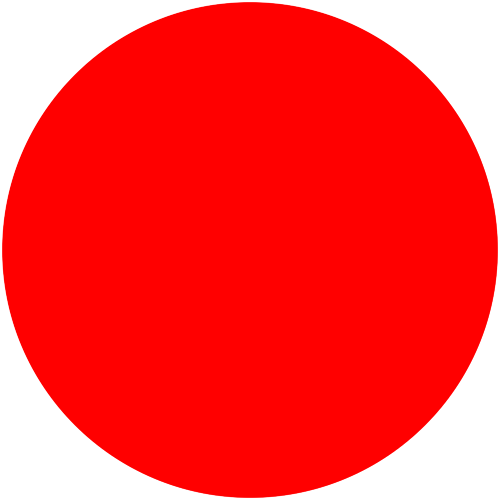 I already get notification I have new feedback. And I find that exceedingly useful.

And so you create the perfect excuse to ignore negative feedback.

There are more threads about the

“system” than there are for broker fees, mineral changes etc.
If you care about or doubt the accuracy of the feelings and thoughts of the community you can suggest to CCP to launch an email survey with simple closed questions keep/dump/adjust/disable the new system.
CCP’s response so far has been one of “work in progress, tell us how we can improve”. That is not quality work now, is it ?

Negative feedback isn’t ignored. It never is.
But it’s not always given the weight the people giving it think it should have.

I doubt that very very much.

He is right, CCP reads every single negative feedback and reacts accordingly… 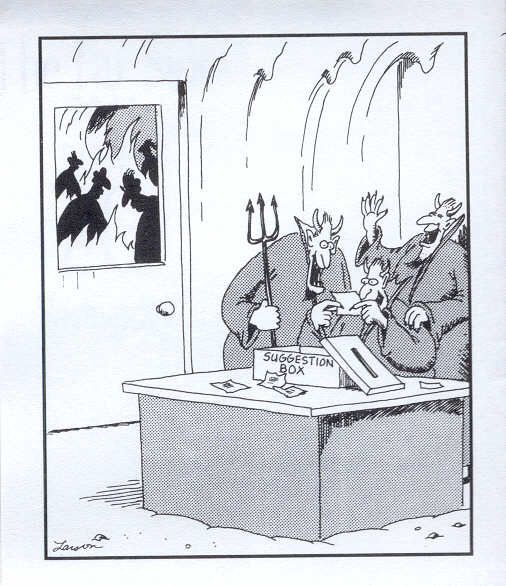 So, making it default enabled (for new players, since this stupid thing is aimed at them) and give option to disable is too much for CCP?

I know how useful for new player can be annoying notification about item he himself put into ship. He actually gets two notifications. In hangar and when he undock. But why annoy him by force even after he learns how things works.

Ps. There is very thin line between people not giving good feedback and simply no good feedback. It might be good argument for marketing, but not great for health of the game.

Hey guys, is this true?

r/Eve - PSA: CCP Aurora has started a banwave on people commenting about the...

She was talking with people directly about it up in Information portal, so Id be suprised tbh