What’s up with the site levels not corresponding to … anything? I mostly run relic sites and I’ve definitely noticed that level 1 sites are worth the most, even compared to level 4 and 5 sites. Is it supposed to be backwards? Is this just anecdotal? I’m so confused and oddly bothered by it.

Well, I like to think of it as playing the lottery honestly, there are times you get more loot in some, others that you don’t. The other day got a really nice run on a lvl 2 Data site in High Sec. Just keep on trucking and you’ll find loot in no time.

Unless, of course, if this persists, might have something to do with the recent patch.

Not sure what you mean, relic and data sites have no level. The difficulty is determined by the color of the core, green easy, measy loot … yellow … red with best loot.

Not sure what you mean, relic and data sites have no level. The difficulty is determined by the color of the core, green easy, measy loot … yellow … red with best loot.

Level is shown on probe scanner window. I to V I believe.

Must be new, never noticed. No idea what it stands for, if it’s not related to the hacking difficulty.

It’s not related to hacking difficulty, you are correct. Part of why I’m so confused about what the hell it means?? As said in the OP, I find the most lucrative sites to be level 1. I just want to know what this number is supposed to mean and why it’s there.

In my eyes it is basically a barrier of skill entry to give probing a challenge, not sure if higher lvl equals more containers or something, so far in my experience lvl 1s gave the least to me compared to 2 or 3 in low sec or wh space

On Combat sites, yeah the lvl says something, more likely to get harder sites the higher the signature lvl

My opinion is that the level of the site corresponds to how difficult it is to scan down, not the hacking involved once you get there. The harder the site is to scan down, in general, the more cans/loot possibilities there are OR the slightly larger number but better loot drop table. Sleeper caches are level 4 or 5 and I believe that a superior sleeper cache needs a probe strength of 103 to scan down. So, the higher the level, the harder to probe down, but the RNG fairy may still hate you at the end and your level 5 site may drop lesser value items than your level1. 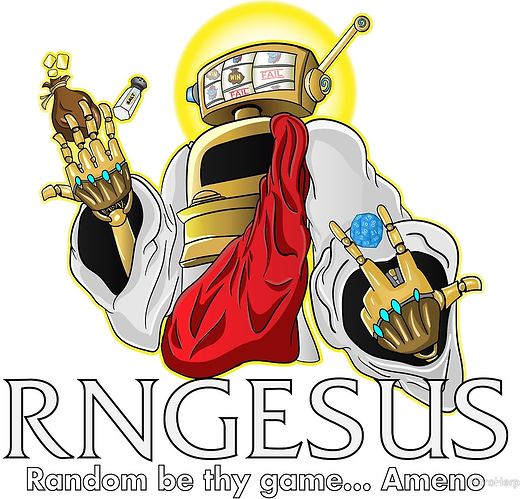 This makes the most sense to me. In fact thinking about now I’m realizing the level 4’s have been a bit more difficult to scan down. 5’s are just rare in general. The most frustrating thing is that it doesn’t seem to make a difference on the loot. I’ve found SO many level 4 sites that brought in less than 50 mil, whereas plenty of level 1 sites bringing in close to 100. Just odd.

Surely the benefit would be that there are more available sites for people with better skills then? As explorers with less SP wouldn’t be able to scan some down.

The level, however, does not necessarily correspond with better loot but rather more difficulty to scan the signature and more high-grade containers to hack, which might have better loot inside … but usually they are the ones that end up empty in my empirical experience.

This makes sense, then it’s tight to the scan difficulty. Quarries should give the best loot with three red core containers, but in real it’s still random, and one more good can does not make a huge difference. When I’m hunting for relics, I just scan/hack everything.

You might find hi level sites with bad loot and low level ones with good loot. As someone who does quite a lot of them i can confirm the higher level ones overall pay better.

Quarries aren’t that good that i admit, but Research Outposts (2nd highest relic site) normally pay quite well most times. Monuments (lowest) usually don’t pay that well, but even here you can pull out 20m if you’re lucky.

All signatures have a level and it has mostly to do with the required scan probe strength and the sites rarity. The loot value of relic sites has more to do with the sec status of the system, the faction and the types of containers you find in those sites ie: debris, remains, ruins, etc. But the higher level sites always contain more of the better containers (ruins for example have the highest chance containing high value loot) and that way increase your chance to find more valuable loot.

Higher level sites most definitely have better loot. I kept track of relic sites I did for a few weeks, and these were my results. Results may vary by what pirate faction that you hack.

How many hours scanning is all of that, doesn’t seem much of a return.

Scanning and running the sites is quite fast with decent skills. 10 minutes max per site. Finding sites is the real problem. The traveling takes up most of the time.

The Payout of the sites depends on what the market values of the loot are, which in turn are set by the players via demand. Currently many of the lower quality loot is worth much more than usual due to it being needed for the new structure rigs.

As many others have stated, site level corresponds to the distribution of containers within the site. Higher level sites have more higher level containers which are more difficult to hack but yield rarer rewards. Everything else has to do with the economy.