Rupture Fitting for a special PvP

¡Hi dudes!
I have a question, ¿Which is the best general fitting if you have a Rupture to start fighting Amarr Capsuleers?, i was seeing the armor, shield, etc attributes of their ships and drones and I finished a little confused about which turrets, mid, small slots, etc I should have to counter her general attack mode and defend myself using the rupture role in the most efficient way as an alpha mid-month player.

PD: ¿This fitting will let me very vulnerable aganist other races?

If you have a chance to win a fight against someone does not depend on the racial shipline he flies.
It only depends on the ship alone and it’s fitting - and a ton of other factors that would lead to far.

I guess you have joined or think about joining Faction Warfare (FW) on the Minmatar side which fights (only lore-wise) against Amarr.
Now here is the thing: No pilot is restricted in his choice of ships by the FW group he flies for. For example: A pilot fighting for the Gallente Federation can use ships from any other faction like Amarr, Caldari, Minmatar, his own Gallente or also use ships from the pirate factions like Angels, Guristas and so on.

You can probably see now that the questions of “How to fit a Rupture to fight against Amarr ships” only makes sense when you think of PvE. Not in PvP. The people you will fight will be in any kind of ship.
Being a solid pvp pilot not only requires to know your own ship, but also the ones of your enemies. You need to know what ships your ship is able to fight with reasonable chances. If you don’t know this, you will take fights you simply can’t win and die frustrated.

Sadly I’m the wrong person to ask about Faction Warfare as I life in nullsec. Ruptures are only used as a cheap throw-away doctrine around here, where the high alpha damage of artilleries can be used efficiently.

But - assumed I’m not wrong about your interest in lowsec - I would guess you would want a brawling fit with Autocannons, MWD, Web, Scrambler and probably an armor-tank on a rupture. Fort the start I would use a buffer-tank with an armor-plate. Go as cheap as possible as the first few ships will likely die.

If you like live streams, there are quite some pvpers streaming the game that can you probably help out better than me. 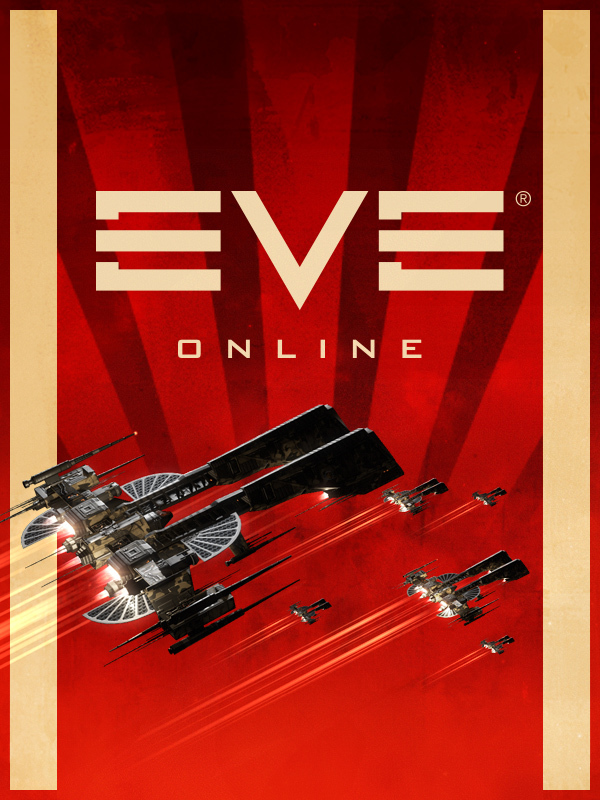 My last advice is to look for a group that can help you learn the game - there are plenty of FW-corps hiring, just look in the recruitment are of the forums.
And if you can record your fights. Being able to rewatch the fight you just had makes you see a lot of mistakes and learn from it faster.
Oh, and talking (friendly) to the people that have killed you can also be very rewarding. Don’t be mad when they have blown you up, that’s just how the game works. They might give you tips for the next time when you ask them nicely.