I was thinking, If one lose a BS like the Leshak, or a Freighter, a Titan…
The wrecks from these ships can be salvaged, but do they give away some of the
immensely costly modules parts that are required to build the ships?

To my knowledge no… the salvage operations just give some parts, usually never the expensive and rare parts that have been introduced with the latest industry patch…

Wouldn’t it be awesome if actually salvagers could retrieve these expensive parts
from these kind of ships?? Even killing NPC’s Leshaks could help get some market prices down…
but anyway, these are markets remarks that I did not take into consideration…

Of course these modules could be damaged to various degrees,
but once in a 100th could turn out ok…??

Looting gets you the expensive modules that dropped.

Salvaging can get you salvage parts of the ship, all the broken stuff that’s left in a wreck.

This system works well, no need for additional salvage.

Wouldn’t it be awesome if actually salvagers could retrieve these expansive parts
from these kind of ships?? Even killing NPC’s Leshaks could help get some market prices down…

And destroy the industry for these items just so you can get them cheaper from the market? I don’t think that’s a good idea. 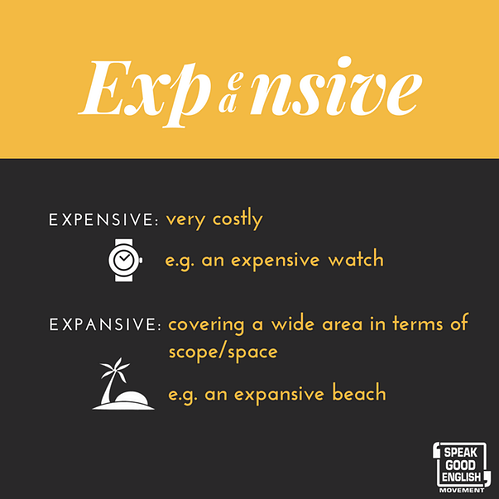 I don’t mean to imperish the market/industry system related to building/selling ships.
What I was in a very naive way of thinking, is if it would be possible to salvage more of the actual value of a ship other than the usual, when lucky 2/6 mil. in salvage even for the more robust ships…

i.e the Leashak is 750 mil, the Dramavik is almost 300 mil… if salvaging could in some way better reflects the actual value of the ships destroyed, except NPC’s, but actual players ships…

I have no intel of the blue modules, but I was talking of industry related parts required for Blueprints,
like the Life Support Backup Unit or Core Temperature Regulator… Base Price 500,000.00 ISK
that I call Expensive…

Say I lose a Dramavik in a Pve site, what am I going to be able to salvage from my wreck??
estimate 5 mil in salvage?
Say I lose a Marauder in a Pve site… what are my best estimates for salvaging these Blue parts?? Provided I don’t know what we are talking about…

Corrected the title, ty for pointing out the error.

Say I lose a Marauder in a Pve site… what are my best estimates for salvaging these Blue parts?? Provided I don’t know what we are talking about…

Higher tier wrecks like T2 ships (such as that Marauder) require a high salvage chance to access. Usualoy you can get that with salvage rigs on your salvage ship, but you may require good salvaging skills as well.

As to the amount of salvage dropped by a Marauder wreck, I don’t know.

If you want to find out, you could self destruct a bunch of Marauders on the test server and see what the salvage is on average.

I have pretty decent salvage skills and Noctis, and all the T2 frigs I lost to NPC’s,
I saw basically no change to salvage from normal T1 ships, but since the great industry patch,
I’m not aware that those parts has been included/updated in the old salvage mechanic.
I’m pretty sure have not seen any of those whilst salvaging Elite NPC ships, althought
when salvaging my own T2 ships, a little more payout was usually the case.
But never, never on NPC’s, except sleepers in wormholes.

This is all I could find on Elite wrecks

True Hull Mining: the next big EVE patch may delight everyone General Discussion

TLDR - The revised faction, cap, and super production chains make a lot of sense, if the long term goal is that these hulls will begin to drop some of the new rare and valuable components they’re built from. This would be a massive PVP buff – the incentives for hunting down caps, supers, and even faction ships would increase dramatically, and PVP would become a more reliable income source for small groups. The long version. I was going over the faction BS and cap production chains and comparin…