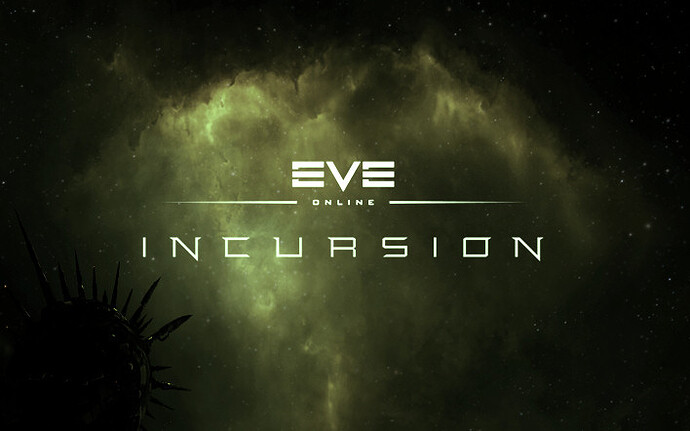 I’m CEO of SELENIUM. It is a peaceful corporation residing in HiSec. SELENIUM was created in 2015 by people with the aim of creating a self-sufficient community, but due to the outbreak of the civil war and the fact that it included people from the countries of the former USSR, many conflicts arose, and the corporation was frozen.

Since December 2020, she has been unfrozen and has begun to implement old goals with new people. The mechanics of Incursion were chosen to prepare the fleet, train people and interact between them.

From January to the end of May 2021, we faced a lot of difficulties at the Sansha Nation Incursion, the main one of which is the imbalance of mechanics, the fault for this lies with the CCP and the change in the ships of the Marauder class.

Since early March 2021, Sansha VG and Sansha AS have been effectively monopolized by fleets of all Marauder-class ships. Now any attempts by small communities to start their activities are faced with a skating rink of 10 T2 Battleships, which in terms of combat power are equal to 20-40 conventional, army and pirate battleships.

To solve the problem of monopolizing super-expensive ships, there are 3 solutions:

I am a supporter of the simplest way, it is the ban of Marauder from participating in Sansha VG and Sansha AS. How do you view such a proposal? 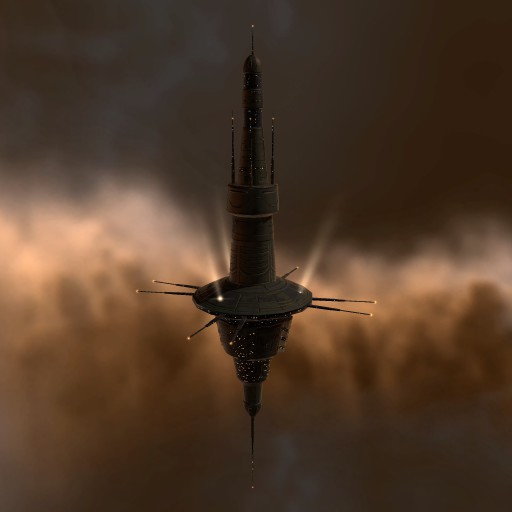 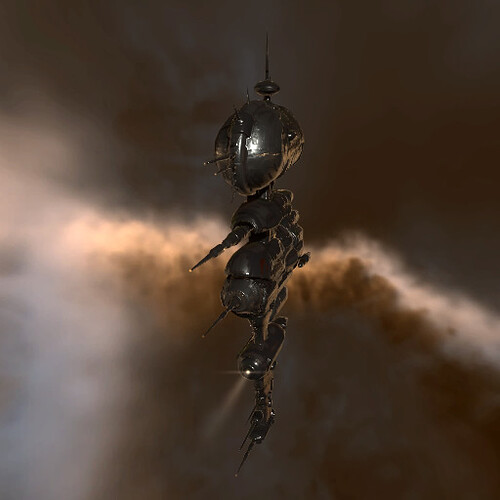 I would think you would be more annoyed the the mulit box players trying to take full control with a fleet of Domi/Rattlesnake over real players using the Marauders.

I expect its gotten bad for VG/AS since we now have them trying to break in to the HQ system only to be run off by the HQ fleets.

mulit box players trying to take full control with a fleet of Domi/Rattlesnake over real players using the Marauders.

As it stands. Even with CCPs supposed ban on input broadcasting, things have gotten worse rather than better but a good portion of the “”“community”"" would hate any change that would limit their multi box operations. Nullbears, Gankers, Incursion Runners etc etc.

If you remember when blackout happened. All of the farmers unsubbed their 10+ Ishtar / VNI accounts and we saw a massive drop in “active players”. This was only nullbears. Imagine all the Alts and throw away alphas disappearing. CCP would be bankrupt.

Multi boxing will not go away, it will only get more because people are forced to multi box too to stay competitive with EVE aka. “Game of Alts”.

I’d disagree. Multiboxing per se IMO is not a huge “problem” At least if players are not cheating with input broadcasting. It is perfectly acceptable if someone wants to pay for multiple accounts to use those accounts.

For the OP this issues isn’t whether these marauder fleets are multiboxing or not. It would be the same issue if it was 10 pilots flying them all.

@Kuramori_Reika Honestly you will probably want to move beyond incursions. The problem these days with incursions is not the ship meta that you are complaining about. It is that CCP nerfed incursions hard by reducing the spawns heavily to 1 HS incursion at a time. There isn’t enough content to satisfy all the incursion runners as is.

Over the past 2 months, 9 people have completely deleted their characters due to the imbalance of the mechanics at Sansha Nation Incursion. All of them paid for the game through a bank card, but they were tired of the situation with broken mechanics. Another person said yesterday that he is going to delete the character for the same reason. So I ask CCP if they can tweak the mechanics?

There was a nice bug with this last focus the first day was a double spawn in the HQ was great 5 full fleets running with out a problem over the normal 3.

I think Incursions more just need more site’s per system now as i do not see them adding a second high sec incursion. I would love to see the other pirate factions do incursions maybe on a smaller scale to help people get in to them IE VG/AS min incursions.

I do agree with you on the whole Multi-boxing with out input broadcasting its not an overly big problem when you need a lot and it starts to become one on the smaller scale things. HQ you can try to Multi-boxing but the HQ fleets will just run them out as you 1-3 people trying to Multi-boxing 40 ships takes to long but smaller scale VG fleets of 10 its not overly hard for 1-2 people to do.

Can I have their stuff before they biomass?

But seriously, are literally all the highsec sites full at any given time? Surely there must be SOME room for you. You can also try lowsec with smaller/less blingy ships. I don’t think that saying “■■■■ this ship type in particular” is the best way to handle it and sounds an awful lot like “waaaa I can’t compete, ccpls solve my problems for me.”

I even made topic

Work In progress. Some ideas may feel (and be) too raw or unfinished Intro Triglavian invasion was completed. Sansha reduced it’s activity during i…

Incursions needs an entire face lift. Banning Murders will not fix the problem. All the sites get stale very quick.

Besides that as an incursion runner it has been the 3 main groups WTM,TDF,NGA

People will always multibox you can’t stop that. Banning Marauder won’t fix it people will go to faction ships anyways. I’m not CCP but there is a better way to look at incursions and it’s not simply restricting a ship type.

The situation is extremely unattractive. What does the CCP want to achieve by creating an artificial deficit in HighSec?

Yesterday I saw how there were 320 people in the system where Sansha Headquarters is located, and the number of complexes was 1-2 units. 4 full Fleets and no room for half of them.

If in 2-3 months out of these 320 people 20-40 remove their characters, in the place of the leadership of the CCP I would dismiss the person responsible for this. CCP has no right to force someone to move to NullSec, artificially and for no apparent reason complicating his existence in HighSec.

If there really is a policy of compulsion to move to NullSec and LowSec in the CCP, then I would also delete the character. This is no longer a free play, this is BLM.

CCP has no right to force someone to move to NullSec

If in 2-3 months out of these 320 people 20-40 remove their characters, in the place of the leadership of the CCP I would dismiss the person responsible for this.

If someone got fired every time a few carebears got mad and biomassed, CCP would have no staff.

This is no longer a free play, this is BLM.

I’m going to choose to believe this is an acronym I’m not aware of and doesn’t stand for Black Lives Matter. Mind enlightening me?