Against the backdrop of carnivorous, monolithic automatons invading the entire galaxy, and enslaving witless capsuleers who are now attacking their own kind, Scope insists on producing pathetic little soap opera stories of “flare ups” and other nonsensical pap. Ya think the memos have gotten around the entire office?

Have you not heard of not causing a panic? That seems like responsible journalism.

‘One of the largest PvP battles ever to occur in video game history’ just... 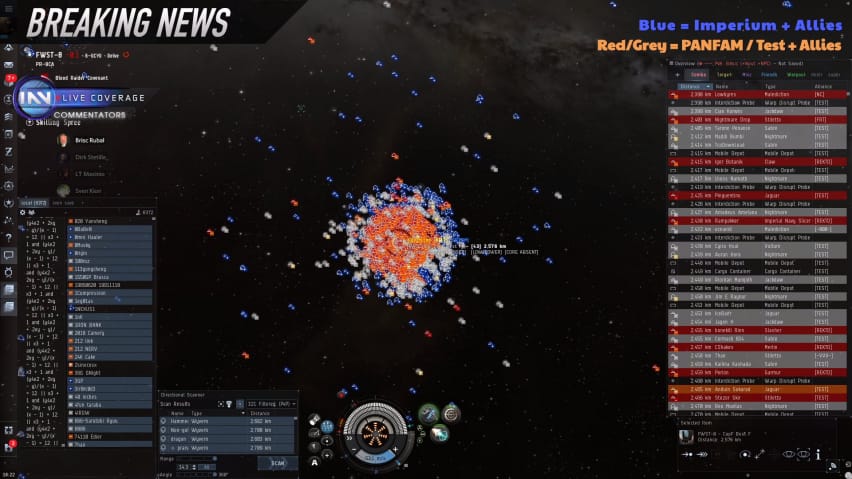 One of the worlds largest space battles is occurring right under our noses right now in EVE Online, with 6,500 participants engaging in combat, making it the most populated space battle in EVE Online history. 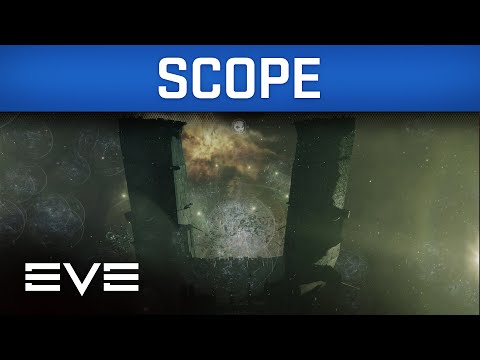 Earlier this week a major battle in World War Bee 2, the ongoing player war in EVE Online, ravaged the FWST-8 system. Attacking a Keepstar that PAPI was trying to establish, Imperium and Goonswarm prevented this from happening in what ended up being...

Are you talking about the Ticker? Because that stuff is happening too 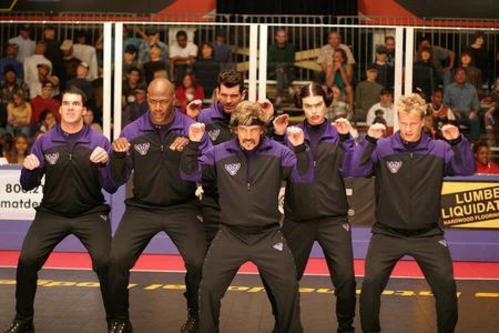 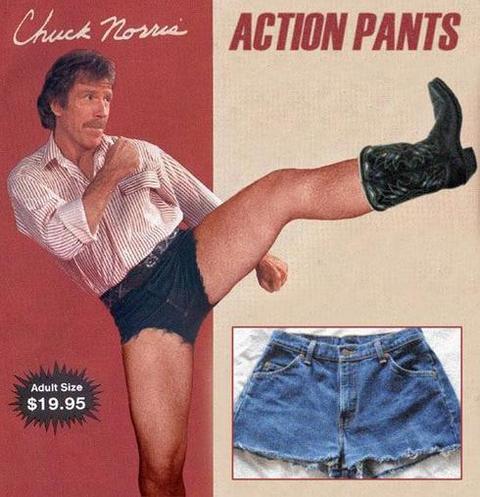 Wow, I never thought I’d hear, “why isn’t the fictional space news media talking about this.”

Well, you are more than welcome to make your own Eve news articles, blogs, forum post, reddit posts, and/or videos. Then you can chose to cover whatever stories are important to you.

Well, if a group can control the CSM for years, a little thing like deciding the focus of in-house media should be a snap.