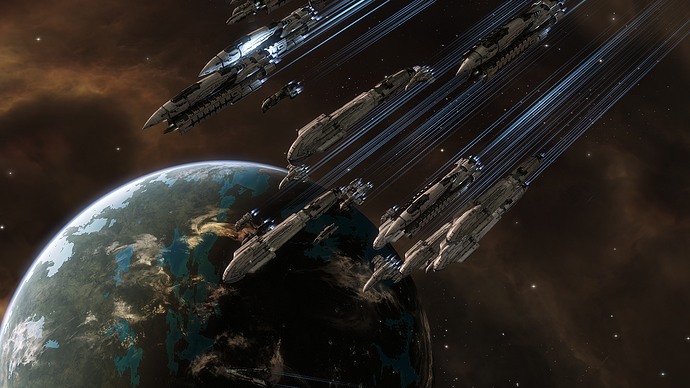 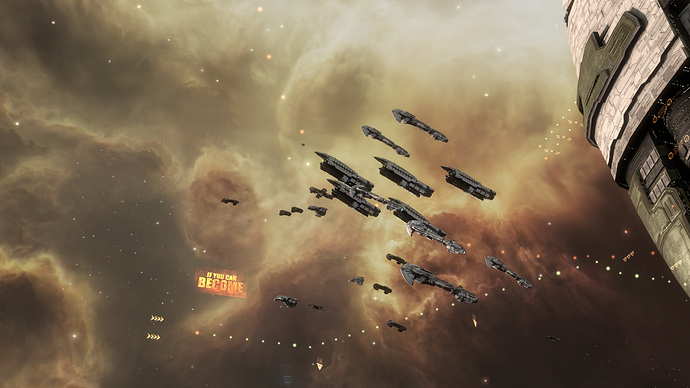 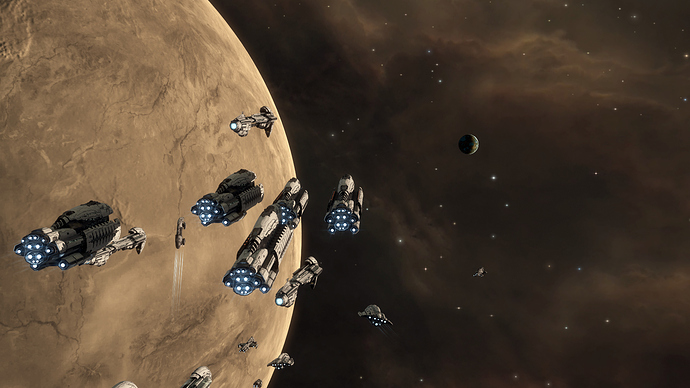 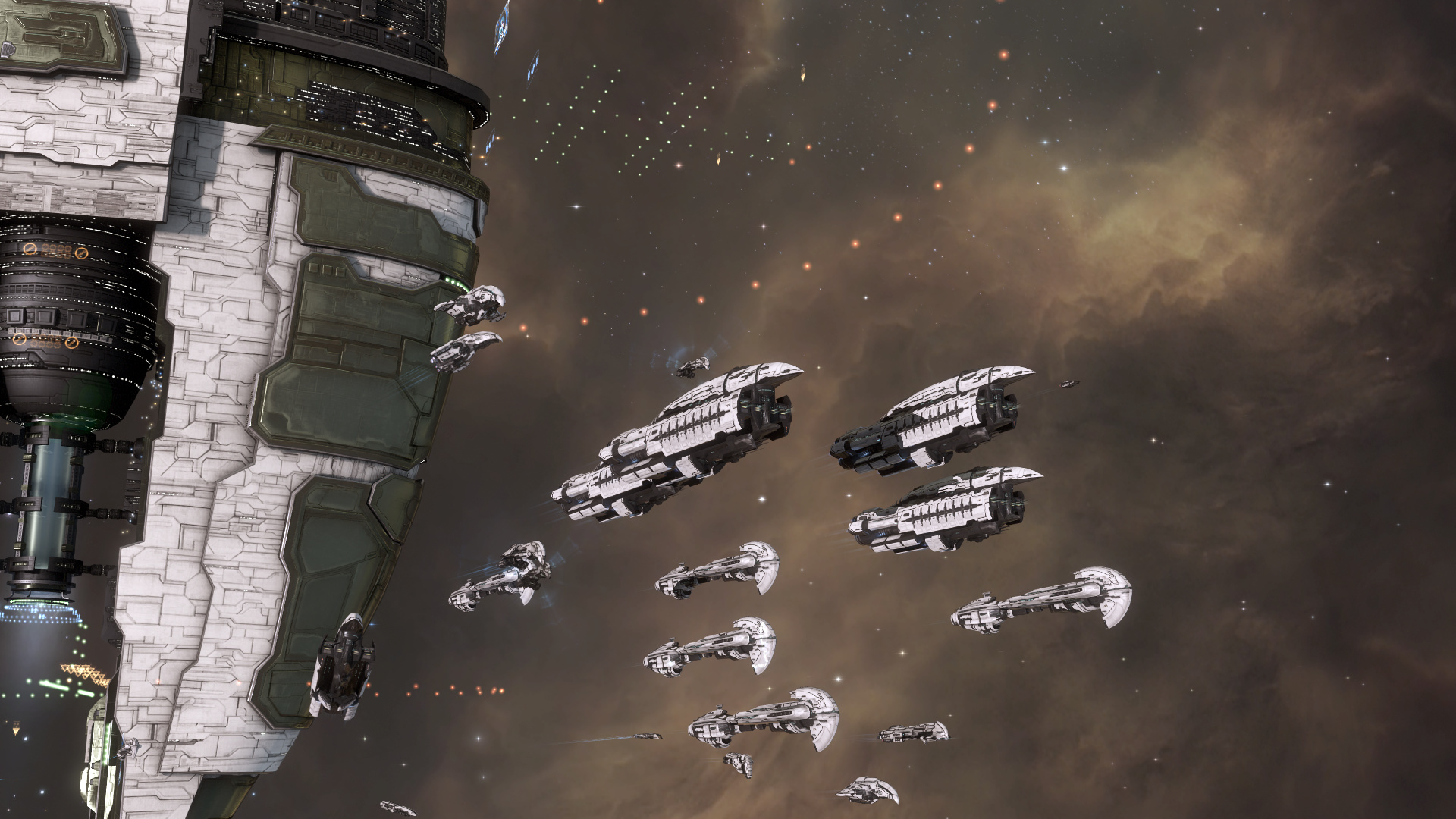 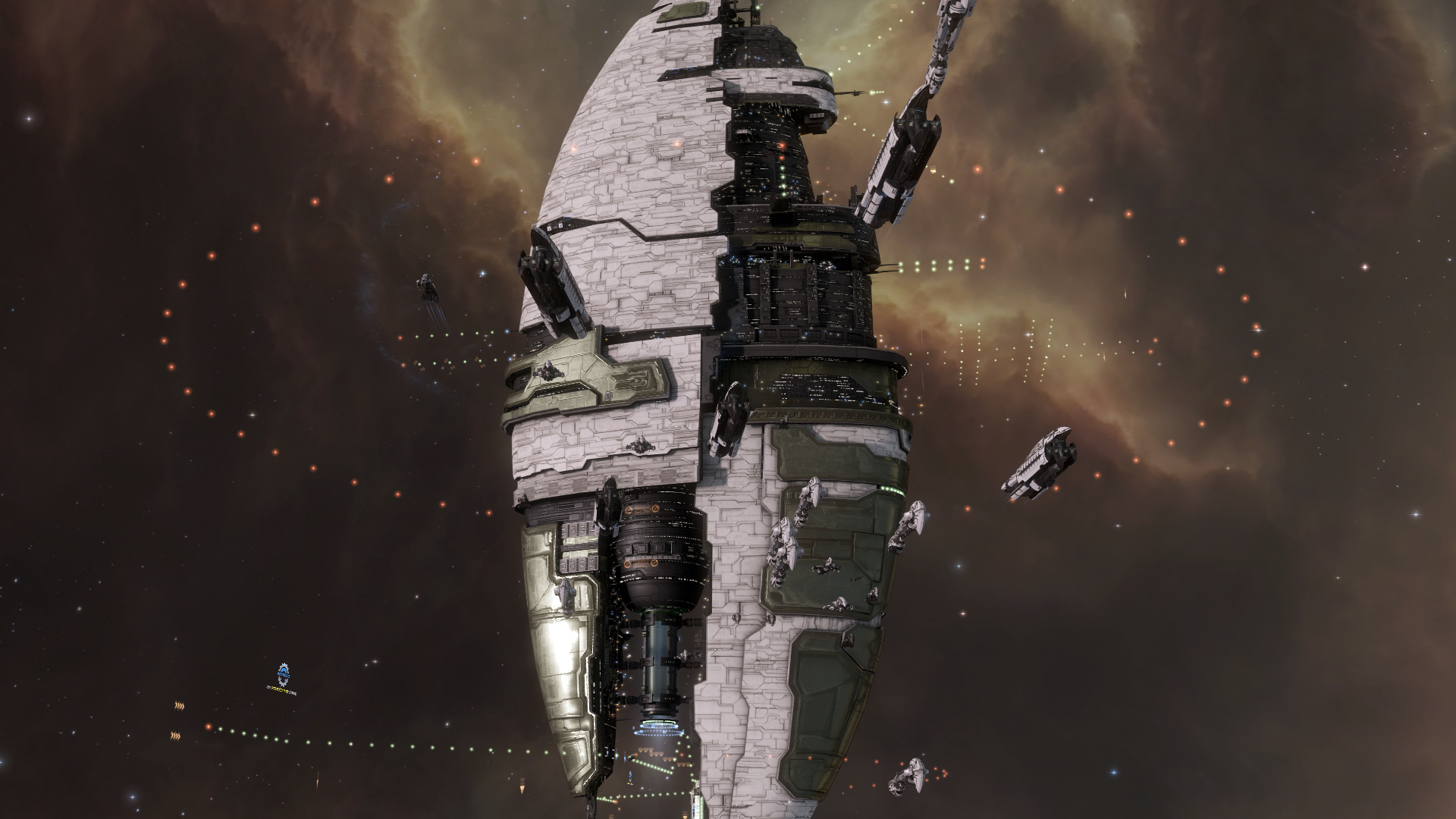 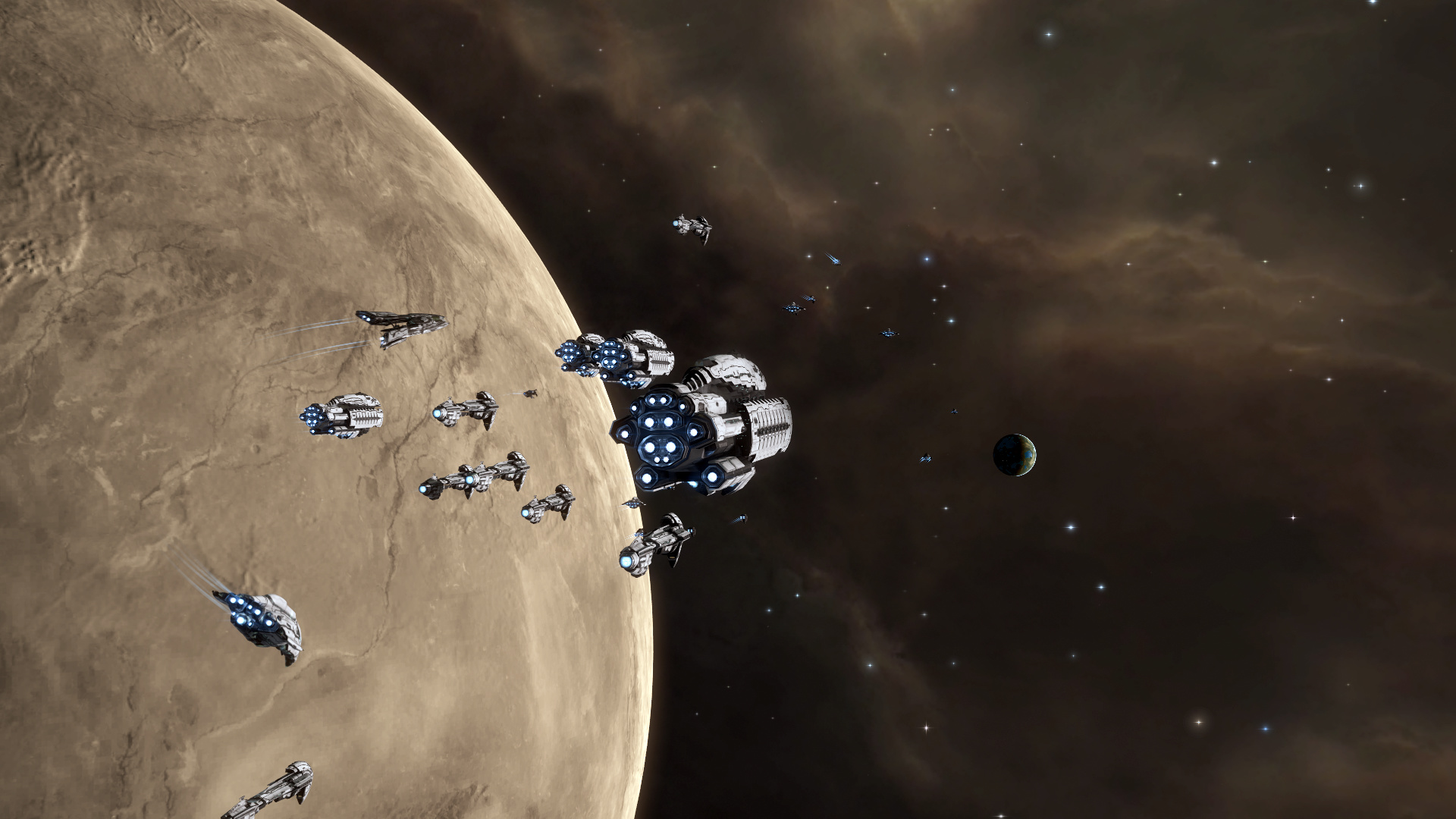 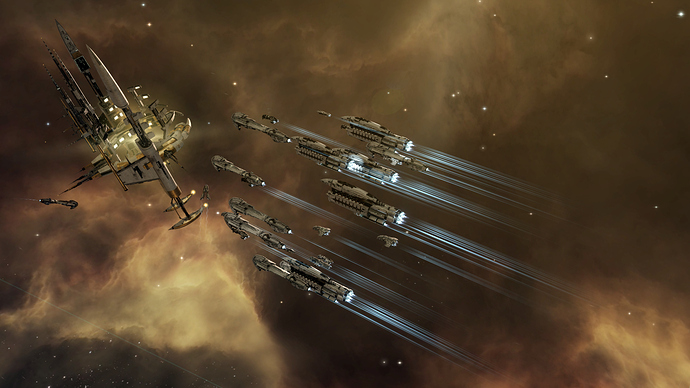 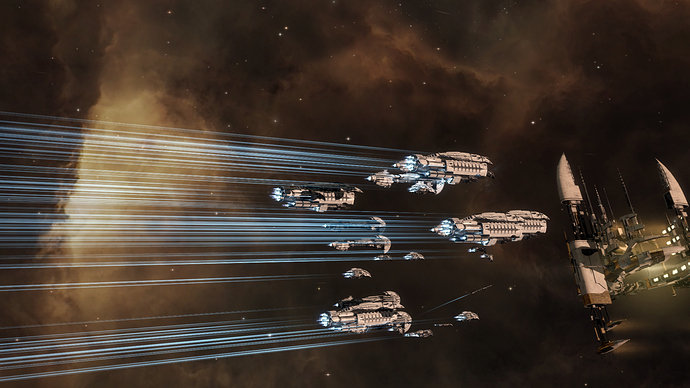 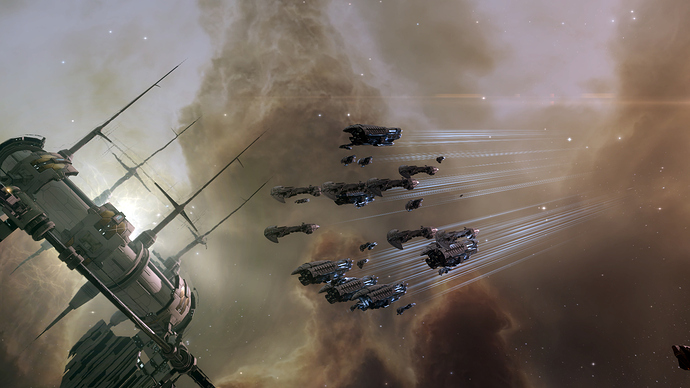 Visiting of the sacred place: 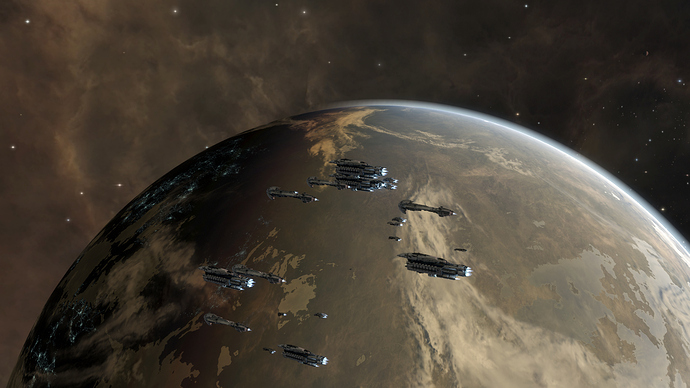 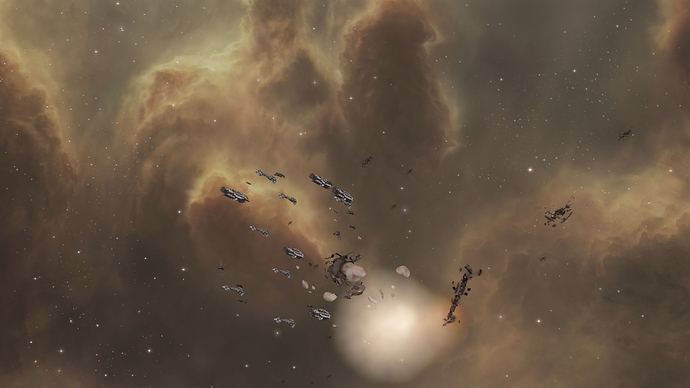 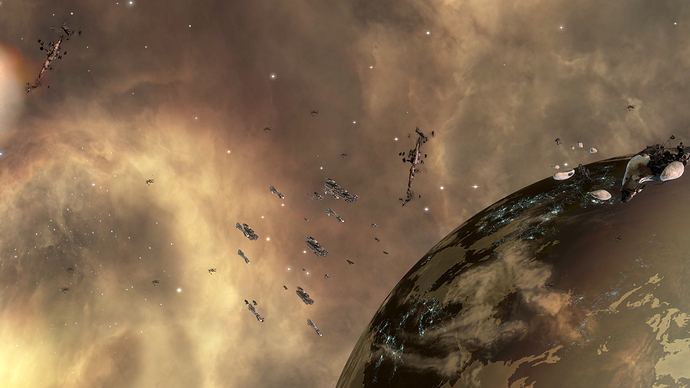 A manifestation of disobedience to Catiz: 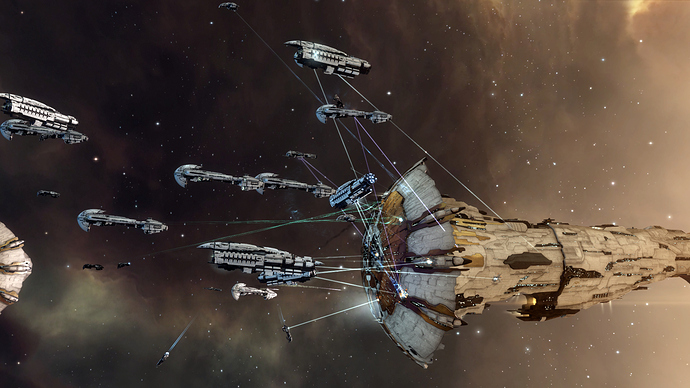 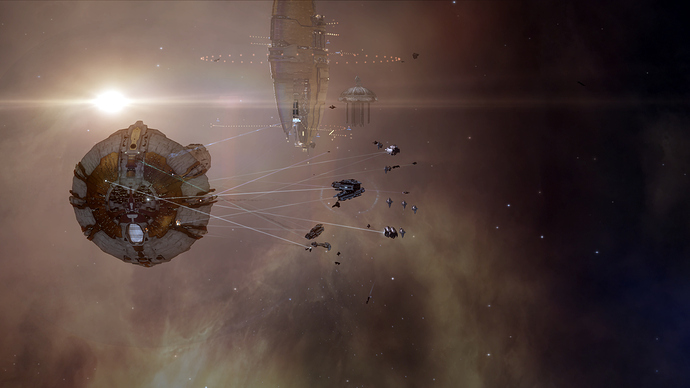 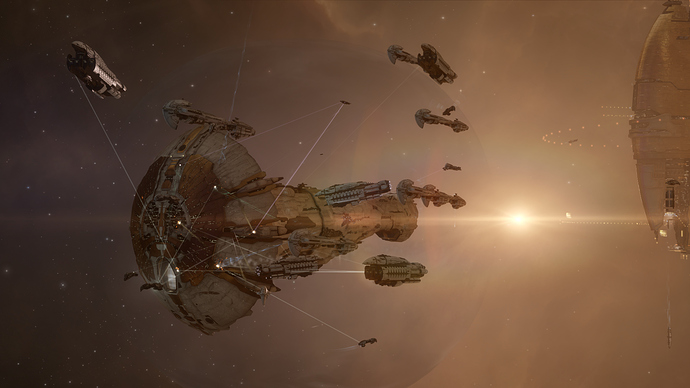 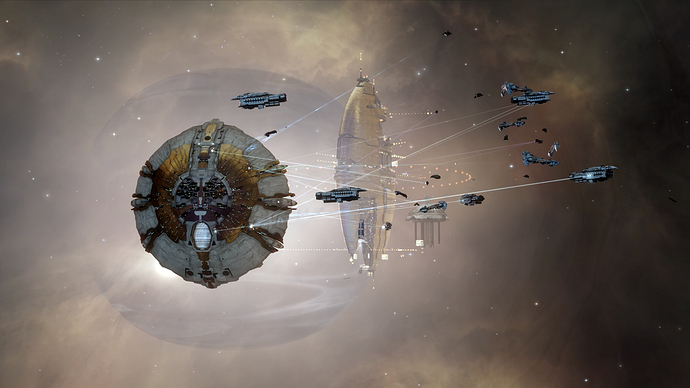 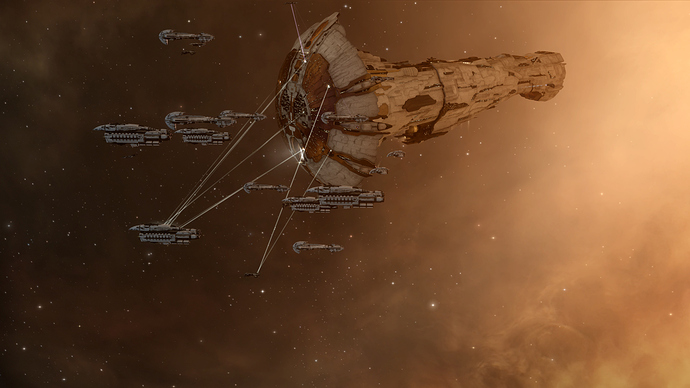 Сatiz is not our Empress. We will never kneel before Udorian !
The scriptures were desecrated !!!

And this is only the beginning :sushing_face:

Well, if Catiz Tash-Murkon is not your Empress, your Heir should have chosen a better champion in the Succession Trails. After all the conservative Heir families lost disgracefully to the Udorian heiress, I wonder if any of them would have been fit to rule the Empire at all. With their poor judgment and evaluation capabilities – even for something as easy to evaluate as the capabilities of champions – I do not see how any one of them would be able to rule the Empire in a wholesome and beneficial way.

In contrast, they would very likely do more harm to the empire and desecrate the scriptures a lot more than Empress Catiz would be able to with elements like Red Alliance supporting them, elements that support the Blood Raiders.

Why reveal all your strengths?
We and Titan have a lot of capital ships. 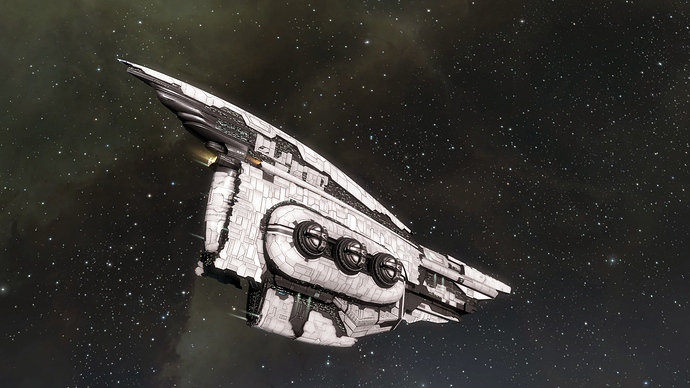 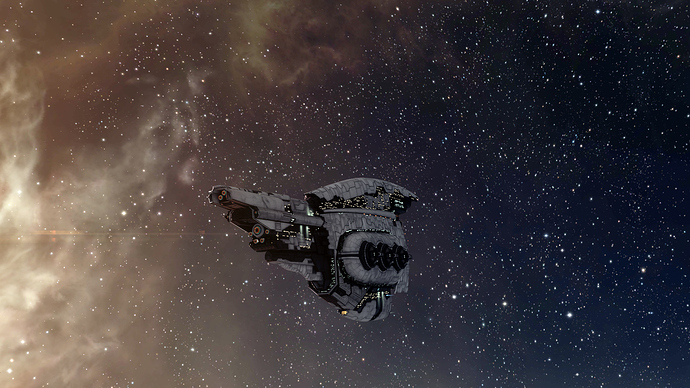 In such a succession, only the hypocrites and those who wanted fame participated.

The Red Alliance does not support the Blood Raider Covenant. On the contrary, the RA destroys all the forces of the Covenant.

All the other heirs besides Catiz Tash-Murkon were very eager to participate in these succession trails, too. And Yonis Ardishapur, for instance, held a long standing disdain against Jamyl Sarum, which means he had even more motivation to join the Trails. I wonder if he’d liked to be called a hypocrite.

You live of the Blood Raiders, you benefit of the Covenant. With how capsuleers live, work and form communities, you even replicate and cherish rites and traditions of the Covenant. The Holy Throne does not need someone like that to tell the only heir with an eye for detail and competence what and who desecrated the scriptures.

Purity of the Throne capsuleer ship SKINs became available only through one means: the mass destruction of Purity craft in the lead-up to Empress Catiz’s coronation and the salvaging of the nanocoat coding that produced their coloration. Those of us who fought against the PotT were officially encouraged to wear Purity SKINs on our ships to the coronation event as a demonstration of our obedience to the newly-crowned empress’s will.

The regalia Mr. Vollhov is flying here, then, are once-captured war banners he’s purchased (ransomed?) back from the capsuleers who slaughtered his comrades.

I’d say something sarcastic about glory here, but actually it’s striking me as a pretty sad kind of irony.

And here we have another example of a capsuleer ego thinking they know better than the Heirs of the Great Houses. From your language it sounds as if you do not approve of Empress Catiz I the same as the heretic Vollhov.

The very opposite is the case. I was among her first supporters, as I can prove with this elaborate contribution to show support for Catiz Tash-Murkon. Furthermore, I was and I am still very pleased with her ascension to the throne.

If I may ask, what language indicated that I did not approve of Her Empress? As far as I remember, I indicated that Her judgment at electing Her champion surpassed that of the other heirs’, even of those who are oppose vehemently an Udorian on the Throne.

lost disgracefully to the Udorian heiress

This is the kind of thing I would expect out of someone in the Purity movement. Subtleties lost on the IGS I suppose…

Given your statements of support now and then, I am happy to see I was mistaken.

We can agree on a battle, in the Low-Sec area.

What a stupid question.

Date and time ?
You want fun in the form of Succession.
So let’s have fun.

I’m an Angel you idiot, and a Minmatar one at that. The Succession has nothing to do with me.

Asking for a “fair fight” on a public forum is stupid. It is in fact, so stupid that I felt obligated to point out just how stupid it is. You know, just in case you didn’t realise. I’m performing a deeply necessary service by informing you of your own idiocy.

Okay, we will continue to work in the shadows if you are so afraid of an honest battle.

Or maybe I just mislead you. It’s so nice when people like you think that.

And what does the Angel do here?
Do you care? Why are you here? Just to show yourself?
Do you know that there are agents from the Amarrian Empire in the structure of the Angels? And where the Amarr are there and the Puritans.

By the way, among us there are Minmatars.

P.s
Do not prevent me from identifying the exact number of Loyalists. Please…

Okay, we will continue to work in the shadows if you are so afraid of an honest battle.

By posting images of your fleets parading around highsec?

And what does the Angel do here?

Your idiocy attracted the side of me that hates itself.

Do you know that there are agents from the Amarrian Empire in the structure of the Angels?

Not my department. Plus, for any agents they might have in Curse, I’m sure we have just as many in Domain.

By the way, among us there are Minmatars.

Do not prevent me from identifying the exact number of Loyalists. Please…

Please provide the names and addresses of all involved in this fleet. Thank you.

Even House Ardishapur bends its knee to the Empress. Otherwise there would an Ardishapur Kingdom right now. Perhaps this is what the “Purists” really seek, Independence?