the first time i played the game back in 2008 i really liked the idea of battleships and all the galore spaceship theme brings but WHAT HAPPEND?!?!?!
when i first fitted my BS with those BIG GUNS all i saw was a “big ship” but with little gun on it … i was expecting hard core cannons like yamato spaceship 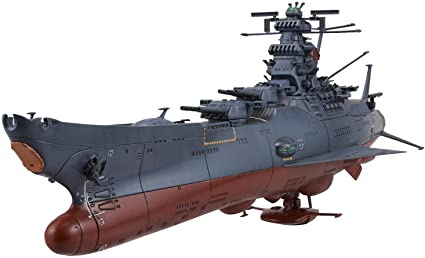 now those are the guns a battleship should have!!!
i feel that’s a very poor missed opportunity for the general feeling of the sheer power those ships should have, after all they are cutting edge tech…RIGHT?

Check the scaling. The guns on a battleship are scaled such that one of them is roughly the size of the main superstructure there.

I think the problem might not be that the guns are small, but that the ships are so big. 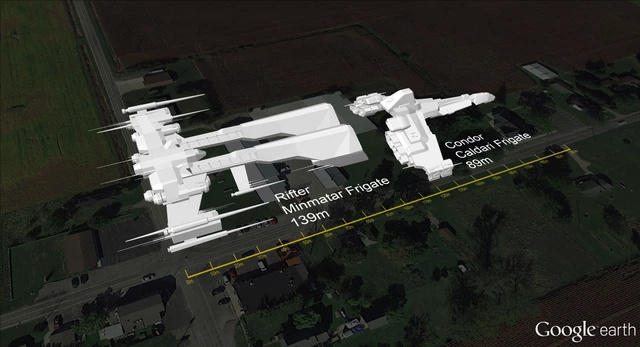 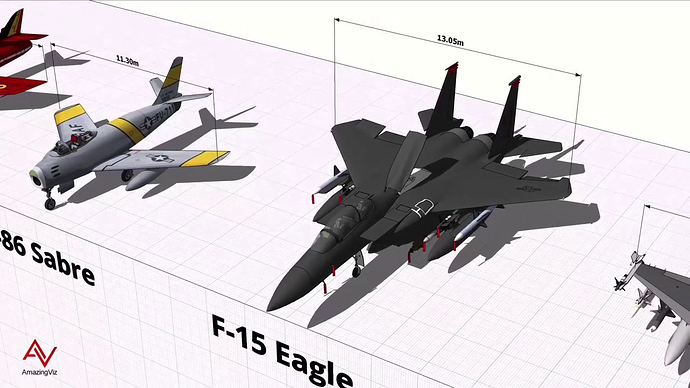 The first time I saw I fighter jet in real life, I was surprised at how small it was (I was under the mistaken impression that they were much bigger). But it makes sense though, right. Smaller, lighter planes are going to be faster and more maneuverable. Thus, I’d imagine that real life combat space ship designers would try to reduce the mass and size of ships as much as possible. You also wouldn’t need wings or an aerodynamic design on anything that can’t (or isn’t going to) enter an atmosphere. And I’m not an expert on such stuff, but I’d imagine that you wouldn’t want long spindly pieces, like on the front of the rifter. Don’t want to be making tight turns at 3km/s and have the front of your ship rip off. In fact, spherical objects might make for good designs. It wouldn’t have easily broken pieces, and I’d imagine that the shape would help distribute the force of impacts across it’s surface. But space potatoes aren’t exactly cool looking either.

r/Damnthatsinteresting - This is what happens to aluminium when a 1/2 oz piece... 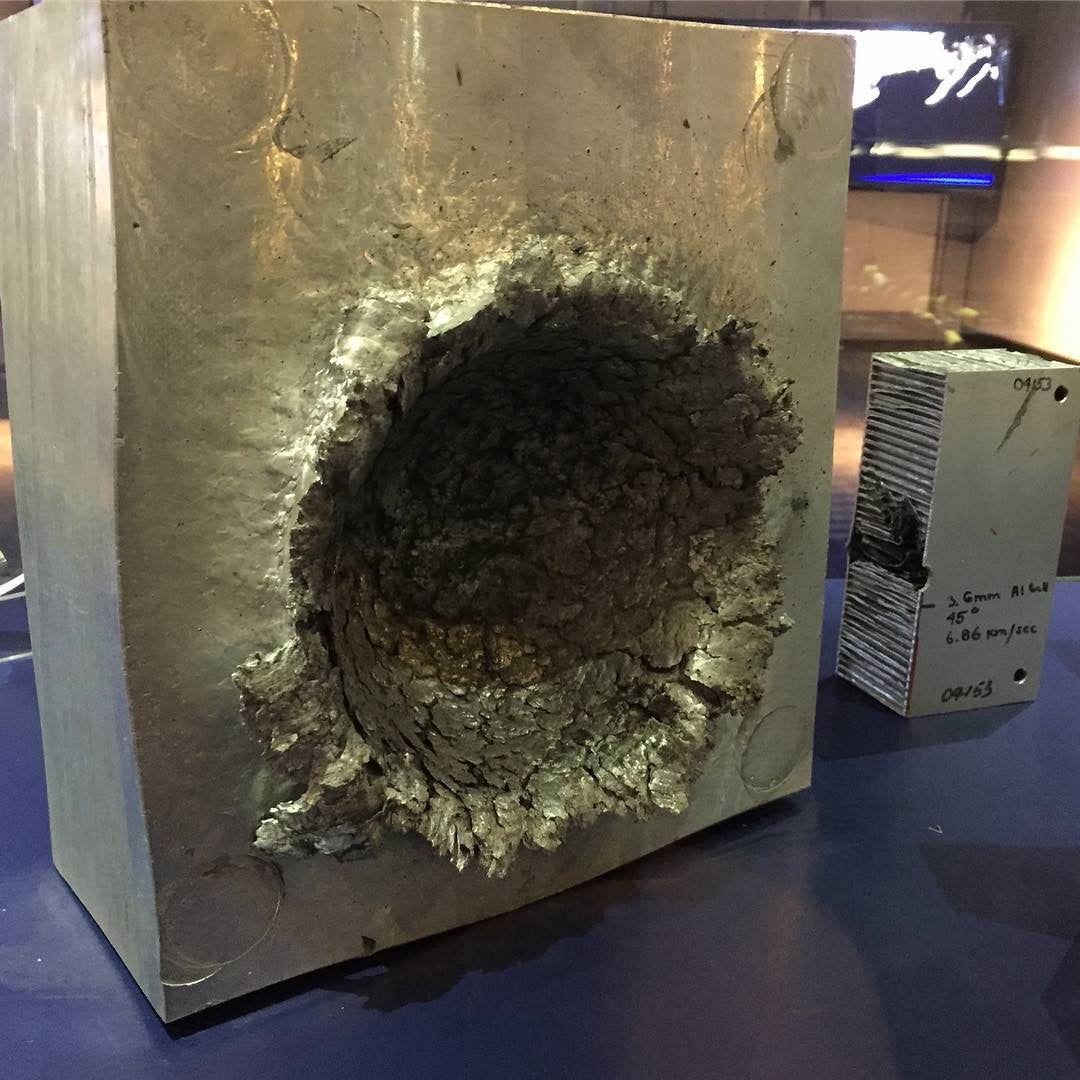 Wait, what were we talking about again?

Yeah, CCP could probably make guns bigger. I mean, considering how much reality they’ve already thrown out the window, I’m not sure we need to worry about whether the size of guns in eve is realistic or not. 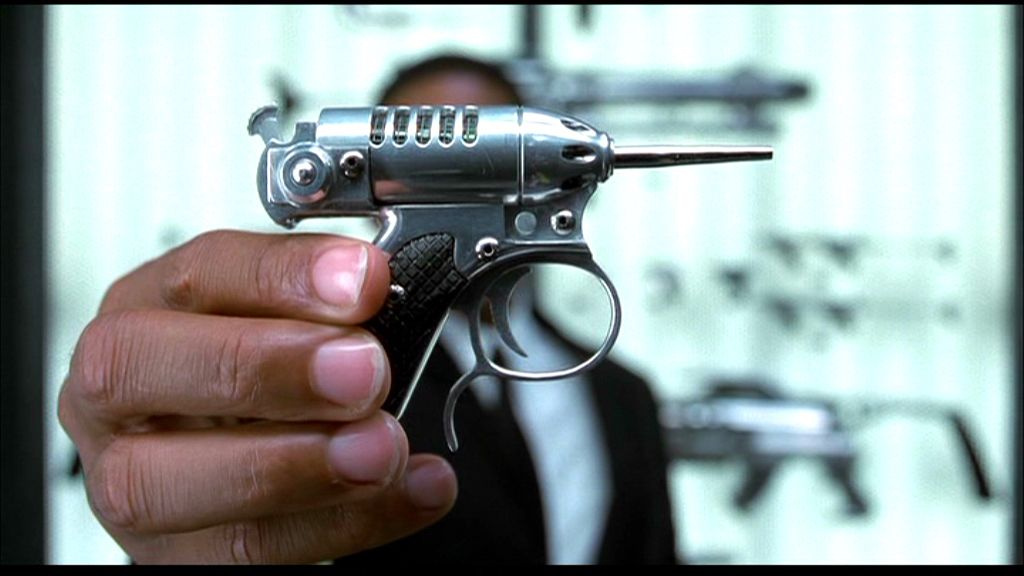 I think the problem might not be that the guns are small, but that the ships are so big.

I don’t think it really matters that much, it’s just personal taste.