What kind of theory goes into a spaceship’s visual appearance, and what kinds of graphical programs are used to create 2D/3D sketches & models? What do pilots think makes a spaceship’s hull attractive? I think that theory is important for combining functionality with appearance, but I like to hear different pilots’ opinion on what that said theories are.

No idea regards the software used to create them, but attraction is an odd thing really. What I find easy on the eye someone may detest.

The Caracal for example, I really like that hull, in my head it feel right for a caldari ship, angled, militaristic looking. But i don’t like the Drake hull, even though it is also angled and militaristic

I also love the design of the Cruor and the Ashimmu.

The Helios though looks utter rubbish (imo) and really hope that they alter it at some point soon. 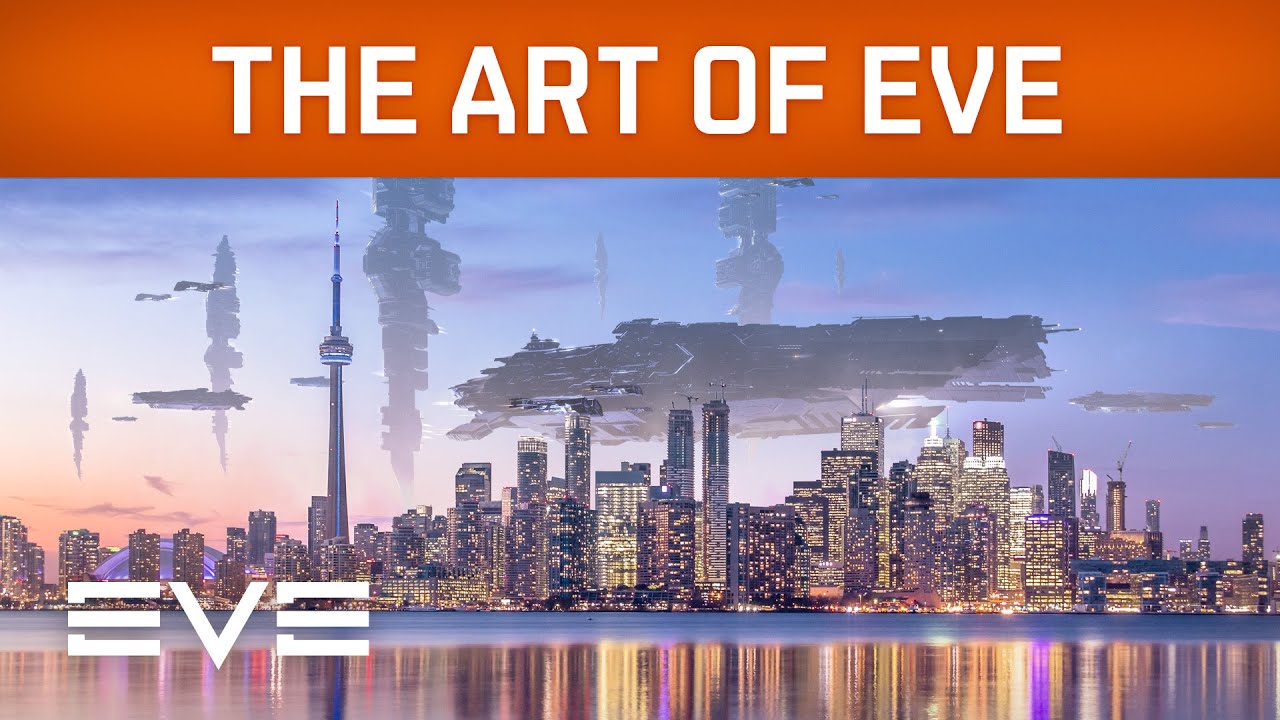 what can I say, I like wingy bits and folding nacelles. My favourite hull that I actually use is the great Space Chandelier, the Praxis, if only for its versatility. That and the fact that the bar for entry is so low it’s ridiculous - if you can mount a gun or launcher and fly five drones, you got yourself a battleship platform. Everything else required to fly it is in core skills and your weapon system of choice. Prior to discovering the wonders of being able to fit the Praxis however the hell I like and still enjoy role bonuses, my go-to was the Gila for PVE ('cos bling ballistics) and for overall looks, yeah that’s harder to pick than a broken nose but I’d have to say… for familiarity’s sake, the Dramiel/Daredevil. 'Cos one of the best (IMO) sci-fi shows of all time.

For most hulls it’s not that hard to figure out where the inspiration for the shape comes from. Want a wedge? Look at the Imperial Star Destroyers. Want something aggressive? Look at the SA-43 Hammerhead (or in the case of the Triglavian line, look in the same show at the triangle-loving Chigs with their tri-wing fighters, their triangle profile bombers, and their triangle profile capital ships), the Romulan Warbirds, and the top of the terrestrial food chain. Want fast? Streamline it (doesn’t make sense in space but there again New Eden doesn’t make sense as “space” since it’s a non-Newtonian fluid, so streamlining might actually help in someone’s deranged imagination). Want utility? Take a shoebox and draw a cockpit on it. Want something to look like it hits like a locomotive? Take a pair of Gatling cannon and staple a rocket engine to them.

You saved me having to find this. Thanks <3